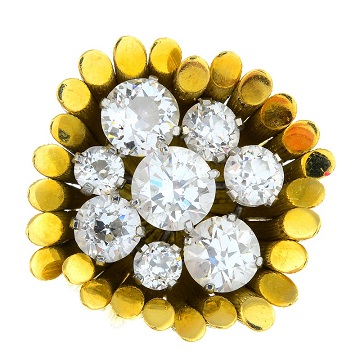 A collection of Grima jewellery from the 1970s sold in a recent Birmingham jewellery sale for a sparkling £18,000 earlier this month. 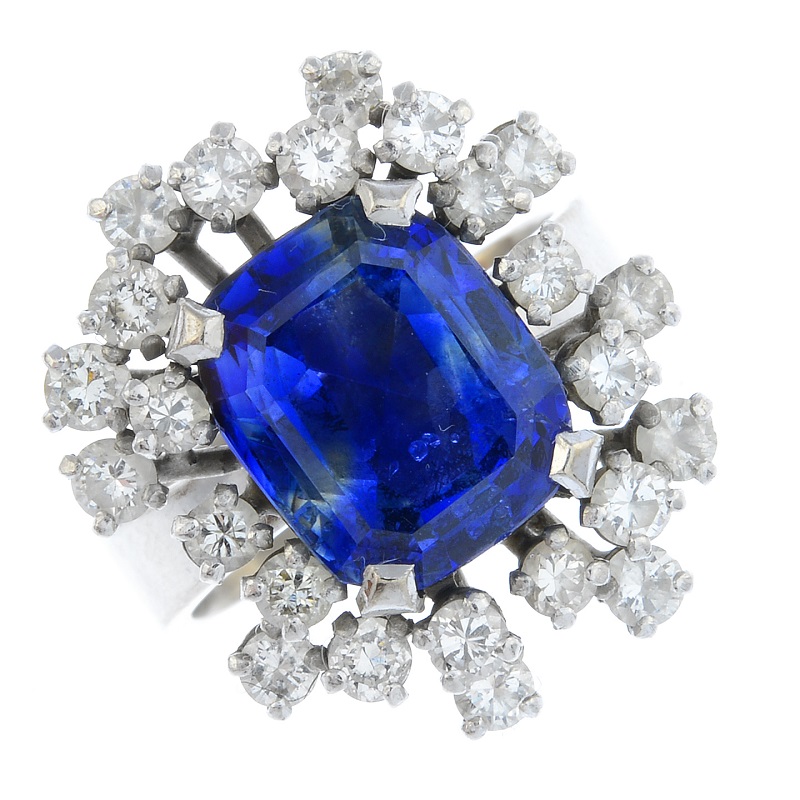 Andrew Grima was a renowned jeweller who created many historic designs in the sixties.

He received many accolades for his jewellery, including a Duke of Edinburgh prize for Elegant Design and The Queen’s Award for Export. Grima became one of the London’s most established designers during the mid-21st century, and Grima jewellery items are becoming increasingly popular at auction.

The two desirable Grima pieces of jewellery sold at: 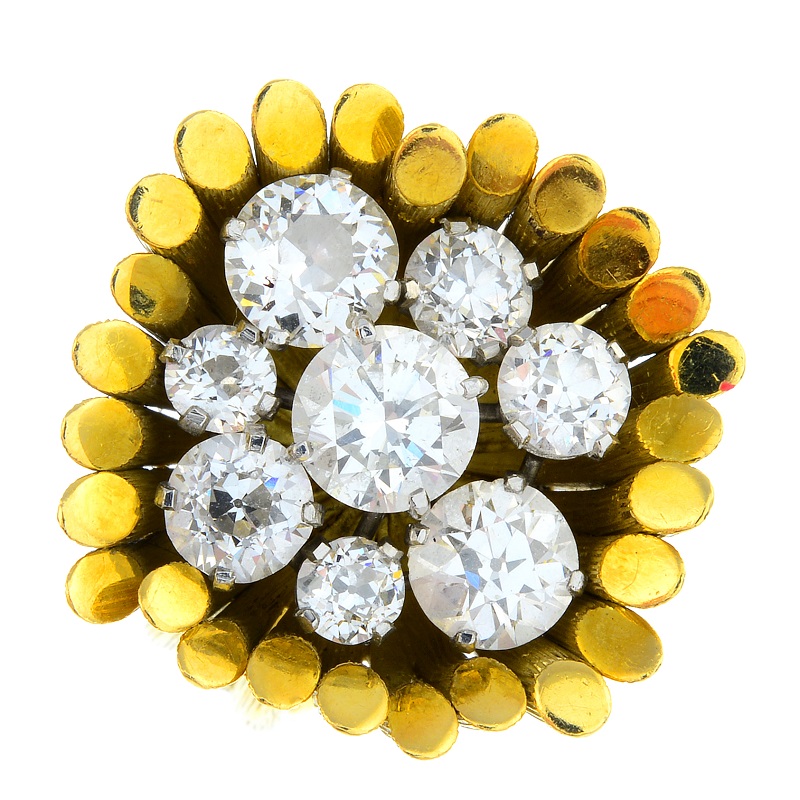 Alex Duffy, Jewellery Specialist at Fellows Auctioneers, said: “We are thrilled to have sold the Grima rings for such great prices. We had expected a lot of interest, so it was exciting for us watching the customers competing and the prices soar in the saleroom. It’s truly a privilege to be able to sell jewellery as rare and unique as these fantastic pieces.”