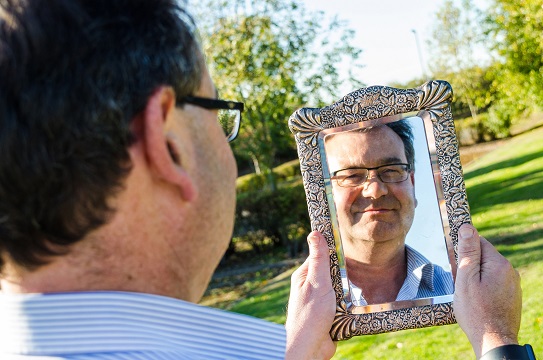 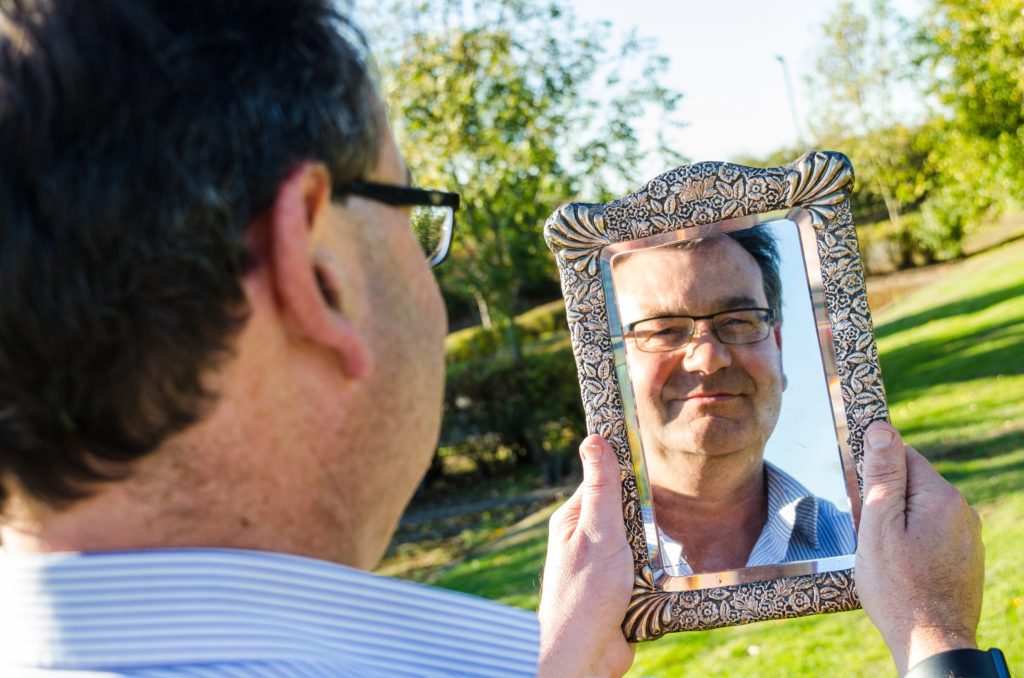 A mirror that belonged to the captain of the ill-fated Titanic could smash its estimate to make thousands when it comes up for sale in Staffordshire in December.

The silver-framed easel mirror sat on Captain Edward John Smith’s dressing table at his home in Stoke-on-Trent. Captain Smith went down with his infamous ship when it hit an iceberg during its maiden voyage just before midnight on April 14, 1912.

Included with the mirror is a small brown envelope containing a handwritten note explaining the item’s provenance. After his death, Captain Smith’s housekeeper Ethelwynne was invited to choose any one item of his property as a keepsake and in lieu of wages. 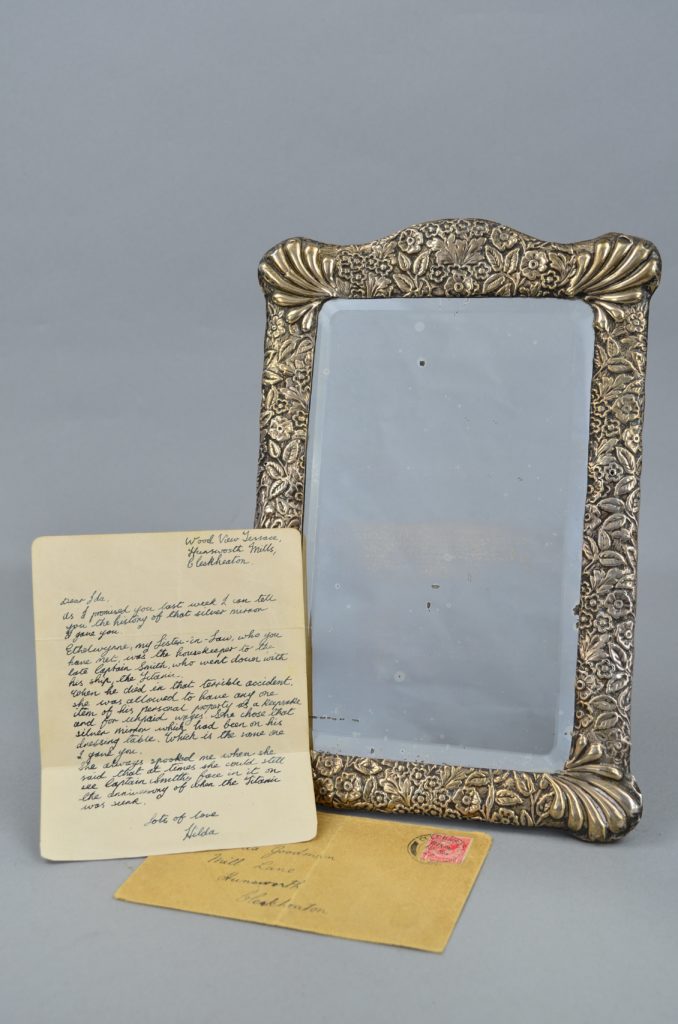 The letter, which was penned by Ethelwynne’s sister-in-law Hilda, says that the housekeeper chose the silver mirror. The note – addressed to someone called Ida – then chillingly adds: “She [Ethelwynne] always spooked me when she said that at times she could still see Captain Smith’s face in it on the anniversary of when the Titanic was sunk.”

The mirror features in Richard Winterton Auctioneers’ Fine & Decorative Arts Sale at The Lichfield Auction Centre on December 12, with hopes it could climb above £10,000.

Auctioneer Richard Winterton said, “The last time Captain Edward John Smith saw his own noble, bearded visage before leaving home to take the helm of the Titanic was possibly in this very mirror.

“Even with one’s feet firmly on land and in the sunshine of a clear afternoon, there is something otherworldly about seeing your own reflection in such an object.

“Captain Smith must have surveyed his own image in this mirror countless times and the legend that his face can still be seen in it on each anniversary of the Titanic’s sinking is as compelling as it is chilling!

“Whoever buys this in December will have it in good time to test that legend for themselves on the 107th anniversary next April.”

He added: “Interest in the Titanic is as strong as ever. This mirror could fetch well in excess of £10,000 at auction.”