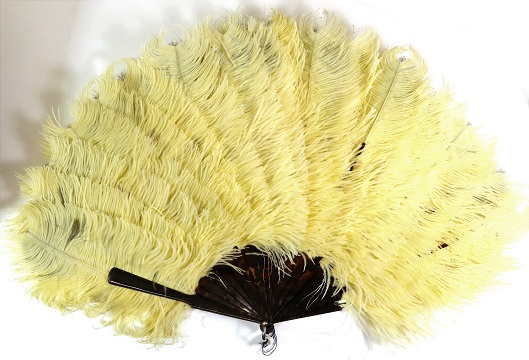 A 1920s ostrich fan that once belonged to Wallis Simpson, the Duchess of Windsor, is set to sell in North Yorkshire with an estimate of £250 to £500.

Made from pale yellow ostrich feathers and pale grey marabou feathers with a tortoiseshell handle, the fan comes with provenance from the sale of the Duke and Duchess of Windsor’s belonging at Sotheby’s New York in 1997. 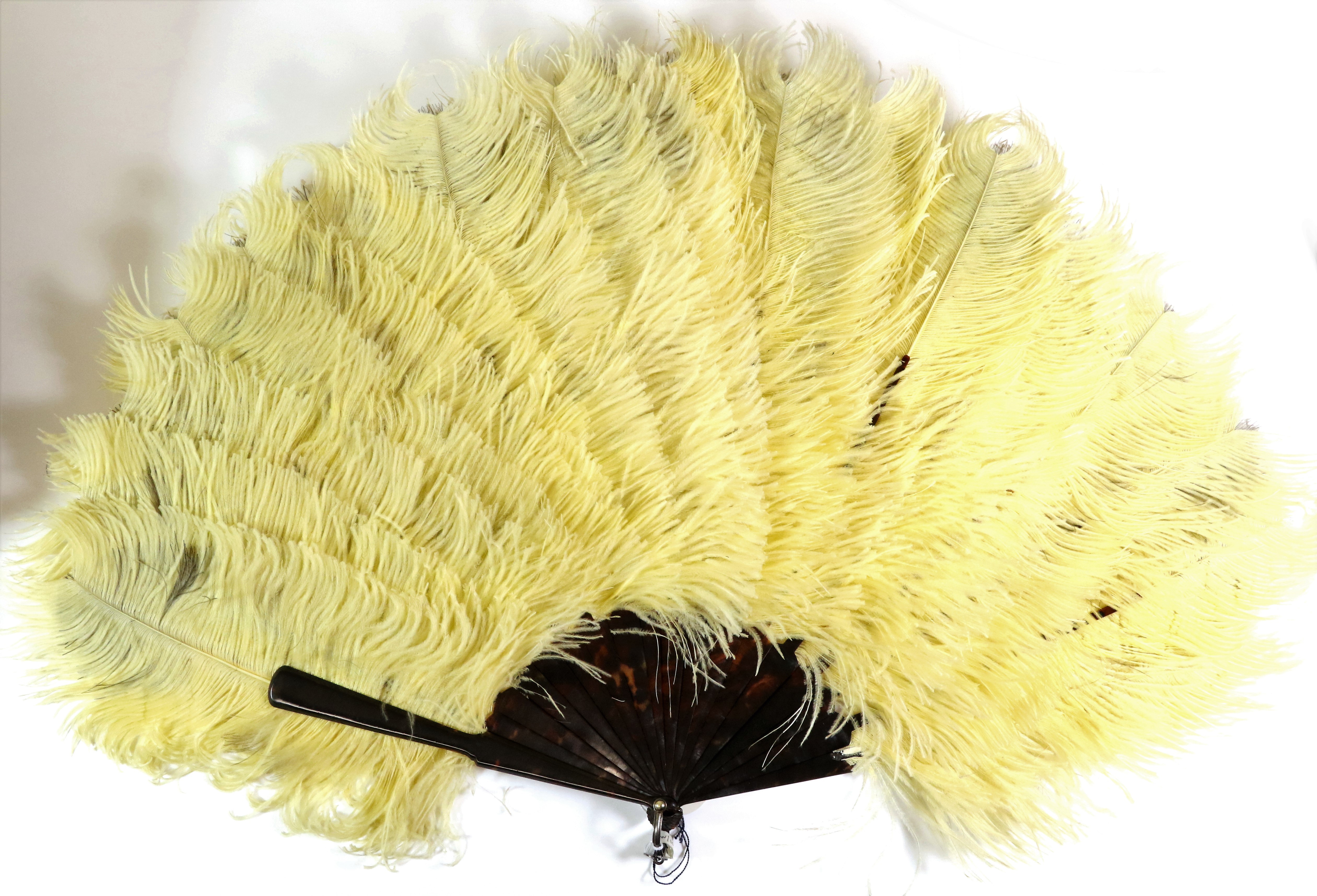 The fan is from two private collections of antiques fans, ranging from the 18th to early 20th century being sold on December 7 at Tennants Auctioneers.

Elsewhere in the auction, another fan with a royal connection is from 1880 and made by Alexandre of Paris. It is believed the item belonged to Infanta Maria de la Paz (1862-1948), the daughter of Queen Isabella II of Spain.

The Infanta married her first cousin, Prince Ludwig Ferdinand of Bavaria, and the couple lived at the Nymphenburg Palace outside Munich. On one side of the fan is a charming scene depicting a wealthy couple taking tea in a garden, with the snoozing gentleman being tickled by young ladies, and the reverse of the fan is painted with a coronet and inscribed ‘PAZ’. It has an estimate of £1,000 to £3,000. 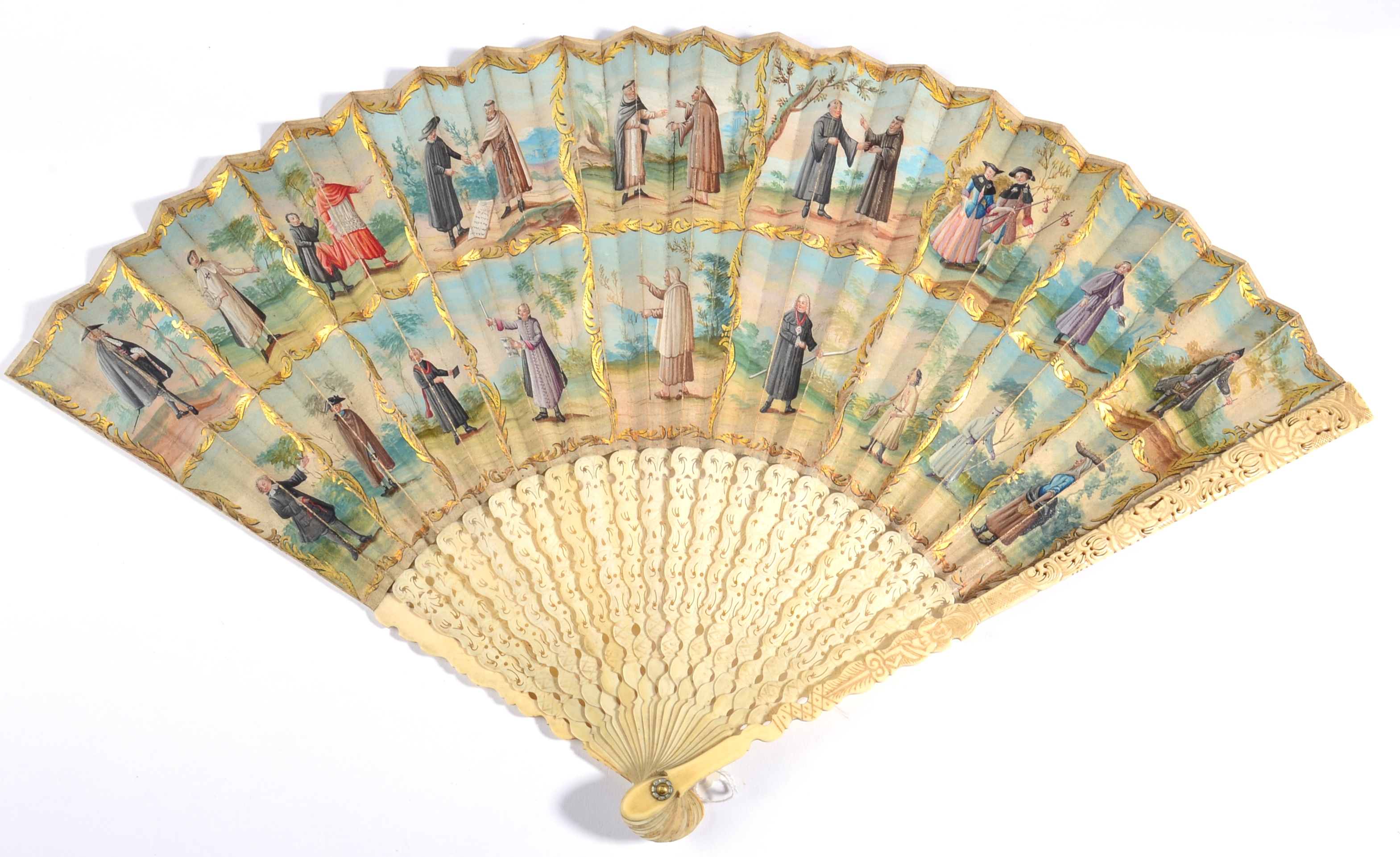 Fan collectors always seek out examples with rare subject matter, and one of the highlights of the sale is a fan from circa 1750 depicting pilgrims, such as ladies, gentlemen, monks and clerics on the road to Santiago de Compostela en route to visit the shrine of St James the Greater.