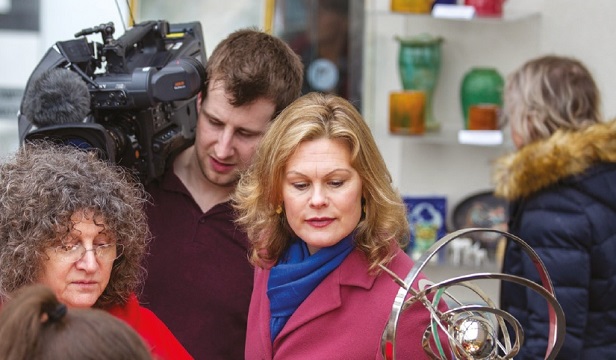 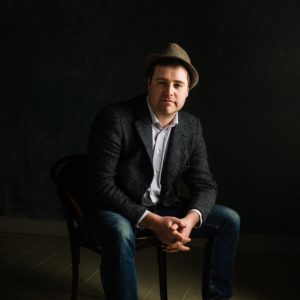 Christmas is the season of contrasts. Overwhelmed with largesse in the run up to the big day, as soon as Boxing Day rolls in, the same purses that couldn’t stop spending are firmly snapped shut once again.

We then spend the following month trying to regain some karmic balance by rolling up our sleeves and hunting down the best bargains we can find.

Bargain hunting is, of course, an important aspect of antique collecting. But it is also an area which many feel has become more and more abused in recent years.

As our society becomes ever more bargain crazy, people’s expectations over the realistic discounts they  should achieve while haggling have sometimes lost all sense of proportion.

A requested 80 per cent reduction is not a discount, but an insult (both to the seller and object). But is the kind of crazy demand many, including myself, are confronted with on a daily basis. So has 30 per cent  become the new 10 per cent? And why do we value our antiques so cheaply but our own bargaining position so highly.

Is TV to blame? 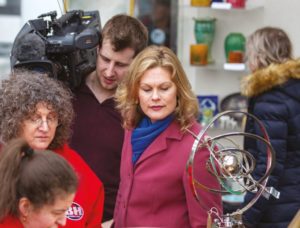 Many blame it on daytime telly. We are all well versed in the TV shows which tour the country, fixing the camera on the poor seller as he or she tries to weigh up whether 30 seconds of publicity is enough to justify the astonishing price cut.

I have been there myself and, in those split seconds, you have to decide whether to stand your ground – and come across as a Scrooge – or gracefully accept the loss as payment for a more favourable edit by the production crew.

The argument dealers have against these shows is that they are teaching the once-kindly general public to be more cut throat. But is it not the case that, rather than being the cause of the problem, the production team is just manipulating our greed? 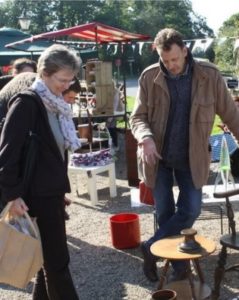 A funny thing happens when an item passes from new to secondhand and, along with it, our perception of its worth. When it comes to something new, we assume the price reflects a wealth of unforeseen costs, all reflected in the RRP (no matter how high).

Of course this may be an inaccurate assumption, but it does mean few of us is likely to walk into Marks and Spencer and expect a 60 per cent (or even 10 per cent) discount on our purchases.

On the flip side, a secondhand item is usually perceived as free from all those encumbrances (as it is already in circulation).

So, by the same logic, must owe the current owner very little. Under such delusions, a discount of 40 per cent still sees the seller with a possible 60 per cent profit margin.

Sadly, many buyers are ignoring all the hidden costs of storage, restoration and selling fees. The antiques middleman is constantly being squeezed at both ends now.

Where the terms ‘luxury’ and ‘exclusive’ helped keep profit margins high 20 years ago, we also face  competition from the ever-growing number of online vintage sales platforms.

But, just as it would be too simplistic to solely blame the TV shows for our current predicament, it would be just as foolish to pin the blame on a deluded and bargain-hungry public.

In truth, the antiques trade has not helped itself. In over-promoting the run-away successes of a few items at auction and publicising the loft find that made a million, we are perpetuating the myth of an industry of mega-profits.

As both a buyer and a seller of antiques I would be two-faced to pretend I don’t like a bargain. But, equally, if an item seems well priced, I try not to over haggle either.

So, in 2019, as you ponder, your next antique purchase, ask yourself if you would pay the asking price if it were in a department store? If the answer is ‘yes’, then give the seller the dignity of that sum.

Indeed, the dealer may well feel able to lower the asking price in their future, rather than setting it sky high in the expectation of a haggling bloodbath.