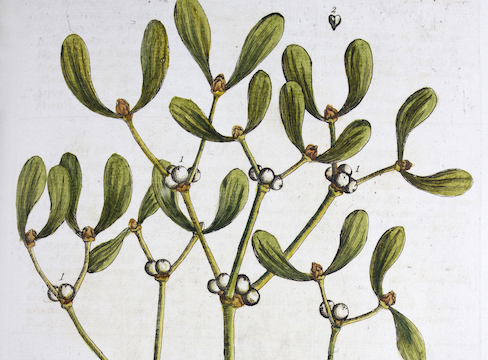 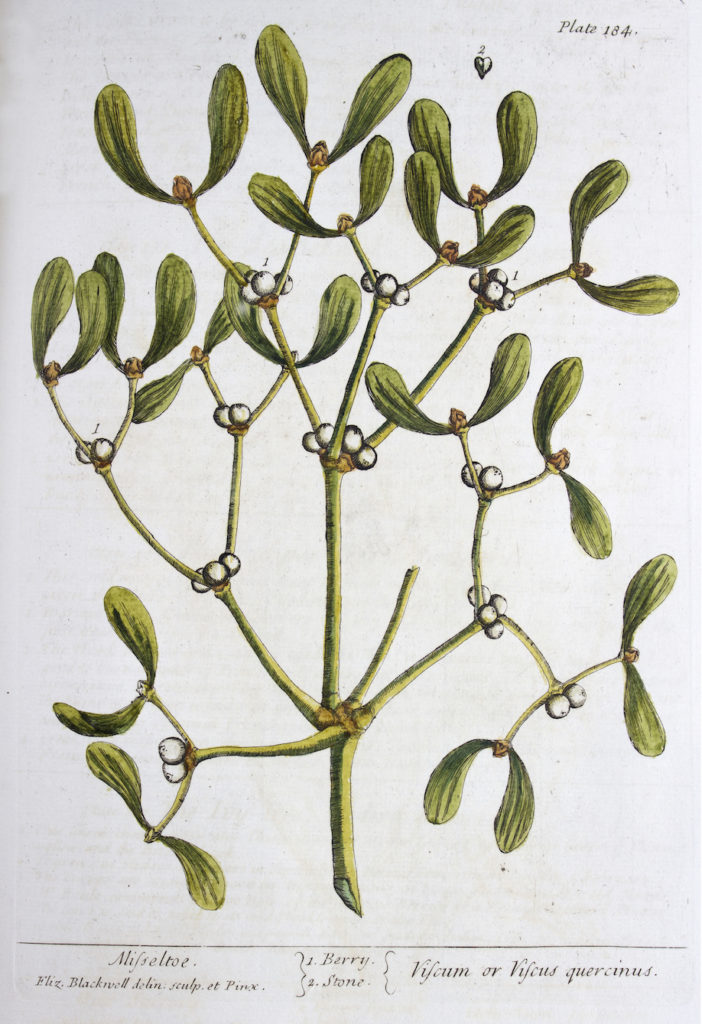 A country house sale held by a Gloucestershire auction house at the end of this month will feature antiques from ‘significant collections’.

The two principal collections in the auction are from Grade I listed Ombersley Court in Worcestershire and 14th Century Beverston Castle in Gloucestershire.

One of the key lots from Ombersley is Elizabeth Blackwell’s A Curious Herbal, 1782, in two volumes, estimated at £8,000-10,000. Blackwell started her series of books featuring beautiful illustrations of medicinal plants as a way to raise money to secure her husband Alexander’s release from a debtor’s prison.

Blackwell engraved, drew and coloured the illustrations using specimens from the Chelsea Physic Garden, describing the plants appearance and properties and enlisting her imprisoned husband to use his medical knowledge to write the texts to accompany them. This great accomplishment would usually have taken at least three different artists and craftsmen. From 1737 to 1739, Elizabeth Blackwell published four plates each week, until she had produced 500 images. The complete work was published in two volumes. She proved to be an adept businesswoman and landed a number of book deals which ensured the financial success of the herbal.

Alexander was released from prison and left his family to join the Swedish court as physician to the Swedish king in 1742. He became embroiled in a political conspiracy and was hanged for treason in 1748. Elizabeth passed away ten years later.
The sale takes place at Chorley’s on January 29 and 30.
Share this...