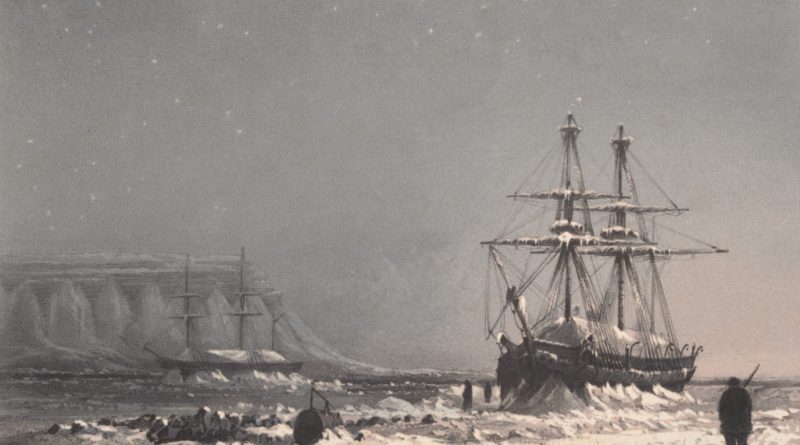 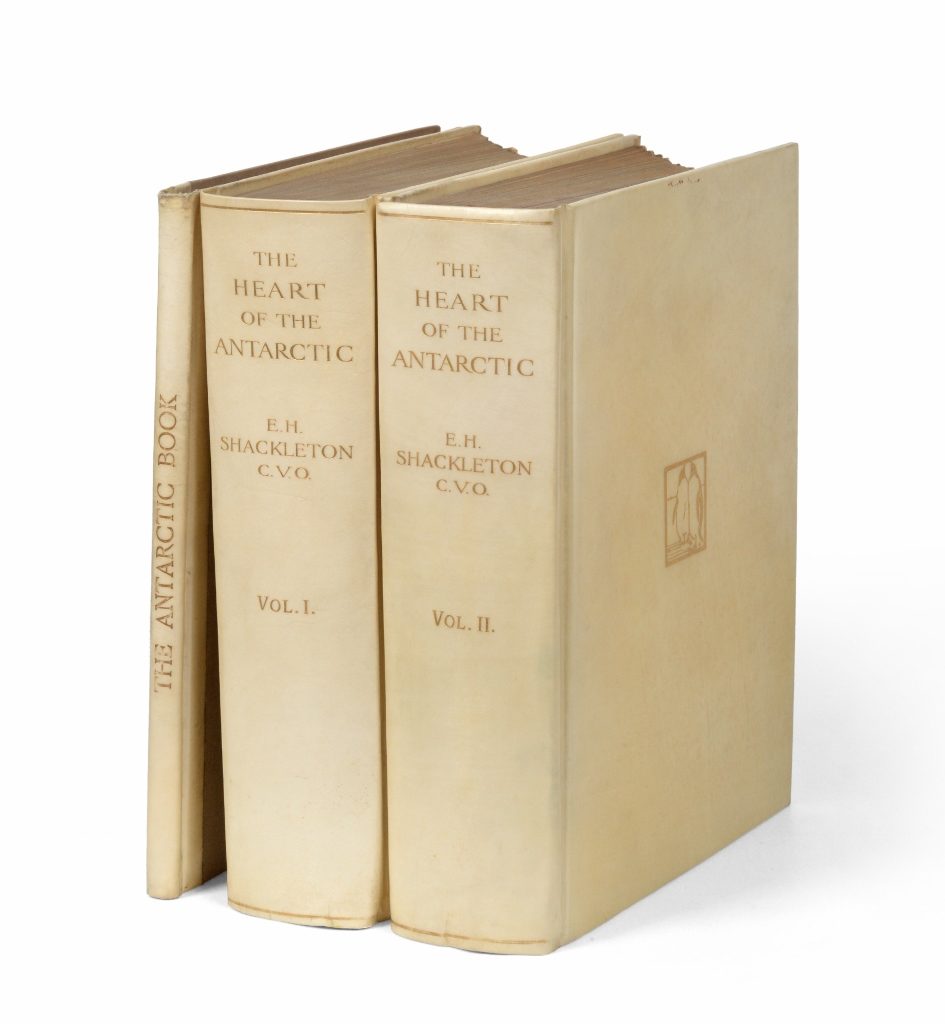 A private library of polar exploration sold for a total hammer of £220,000 at a recent North Yorkshire sale, attracting international bidders including one buyer who travelled from Canada for the sale at Tennants.

The Roger Casson Collection, including many rare and important volumes, was put together over many years by the late Roger Casson, an architect from North East England. It was notable for the outstanding condition of much of the collection. The focus of the library was Polar Exploration in the 19th and early 20th century, which accounted for over 200 lots in the sale. Of particular note was a good collection of works recounting the ill-fated final expedition made by Sir John Franklin in 1845 to find the North-West Passage, and the numerous search missions that followed the disappearance of his ships and their crew.

One of the most valuable lots in the sale, selling for a hammer of £14,000, was a limited-edition copy of The Heart of the Antarctic, Being the Story of the British Antarctic Expedition 1907-1909 by Ernest H. Shackleton. Published by Heinemann in 1909, the two-volume set, which included two panoramas and three folding maps, is one of only three hundred sets that were produced bound in vellum.

Also included in the lot was the accompanying The Antarctic Book, Winter Quarters, 1907-1909, which contained sixteen signatures of the Shore Party from the famous expedition.

Antarctic Days, sketches of the homely side of Polar life by two of Shackleton’s men (1913) by James Murray and George Marston and introduced by Sir Ernest Shackleton, a limited edition signed by Murray, Marston and Shackleton, also generated a buzz in the saleroom when it sold for £8,000 against an estimate of £3,000-5,000. 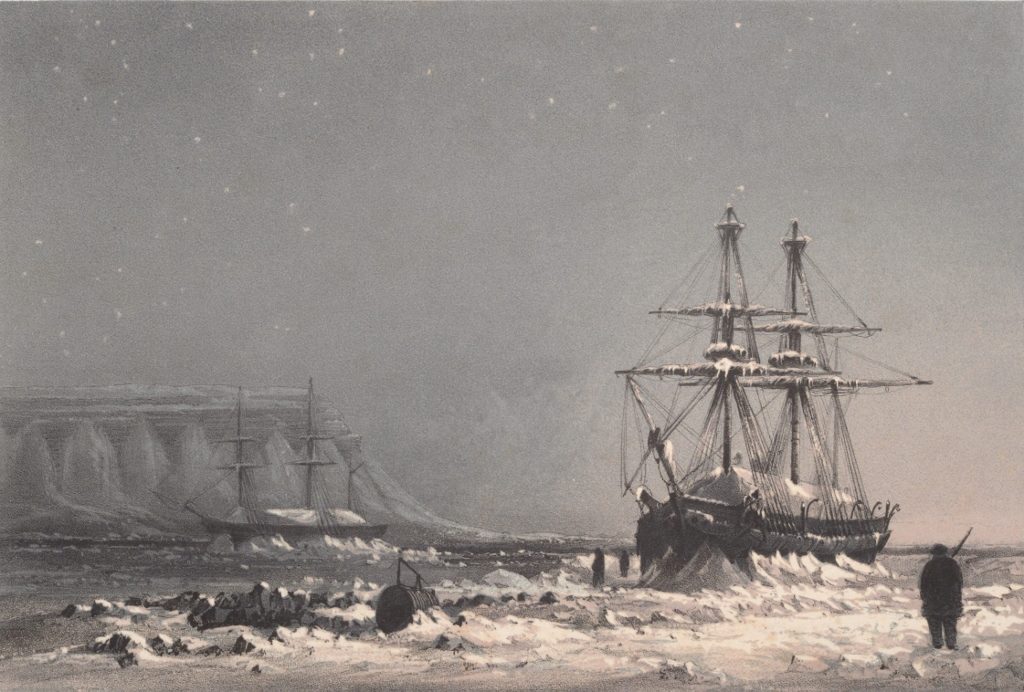 In demand too was a manuscript by Cdr. Frank Wild – a seven-page autographed account describing his experiences in the Antarctic – written in 1917 for Miss Kathleen M. Blocksidge of Surrey. Wild describes icebergs, food supplies and eating seal and penguin, of which he wrote: ‘the penguins are really nice, the legs taste like mutton and the breast very like hare’. The lot sold for £7,500 against an estimate of £1,000-2,000.