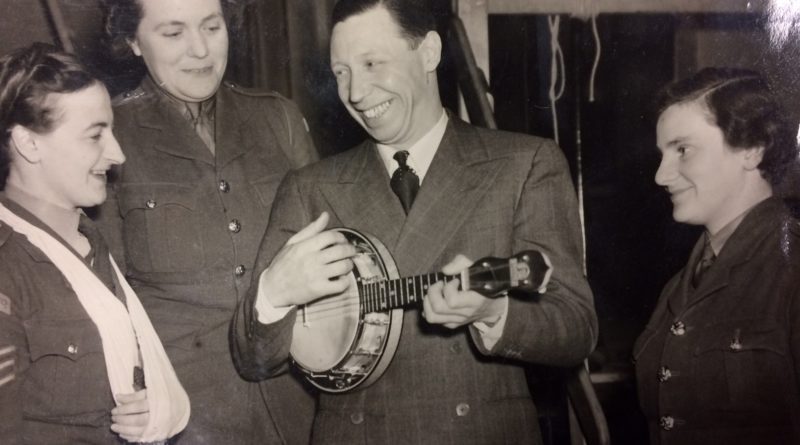 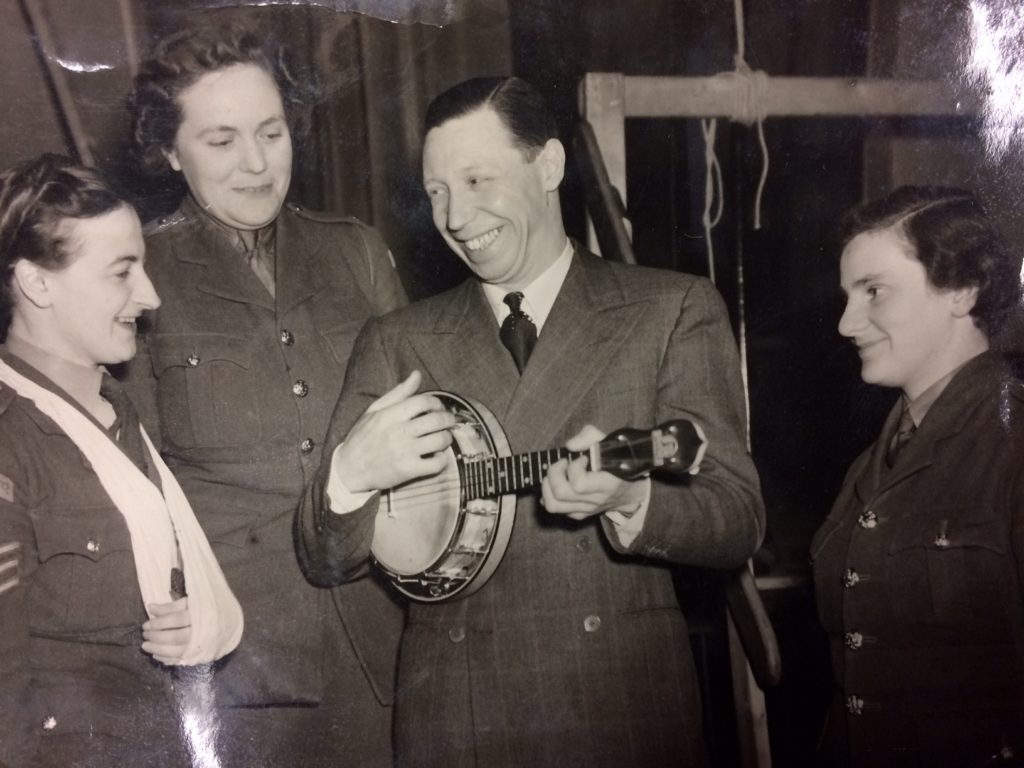 Two ukuleles used by comedy legend George Formby are set to strike a chord with fans when they go under the hammer at a Derbyshire auction house.

Part of a huge collection of Formby memorabilia amassed by the 1930’s film star’s ‘biggest fan’, George Johnson, who died last summer at the age of 91. The instruments could each sell for thousands and include a ukulele used by Formby in the film that launched his career in 1934, Boots! Boots! The budding star sang three songs in the film, including Why Don’t Women Like Me?

The film, shot on a budget of £3,000 and made in a one-room studio in Albany Street, London, took £80,000 at the box office and catapulted Formby to fame. It led to 11 more films, two more of which featured the Keech Ukulele up for sale. By 1939 the Lancashire lad was the UK’s best paid entertainer.

Mr Johnson also owned a Dallas model D ukulele-banjo used on stage by Formby which he bought direct from the star’s wife, Beryl Formby, in 1952 – with handwritten correspondence from her to prove it.

Claire Howell, music memorabilia expert at Hansons, said: “This collection is extraordinary. Mr Johnson must have been one of George Formby’s biggest fans – if not the biggest. To own two of his ukuleles and correspond with his wife shows he went the extra mile to celebrate his admiration for one of Britain’s biggest stars.

“Mr Johnson was meticulous in that he kept all his paperwork and documents relating to his acquisitions. For any Formby fan this is a golden opportunity.

“The ukulele used on stage was sold to him by Beryl Formby in 1952 while the instrument used in the film Boots! Boots! was purchased for £8 in 1961 from a woman who bought it at the famous Beryldene auction at St Anne’s, near Blackpool, that same year.” Beryldene was the Formbys’ final home. Beryl died in 1960 and George passed away soon after in 1961. The auction occurred because George’s family opposed his final will. A few weeks before his death, he became engaged to school teacher Pat Howson and left the Formby fortune almost intact to her. 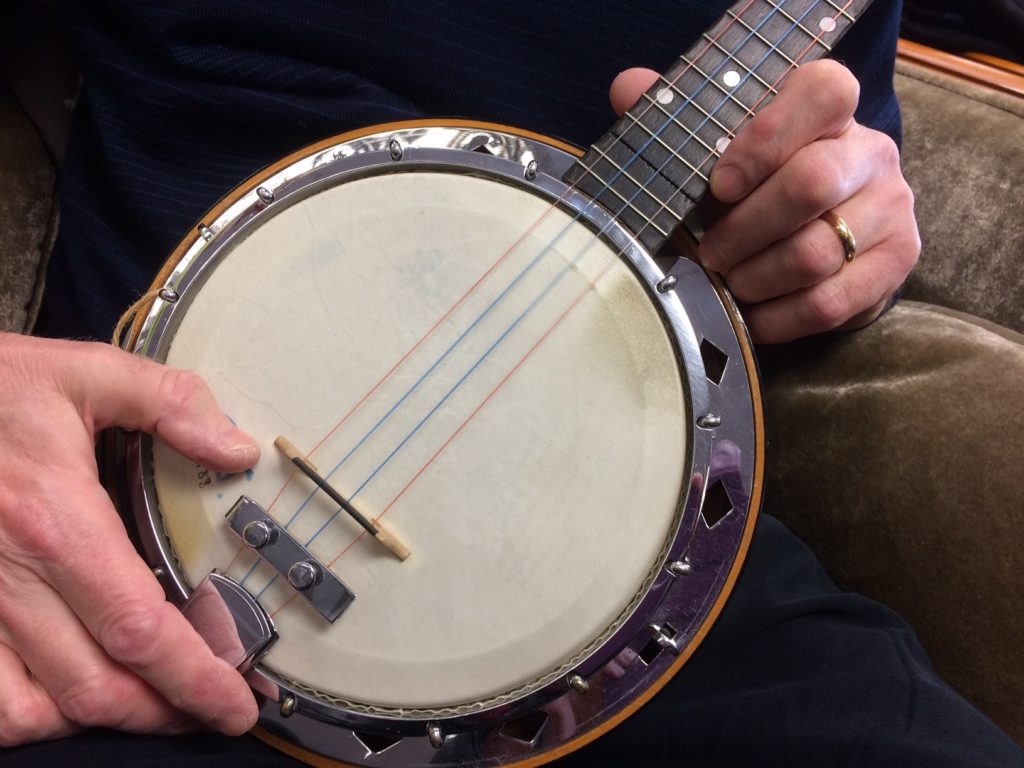 However, for Gateshead man George Johnson and his family it was the music, the man and the ukuleles that filled their lives with Formby memories.

“He worked as a gear maker in the ship building industry from the age of 14 to 62. After work, he’d disappear for a while and you could hear him whistling and strumming away, having ‘a quick burst on the banjo’, as he put it. It must have been how he wound down.

“He was the 29th member of the George Formby Appreciation Society – and signed me up when I was only four. He saw Formby perform live once but never met him.

“Dad collected Formby memorabilia from the 1930s to the mid-90s – a 60-year span. He didn’t tell my mum, Mary, about everything he bought in case it got him into trouble. He kept most of it under the bed and in the attic. Mum, who passed away in 2011, never realised how big the collection was.”

Mr Johnson left the George Formby treasures to his son, Mike, and daughter, Brenda Robson. Mike said: “The collection’s been gathering dust under beds and on top of wardrobes. Looking at pictures of dad playing his Formby ukuleles and seeing how much pleasure it brought him, made us realise how much we’d love to see that happen again.”