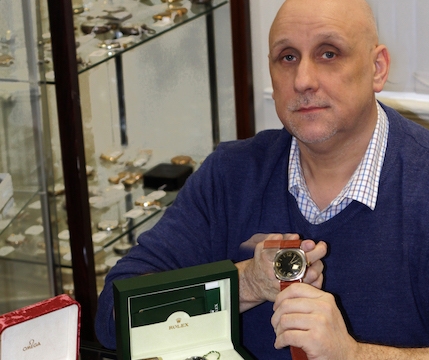 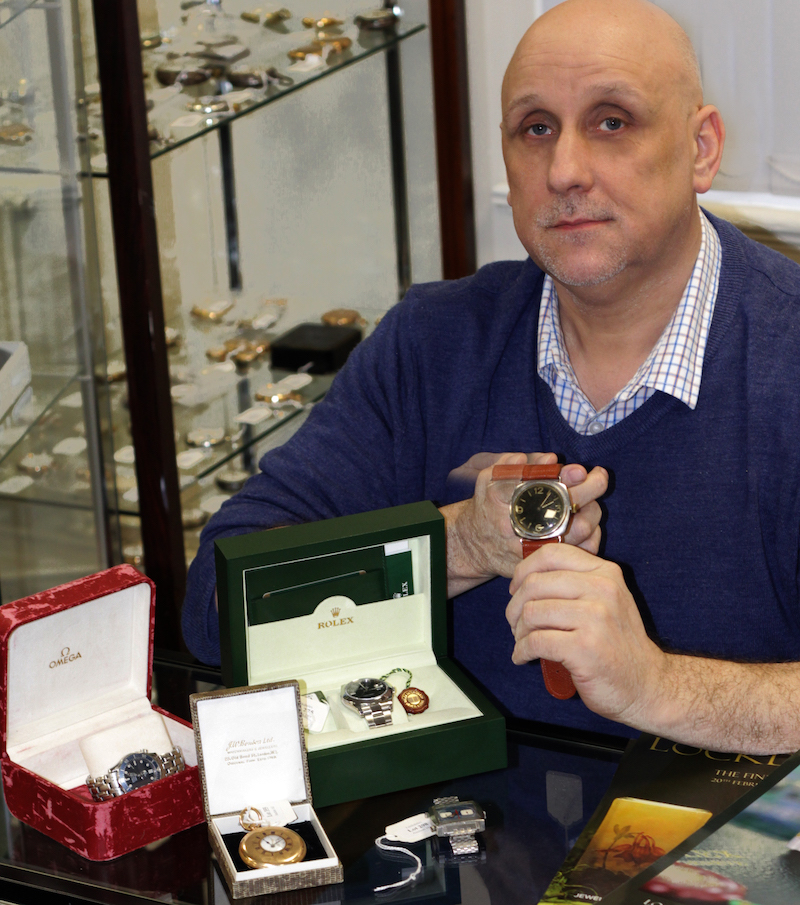 A Panerai watch by the celebrated Italian maker could fetch up to £30,000 in the sale at Lockdales auctioneers.

A sought-after engraving on the back of the Panerai watch reads ‘L.K. 700 Kampf Schwimmer HK Marine 1945’. This engraving refers to the LehrKommando 700, or L.K. 700 training camp on the island of Sylt in Northern German, which was a base for training German combat divers. It is believed the engravings could have been created by the original owner, with the initials HK, using a modified razor when the island was under British control following the end of the war.

The watch has a Rolex 17 Rubis movement, a black dial face and luminous Arabic numerals. It also has luminous baton hands and was working at the time of cataloguing.

Daniel Daley, Managing Director of Lockdales said, “These watches are extremely sought after by collectors, with many willing to pay thousands to add them to their collection. We’re already getting lots of interest from around the world so have high hopes that this, and the other watches in our sale, will do well.”

Elsewhere in the sale, various other watches are also set to generate interest among bidders, include: