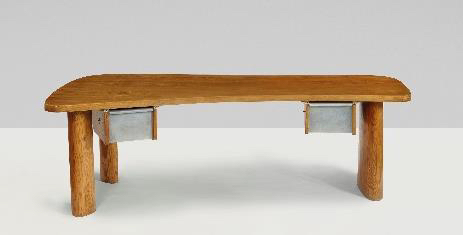 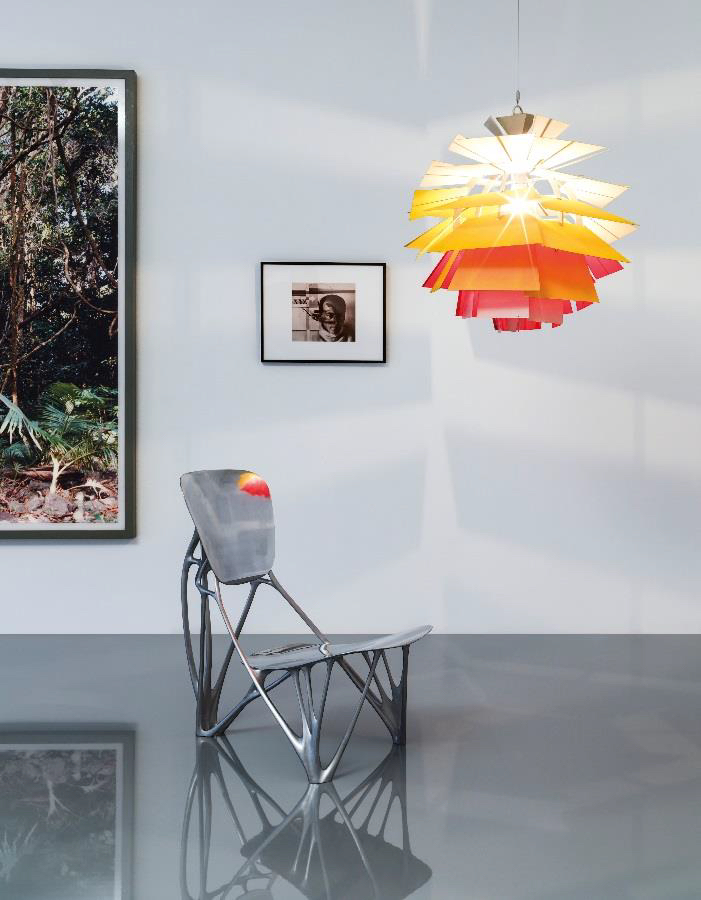 Exceptional works of design and photography from the 20th and 21st centuries will go under the hammer at Christie’s next month, as part of the auctioneer’s season of curated sales in London.

Highlights range from El Lissitzky’s iconic self-portrait from 1924, The Constructor, estimated at £800,000 – £1,200,000, to Italian mid-century rarities by Gio Ponti and Carlo Mollino. 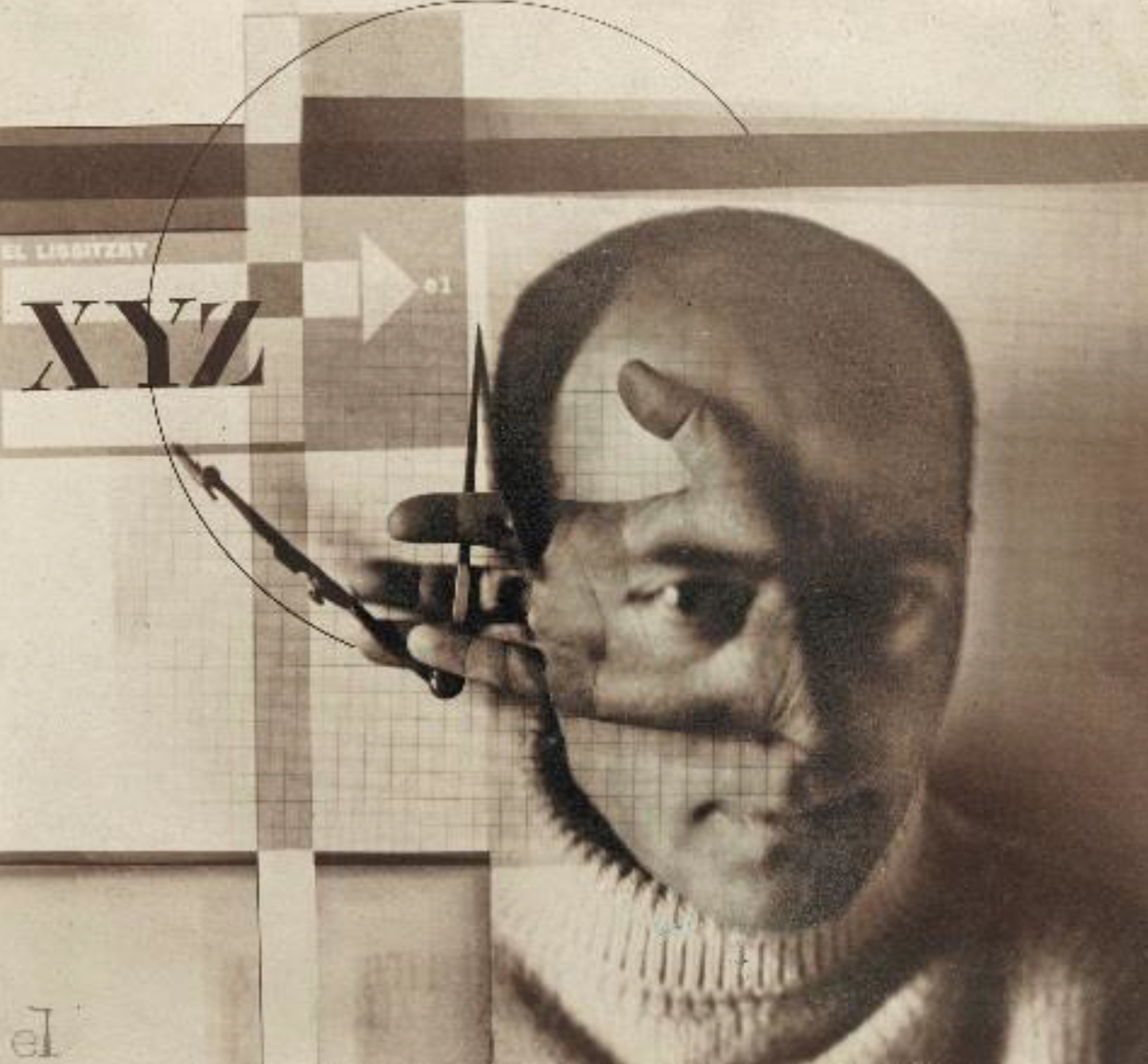 El Lissitzky’s Self-Portrait (‘The Constructor’) exemplifies the ideologies of the Russian avant-garde, the Bauhaus, Dadaism, modernism and the Hanover Secession. It transcends photography as a medium and is a powerful symbol of the artistic, political and cultural changes that upended the world in the 1920s. Few vintage prints of this image are recorded; the present work is, to date, the largest hitherto recorded early print of this image.

The sale also features Shell (Nautilus)by Edward Weston from 1927, estimate of £500,000 – £700,000, which perfectly embodies the principles of Modernism and is among one of the most celebrated from the series. Noteworthy for being one of the earliest prints of this image, it also carries rare and important provenance, coming directly from the family of Mr. and Mrs. Lester and Jean Roy Carter of San Francisco. The Carters were dear friends to Edward Weston and are mentioned throughout the artist’s published Daybooks.

Shot in a variety of locations throughout Belgium and France, it depicts metal structures designed to carry equipment to underground mine shafts. This work is a prime example of the documentary study of industrial architecture, which consumed the Becher’s artistic careers and ultimately changed the course of post-war art history.

The sale also includes Yellow Sea, by Hiroshi Sugimoto, estimated at £200,000 – £300,000. The present lot is an excellent example of the artists renowned seascape series, which comes from The Constantiner Collection in New York.

Highlights of the Design section include an important early ‘En Forme’ desk by Charlotte Perriand, estimated at £300,000 – £500,000 and Marc du Plantier’s rare and important ‘Lotus’ console, estimated at £200,000 –  £250,000. Perriand and Du Plantier were two of the leading French decorator/designers of the 20th century.

Of equal rarity, the 1949 bureau ‘En Forme’ is an early example of Charlotte Perriand’s uniquely sensitive personality and was produced during the immediate post-war period of reconstruction, while Du Plantier’s 1939 console is the only known remaining example of a series of 5 works produced, and now appears at auction for the first time.

The auction also presents a selection of design by two of the leading representatives of the Italian mid-century: Gio Ponti and Carlo Mollino. Ponti’s 1949 pair of rare wingback armchairs, estimated at £100,000 – £150,000, epitomises the fluid, natural lines that inaugurated a new chapter in Italian post-war design.

Carlo Mollino’s unique 1944 Albonico cabinet offers an equally important confluence of symbolisms, estimated at £150,000 – £200,000. The Renaissance-style rusticated drawers are an enduring feature of his 1930s architecture, and this combined with the application of an archaic lithography panel, which act almost as a regular trompe l’oeil, make the object defy the aesthetic preconceptions of his time. Never previously exhibited, it is offered to the international auction market for the first time, by the family of the original commissioner.

Another artist who has advanced the dialogue of contemporary furniture design, is Joris Laarman. The Bone Chair, estimate: £400,000 – £600,000, is the first furniture type the designer digitally generated to simulate bones structure and its distinctive configuration is a result of giving the digital tool specific requirements, such as seat surface and three points for releasing weight pressure on the floor, creating a formula which develops its structure with optimal efficiency, resulting in a highly sophisticated organic shape. Laarman was recently the subject of a major retrospective at New York’s Cooper Hewitt Museum.

The Orgone Stretch Lounge by Marc Newson, estimated at £300,000 – £500,000, refined the characteristic hourglass form of Newson’s earlier creations, the Lockheed Lounge and the Pod Cabinet of 1985-1989. The present lot, the second artist’s proof from the edition of six, must be appreciated as one of the designer’s most resolved creations – translating references that embrace the pragmatic and the conceptual, to deliver through hand-craft a work of exceptional beauty.

The sale takes place on March 6.