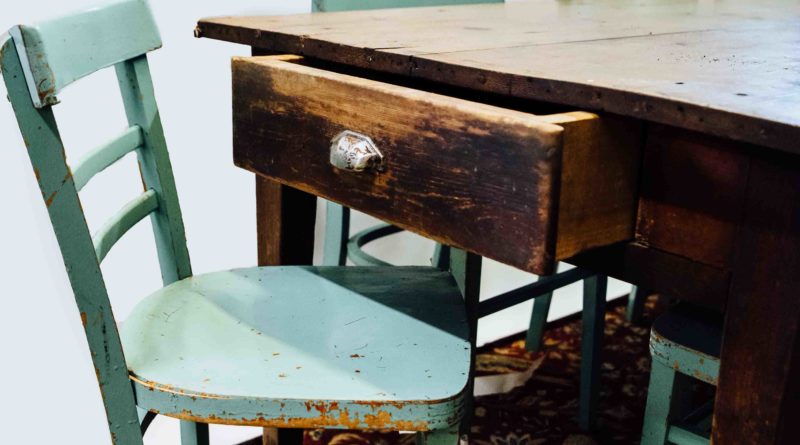 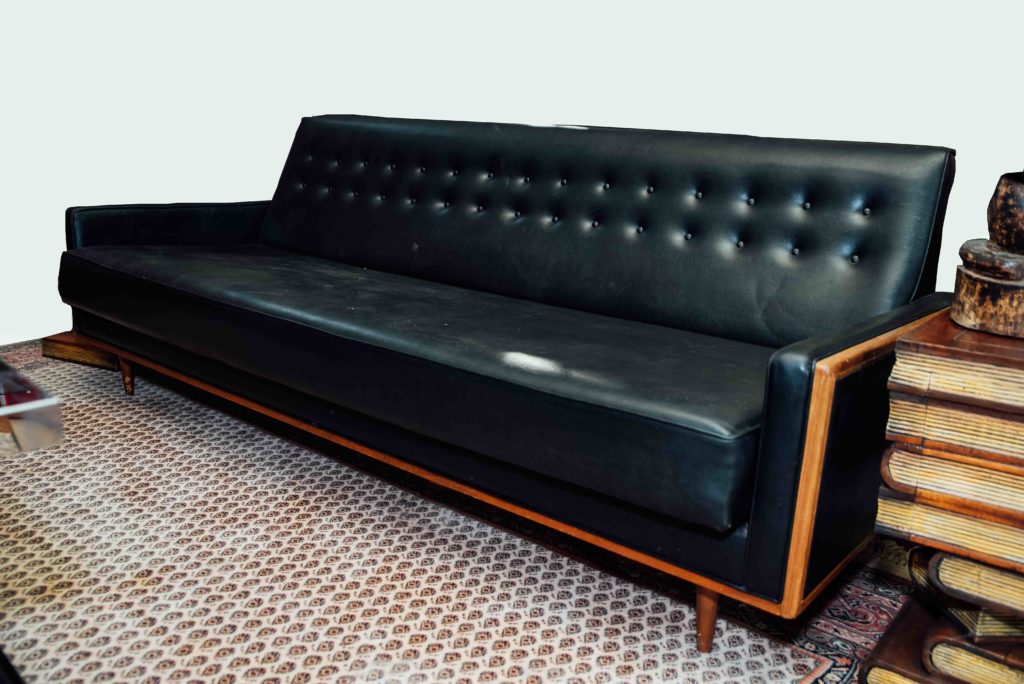 A determination to attract a new generation of collectors is the driving force behind a new initiative from Irish auction house Victor Mee, which plans to meet the growing demand for ‘old meets new’ antiques and design.

The first auction, Interiors by Mee on March 12, will feature an array of decorative interior pieces, statement lights and an eclectic mix of furniture from different eras.

This new style of sale was the brainchild of rather-and-son auctioneers Victor and Bryan Mee. Victor explained, “Over the past year we have noticed a significant drop in the average age of our furniture and decorative interiors buyers and as a result, Bryan and I have been developing our offering of both antique and modernist pieces of furniture that are functional but quirky to complement the homes of our new generation of bidders.” 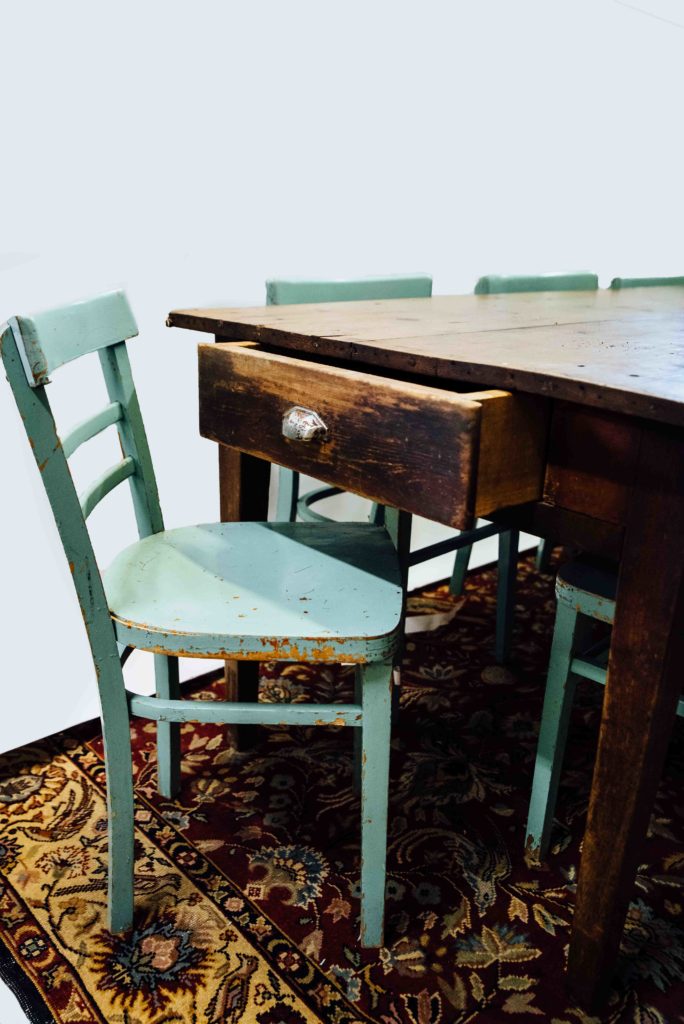 The sale hopes to tap in to the interior trends inspired by online social media platforms such as Pinterest and Instagram, alongside shifts in consumer culture which are placing value on quality vintage and antique pieces over disposable ‘flat-pack’ furniture. The auctioneer believes that younger homeowners are seeking out unusual, statement pieces to set their homes apart.

“We have been incredibly encouraged by the growing popularity of our sales among younger bidders,” said Bryan Mee.  “As auctioneers we have a strong appreciation for historic and collectable pieces, and we are delighted to see a growing number of buyers embracing the uniqueness that comes along with owning vintage or rare pieces.  We know that these pieces will be cherished for years to come because of the stories and history that come along with them as well as the quality of craftsmanship which is difficult to find in modern pieces.” 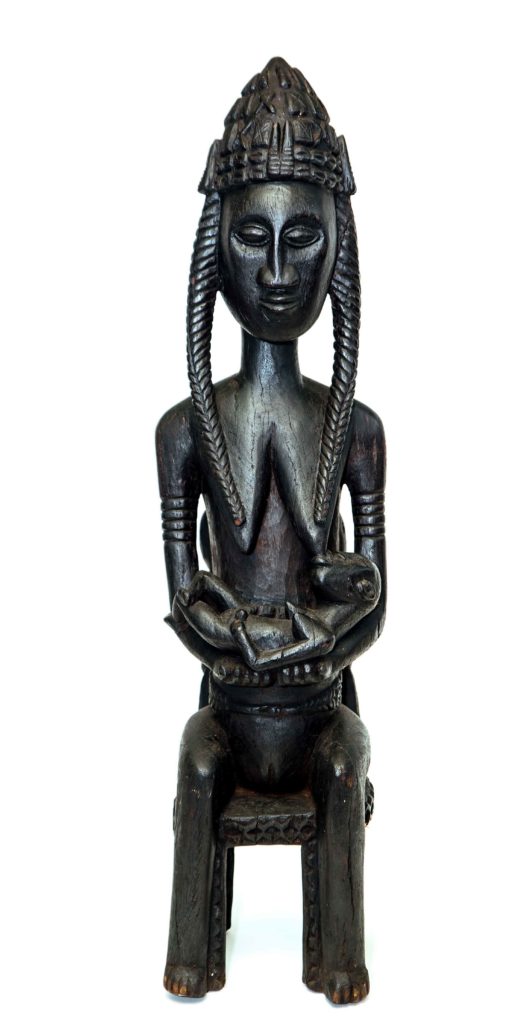 To best display their newest collection of interiors, the team at Victor Mee Auctions has transformed the auction house into three sections: a mid-century open-plan sitting and
dining room, a country pine kitchen, and a traditional, Georgian-style dining room. They hope that seeing these historical pieces in-situ within the home setting will help to inspire younger bidders.

“It was important to us to display each item as it would appear in the home for our first Interiors by Mee auction, which is why we have decided to create a home environment within the auction house,” said Victor.

Allen, having spent a large part of his working life in Africa, travelled throughout the continent collecting traditional tribal art, which he then brought back to Ireland in 2014. There are many interesting and valuable pieces to be found in his collection, some dating back to the 19th century.

“We are delighted to have the opportunity to bring these unique and incredibly rare pieces of African art to the auction block, giving the public the rare opportunity to own a truly one of a kind piece,” added Victor.

Traditional art from local Irish artists will also feature in the sale, including a Percy French watercolour as well as several paintings from Northern Irish artist Colin Middleton from Belfast and County Wicklow artist George Campbell.

Middleton was born in 1910 in Belfast and was heavily influenced by the work of Vincent van Gogh. He regarded himself as the only surrealist working in Ireland in the 1930s. A self-taught artist, Campbell painted during the 1940s and was particularly well known for his landscapes, still-life and figure paintings.