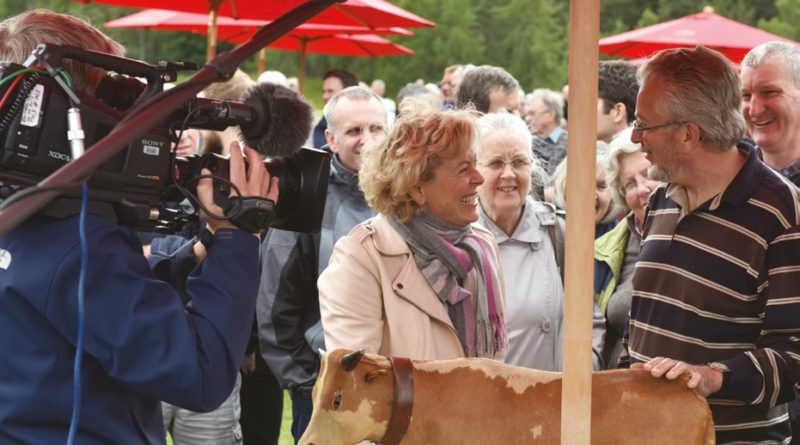 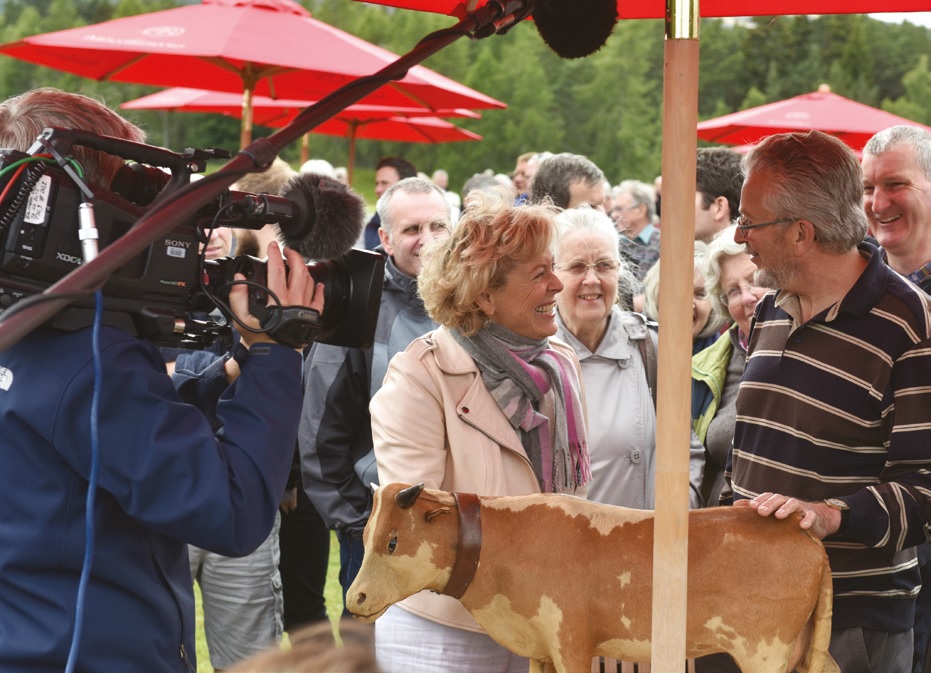 Hilary Kay is an Antiques Roadshow expert, lecturer and commissioning editor at The Art Institute

What was the first antique that you ever acquired?
It was a James Swift & Son binocular microscope, c.1880, which was bequeathed to me by my grandfather when I was a child. He taught me how to assemble it and we often used it together. It was this object that fired my interest in mechanical antiques.

Why, and when did you start in the business?
Having attended auctions with my parents as a child, it was my long-held ambition to work in the business. I joined Sotheby’s in 1977, aged 20, while on a gap year before going to university. The problem was my strange area of interest – mechanical antiques.

At Sotheby’s, I worked with Jon Baddeley (now the managing director of Bonhams, Knightsbridge), and it was in Sotheby’s collectors’ department that I developed and honed my expertise in mechanical objects. The following year, I became head of that department and, at 21, took my first Sotheby’s auction (becoming Sotheby’s youngest auctioneer).

The same year, 1978, I was invited to join the team of experts on the BBC’s Antiques Roadshow. It was an exciting time and meant I never did take up that university place.

Who influenced you most when you started?
My colleagues at Sotheby’s Belgravia, a particular branch that had been established to handle Victorian works of art. It was the collegiate atmosphere in the Motcomb Street building that I found particularly inspirational. It was there that I learned about extending the boundaries of established collecting, as well as working in a team and sharing knowledge. 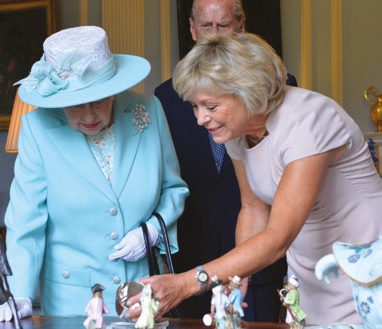 Incredibly, most of my must-find ‘boxes’ have been ticked. Over the last 40 years I have been unbelievably lucky to handle dream objects, including Jimi Hendrix’s Stratocaster, Paul McCartney’s piano, the rarest tinplate toys by Märklin, automata by Vichy, scientific instruments by George Adams, writing machines by Hansen, mechanical music by Frères Rochet and by Nicole Frères, scrimshaw by Edward Burdett, film costume for Marilyn Monroe, talking machines by Berliner and Wurlitzer, along with the opportunity to hold a private Antiques Roadshow for Her Majesty the Queen.

Best buy and biggest mistake?
My best buy was an 1840s Noah’s Ark with 300 animals bought from a dealer. My biggest mistake was not buying the same ark at auction when I first set eyes on it.

What do you like most about today’s antiques business?
The fact that it has shaken off its air of elitism and is genuinely more accessible.

What do you dislike most about today’s antiques business?
That there is too much information and often too little opportunity for hands-on experience.

What is the reference book you couldn’t live without?
The Directory of British Scientific Instrument Makers 1550-1851, by Gloria Clifton and Professor Gerard L’Estrange Turner, published by Philip Wilson Publishers Ltd.

What are your favourite non-antiques activities?
Yachts and cars. In 2009, for a special episode of the Antiques Roadshow, I was allowed behind the wheel of the Aston Martin DB5 driven by Daniel Craig in the Bond film Casino Royale. 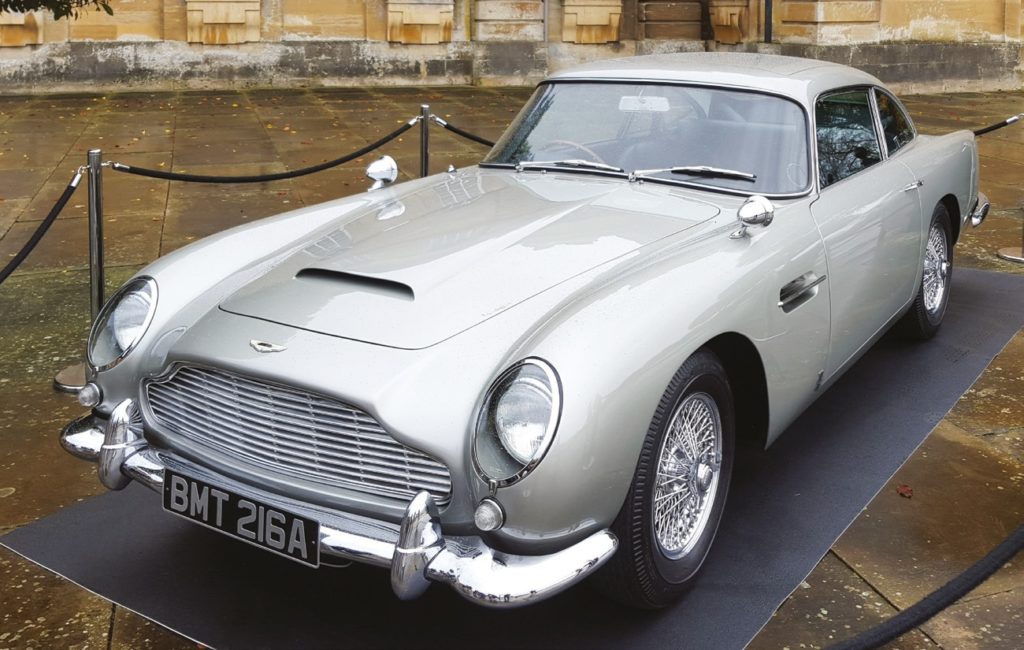 What single thing would improve the quality of your life?
A 1957 Corvette