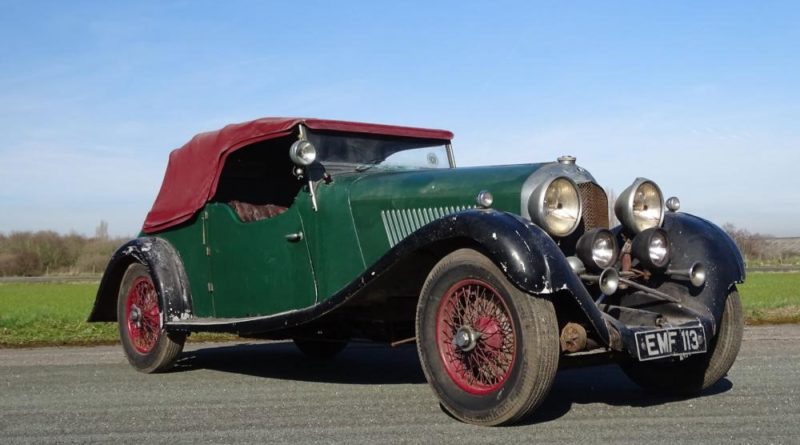 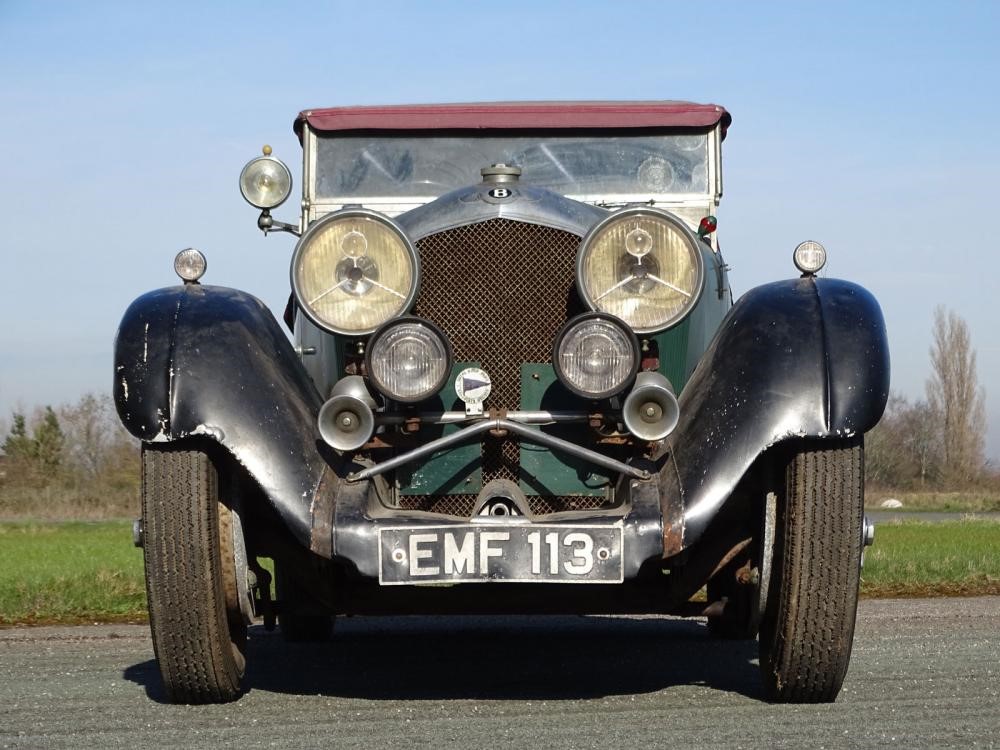 A classic car that once belonged to a wartime hero who took part in the raid to bomb Hitler’s mountain-top retreat in the Bavarian Alps in April 1945, has sold for over £450,000.

The 1936 Bentley 4.5-litre Vanden Plas Tourer was once the car of former RAF pilot Charles Blackman. It was discovered in a barn in Stockport, Greater Manchester, where it had spent the last 30 years, and was found after the death of Mr Blackman at the age of 96 in January this year. 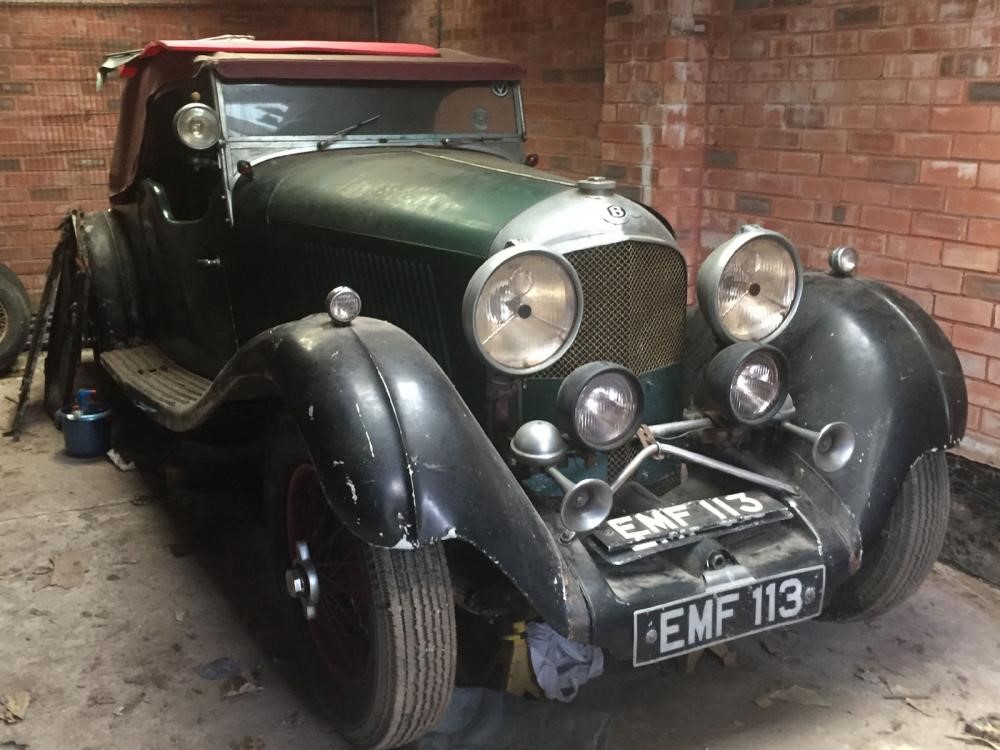 Charles Blackham drove the classic convertible for 36 years before his age forced him to take it off road and store it at his property.Despite being covered in rust and with torn leather seats, the 83-year-old car was valued between £150,000 and £200,000 prior to the sale, but it more than doubled its estimate.

Damian Jones, Head of Sales at H&H Classics says: “This is the ultimate Bentley ‘barnfind’ in the marque’s centenary year. It is a really wonderful discovery for all fans of the marque made even more special in the make’s 100th birthday year. It sold last time for just £260 so this time we believed it would do a thousand times better and it did not disappoint.”

Of the six RC Series 4½ Litre cars completed, Chassis RC41 is the only one to retain its original coachwork (the other five has been rebodied as ‘Le Mans’ style Tourers). Damian said, “As such, ‘EMF 113’ is utterly unique. We believe it to be a ‘matching numbers’ car and doubt that another ‘garage find’ W.O. Bentley of such rarity and importance will emerge during this, the marque’s centenary year. An absolutely unrepeatable opportunity for Bentley aficionados everywhere and a car that surely deserves to grace the lawns of the world’s finest concours events once restored to its former glory.”

He continued, “This Bentley is so unusual because it was assembled in the mid 1930s using a chassis and mechanical parts which dated from no later than 1931.

“Only the body was freshly made when the car was assembled and sold as a new car in 1936. The WO Bentleys made from 1919 to 1931 are far more valuable than the Derby Bentleys which followed from 1933 to 1940. The car was accepted as a WO Bentley because its chassis and mechanicals were all made during the WO era.”