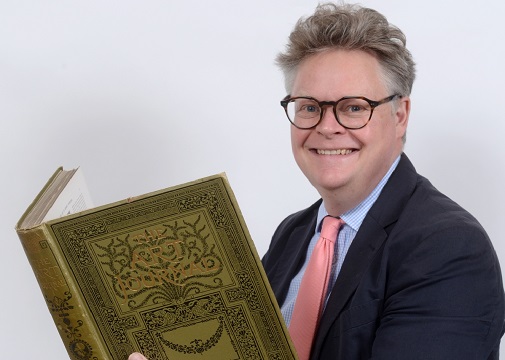 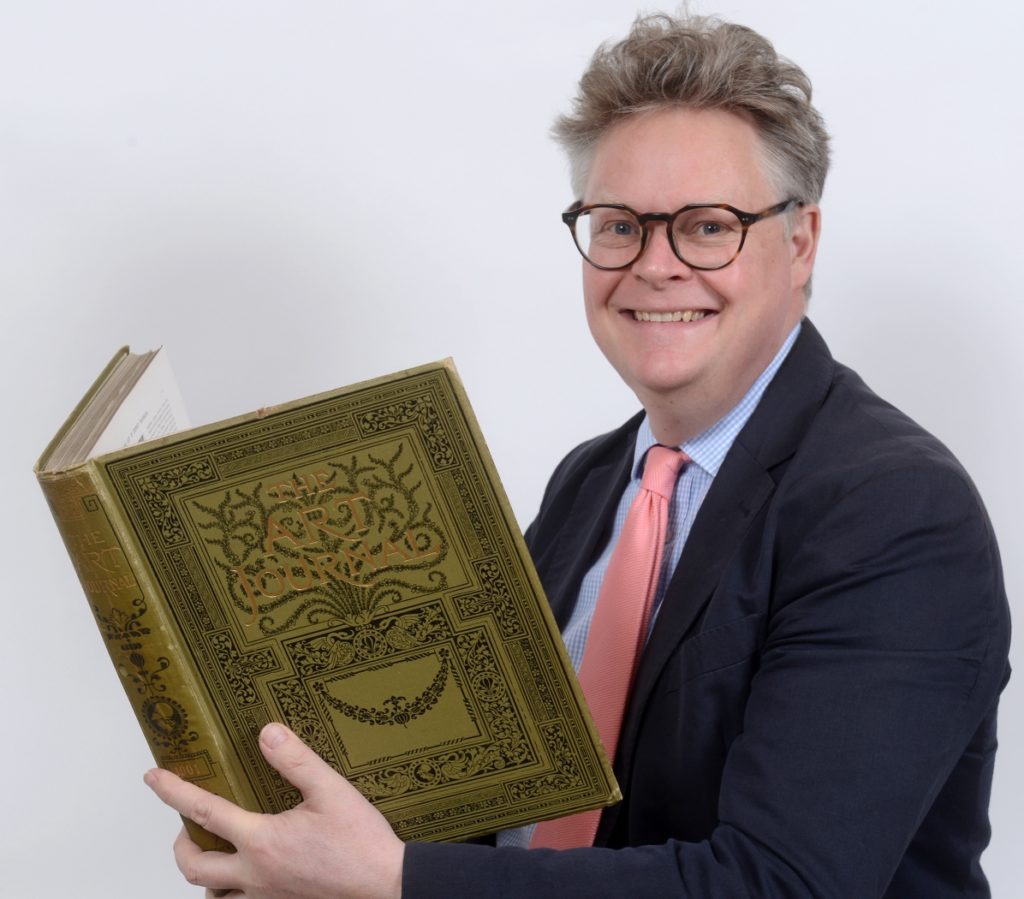 A small group of books that once belonged to one of the country’s leading 20th-century potters, William Moorcroft, is to go under the hammer in a Dorset auction next month.

The books going under the Charterhouse auction’s hammer date to the late 19th and early 20th centuries. One of them was given to William Moorcroft as a prize for drawing when at the Burslem School of Art and comes with the prize certificate. Others bear his bookplate and signature, and are estimated to sell for £150-250.

William Moorcroft was born in Burslem, Staffordshire in 1872. He studied art at Burslem, London and Paris. In 1897, he joined James Macintyre as a designer and within a year he was overseeing the company’s art pottery studio where he developed his hugely successful tubeline decorated Florian wares.

In 1913 he set up his own factory selling pottery through Liberty’s in London and Tiffany’s in New York. In 1928, he was awarded a Royal Warrant by Queen Mary and marked his wares ”Potter to the Queen”. Today Moorcroft pottery is collected across the globe and has its own collectors club.

“It was a piece of Moorcroft pottery which I fell in love with as a young saleroom porter 34 years ago,” commentated auctioneer Richard Bromell. “Ever since then I have had a keen interest in Moorcroft, along with half of the country it appears as it is so popular.”