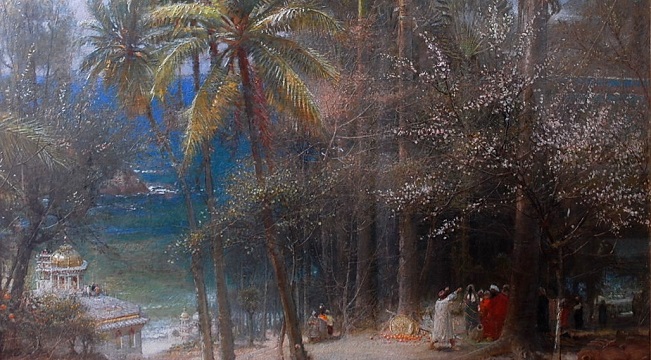 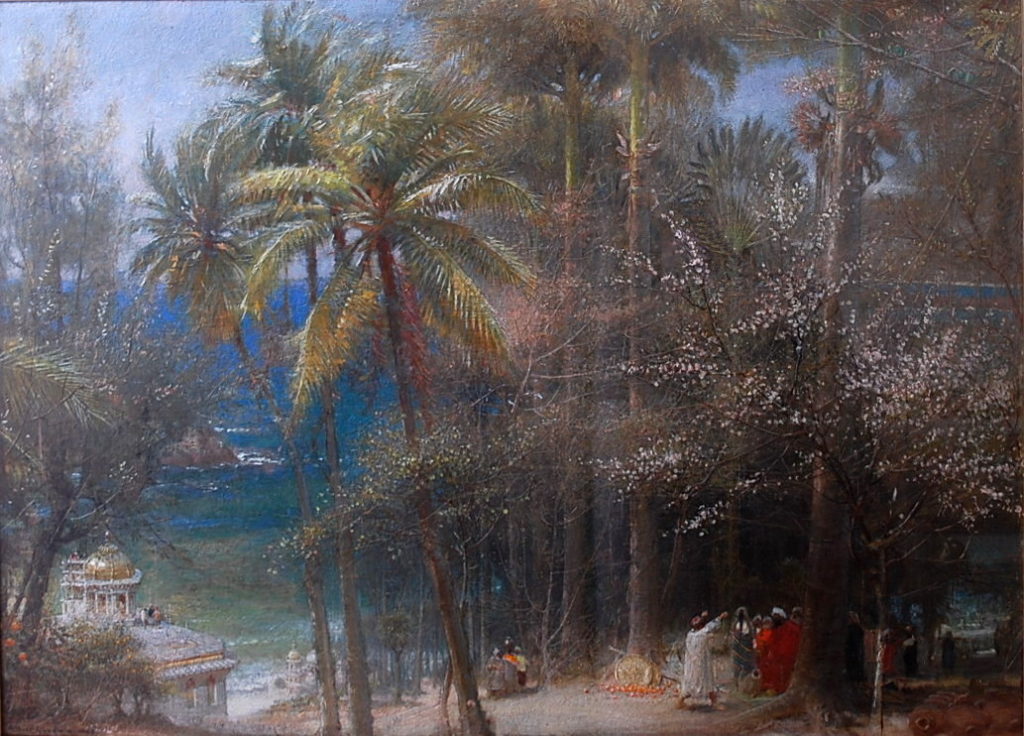 A collection of artworks by renowned Victorian artist Albert Goodwin sold for almost £120,000 in a recent Suffolk sale.

A total of 52 out of 53 paintings offered in the auction sold, with most selling above estimate according to auction house Lacy Scott & Knight.

The highest price was £24,000 for an oil painting entitled The Happy Isle of Salahat – which appears to be one of the top three prices ever paid for a Goodwin work of art.

The paintings were part of the art collection belonging to the late Dr Rayner from The Cedars, Kenninghall, and were consigned by his widow Mrs Elizabeth Rayner. Dr Rayner moved down to Norfolk from Derbyshire with his family in 1968 becoming the GP for Kenninghall and the surrounding villages until he retired from private practice. He was a well known and much loved member of the community until his death in 2007.

Dr Rayner was a keen art collector with a particular passion for Victorian watercolours, having one of the largest private collections of paintings that have come to auction with Lacy Scott & Knight in recent years.

The Suffolk auction also included a good selection of Royal Worcester porcelain amongst other interesting lots from the same property which also sold extremely well.

Albert Goodwin was by far the most represented artist in the private collection; his works are also held in collections at the British Museum, the Tate and the Victoria & Albert Museum among others.

Goodwin exhibited his first works at the Royal Academy in 1860 at the age of only 15 and went on to be an extremely popular and prolific painter – becoming a protégé of John Ruskin, with whom he toured the Continent, and working right up into his 80s.

He travelled extensively throughout Europe as well as the Americas, India and New Zealand, and found constant inspiration in nature.  He would often sketch from nature and then complete works from memory in the studio with imaginative touches – sometimes many years later.