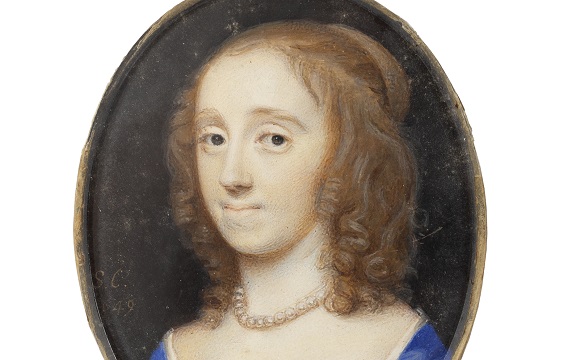 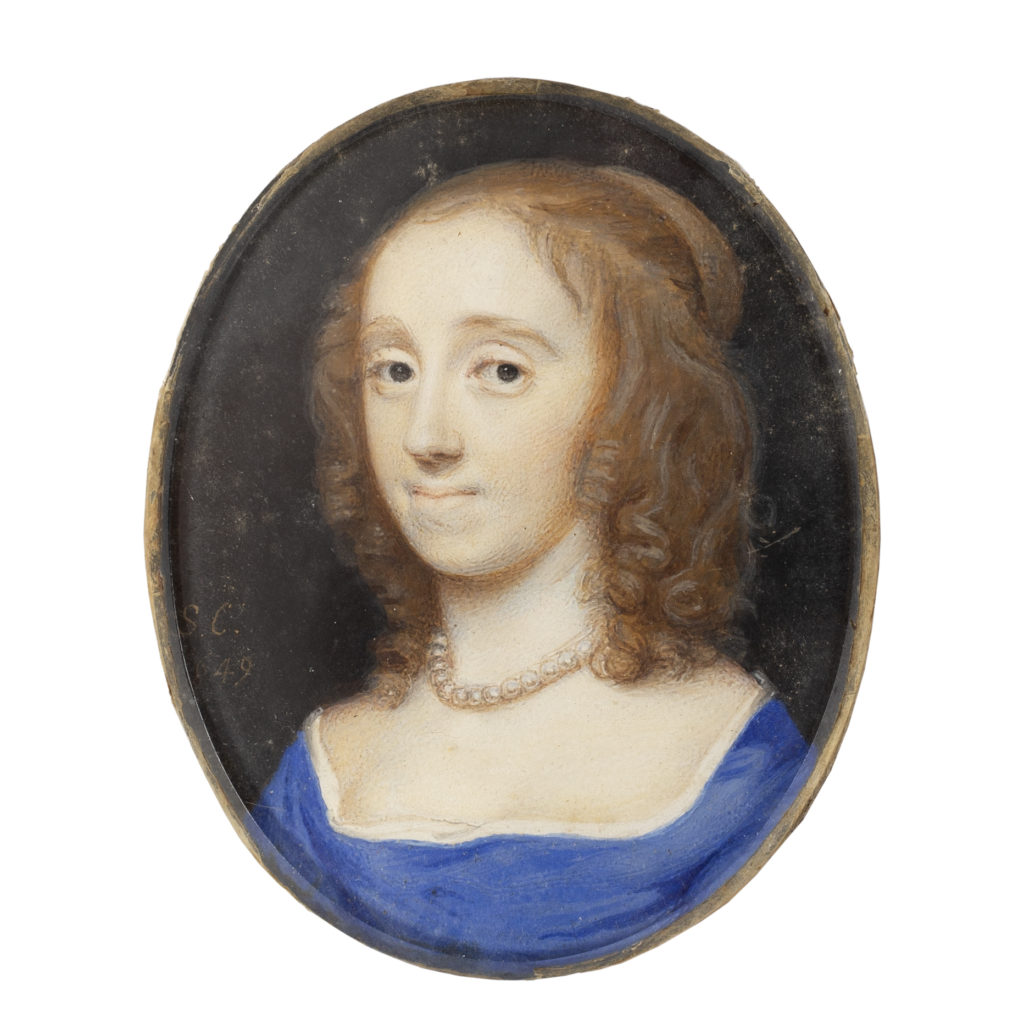 A Samuel Cooper miniature portrait by the renowned British miniaturist has sold for £8,000 in a recent Gloucestershire sale. Portrait miniature of a Lady sold well to achieve its higher pre-sale estimate in a Fine Art and Antiques auction at Chorley’s in Prinknash Abbey Park.

Cooper was the principal portraitist of the commonwealth, and the painting in the sale was initialled and dated 1649.

Miniatures have been achieving high prices at auction in recent months, partly due to a renewed interest caused by the success of the National Portrait Gallery’s exhibition, Elizabethan Treasures: Miniatures by Hilliard and Oliver, which is currently on display.

In 2007, a Samuel Cooper portrait of Oliver Cromwell sold for the staggering price of £535,200, taking the world record for a European portrait miniature sold at auction.

The highest selling lot in the auction was a solitaire diamond ring, which sold for £9,500.

Elsewhere in the sale other highlights included: