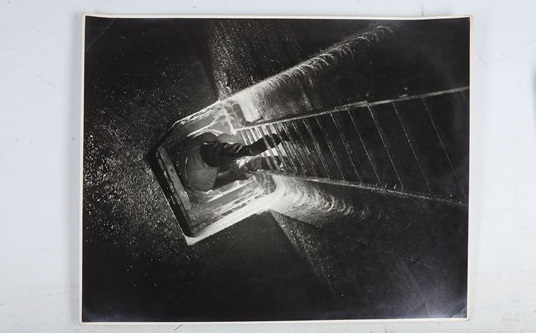 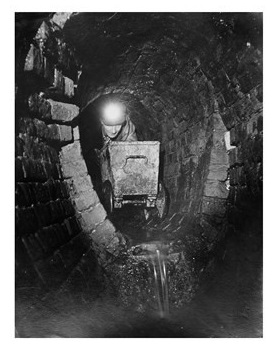 Several photographic works by an acclaimed BBC reportage photographer known as ‘Slim Hewitt’ are to be sold at Chiswick Auctions in London next week.

Pioneering photographer Charles Harry Hewitt (1915-1987) – known as ‘Slim’ due to his slender frame – led the way in reportage photography. Respected journalist Trevor Philpott worked with him at The Picture Post and on the BBC’s Tonight programme for seven years, where they undertook some of the most fascinating assignments around the world. 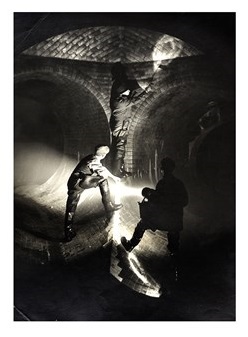 His fly-on-the-wall style photography and filming have been described by those that knew him as having “the drive and ability to bring the world and its events before its audience.”

Starting out as a war photographer, taking photos of the Normandy landings and the inside of Belsen Prisoner of war camp, ‘Slim’ had a unique ability to retain all nuances of a situation and encapsulate them in his photographs, like no other photographer at the time. It was a natural skill that he used to full effect. After his military service he went onto photojournalism and later TV filming.

Next week’s sale features a number of his works that depict the unusual view of London from the city’s sewers.