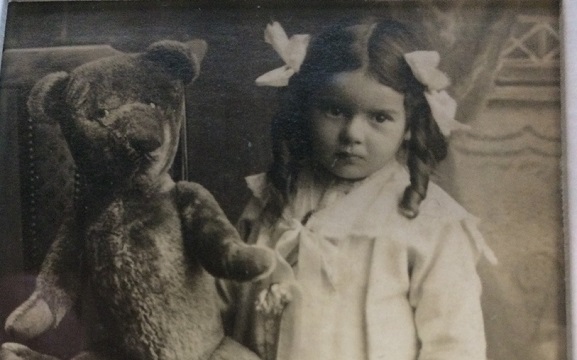 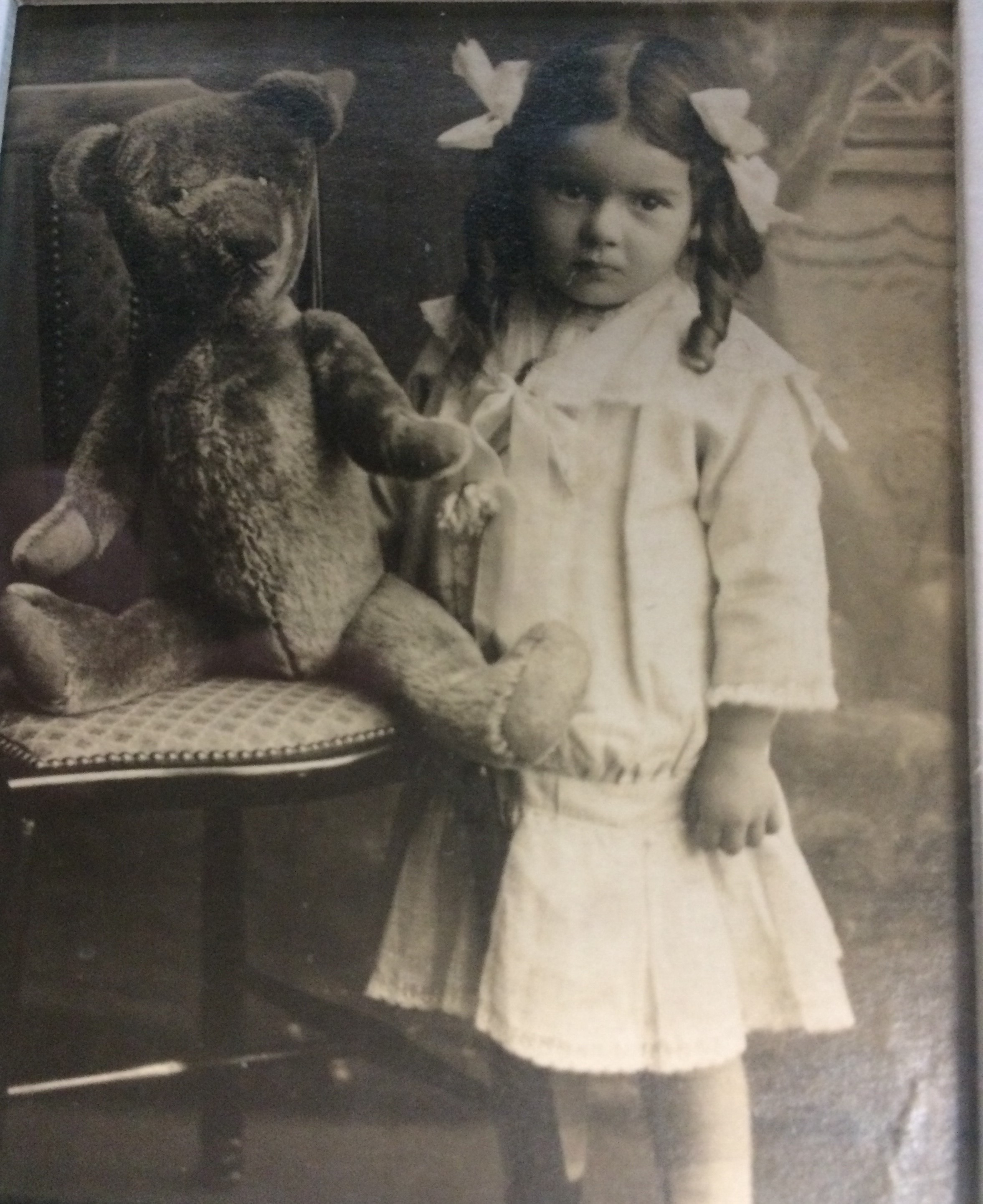 A 99-year-old vintage teddy bear, cherished by its owner for nearly a century, is set to sell at Derbyshire auctioneers Hansons this month.

Known simply as ‘bear’ by its owner, the late Ida Goring who died shortly before her 102nd birthday in 2015, the bear is being sold by her daughter, Jenny Pick, a school dinner lady from Burton-on-Trent.

Jenny said, “My mum was given the bear when she was three years old in 1916 by her father, Joe Webb. She treasured it until she died in 2015. It used to sit on a chair and she’d sometimes dress it up in baby clothes. When my dad died, she’d put Bear on his side of the bed when she went to sleep. I think it brought her some comfort.”

She continued, “The teddy’s just been sat in a box in my spare bedroom for the last four years so I decided it was time to part with him. He just needs a little bit of love – someone to care for him and put him on show.

“I have no emotional attachment to him and my three daughters and four granddaughters didn’t want him so I thought it would be nice for him to go to a new owner who could cherish him as much as mum did.”

Mrs Pickett hopes money raised from selling the toy at Hansons can be put to good use. Ida’s son and Mrs Pickett’s brother, David Goring, died at the age of 67 in 2016 and any money raised will be used to help his family.

“My niece can’t afford a headstone for David as they cost thousands of pounds,” said Mrs Pickett. “I want to give her some money to help and anything I raise from selling Bear will go towards it.”

The vintage teddy bear, which is around 104 years old, will be sold at Hansons’ Etwall saleroom, near Derby, on September 19 with a guide price of £70-£100.

Charles Hanson, owner of Hansons, said: “I was incredibly touched by this story. To think that Ida had a teddy to cuddle for 99 years is special. I’m sure she would have been proud of what her daughter is doing to help her brother’s family and I’m happy Hansons can play its part.”

The vintage teddy bear will be included in Hansons’ sale on September 19.