A host of lavish royal objects from the Italian House of Savoy, spanning over twenty-four centuries of artistic achievement is to be sold at Christie’s on October 15.

The eclectic sale will comprise examples of Daunian pottery, circa 4th-6th century B.C.; 16th-century family portraits and rare manuscripts; to Chinese porcelain; cars and post-war works by artists such as Lichtenstein and Pomodoro, which were set against the striking architectural form and interior of a 1970s lake-side house.

The Christie’s sale, The Royal House of Savoy is expected to realise in excess of £1 million.

Adrian Hume-Sayer, Director, Head of Sale, Private Collections, Christie’s London, said, “It is a great honour to have been entrusted with this fascinating Royal collection, The Royal House of Savoy. The breadth of this collection is astonishing. Ancient Daunian pottery sits alongside family paintings boldly juxtaposed with Lichtenstein prints and Pomodoro sculpture. This sale gives a unique glimpse of Royal collecting in our own time.”

Some of the highlights on the sale include: 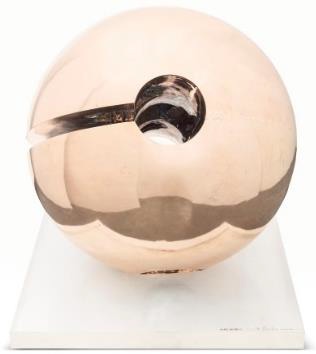 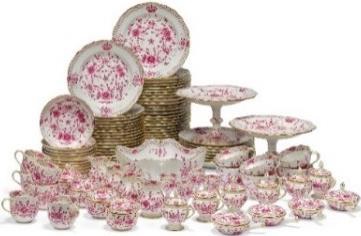 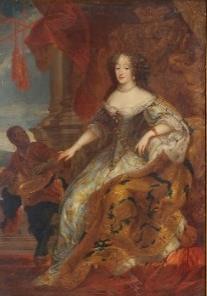 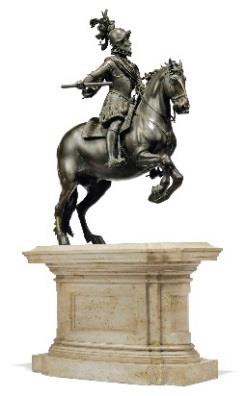 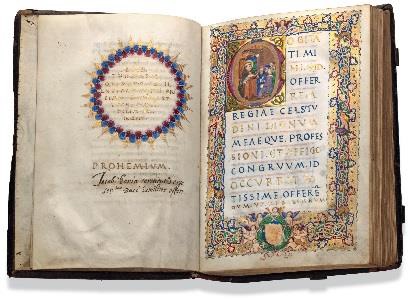 Neapolitan humanist manuscript of the essential medieval treatise on kingship, signed and dated by Giovanni Marco Cinico and illuminated by Cola Rapicano, 1470 (estimate: £70,000-100,000)