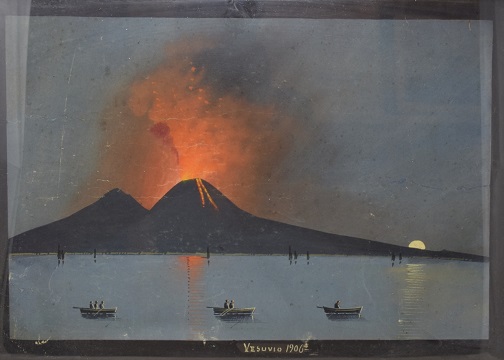 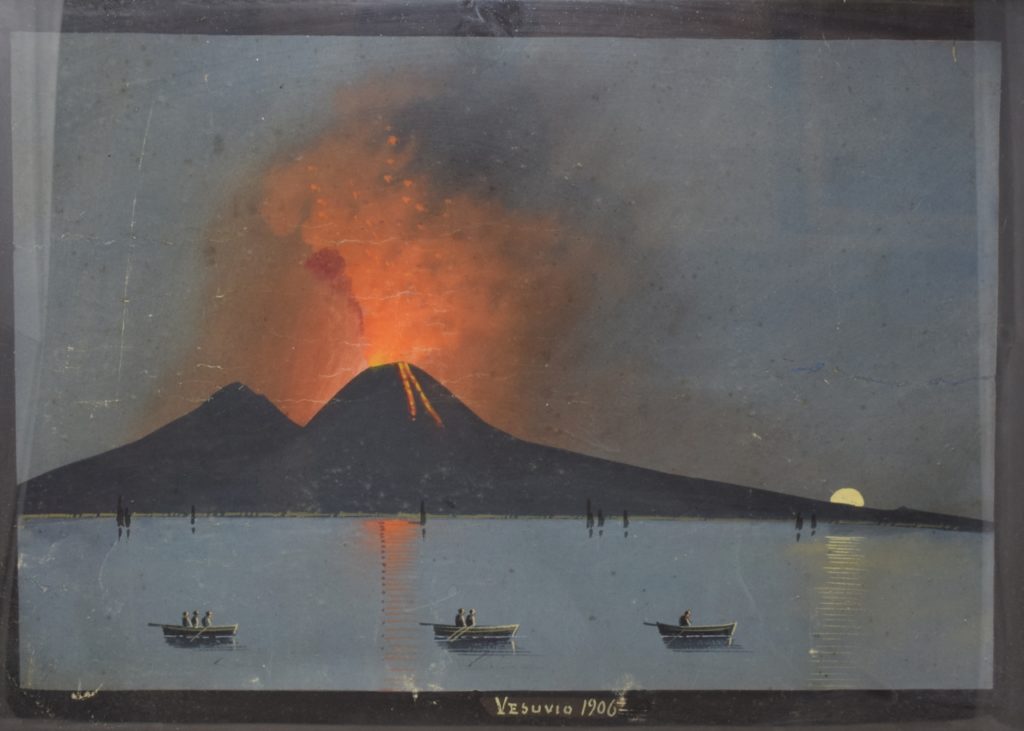 Hundreds of pictures from a large Dorset country house are set to be included in a local sale at Charterhouse Auctions next month.

The two-day sale of pictures, sporting items, Beswick and antiques will include the artworks that date from the 18th to 20th centuries.

Auctioneer Richard Bromell commented, “The owner has been an avid collector for many years having bought many of the pictures from galleries, exhibitions and auctions including Christies and Charterhouse! Despite having plenty of wall space to hang the pictures on, many were stored about the property and the owner has now decided to clear the decks.”

The paintings and pictures include portraits, views of rural life, topographical, animals and many other subjects. Some leading examples include Vesuvius erupting at night in 1906, watercolour drawings of St Mark’s Square Venice by Umberto Ongania and Glastonbury Abbey by Frederick Nash.

Depicting the country house style and living in the early part of the 20th century is a pastel drawing by Leslie Moffat Ward entitled Lady in a Kimono. Leslie Moffat Ward lived in Bournemouth for most of his life and it is possible the picture was painted locally and may have never left Dorset.

Although many pictures are by well-known artists there is several by amateur painters which have a certain charm to them.

A naïve, 19th-century watercolour drawing of Southend, Essex, by an unknown artist, shows a rare insight into Victorian seaside life with two bath-changing machines. There is also a watercolour drawing of a handsome looking parrot, probably a favourite pet. Sadly the signature is indecipherable, but the 1936 date can be read. 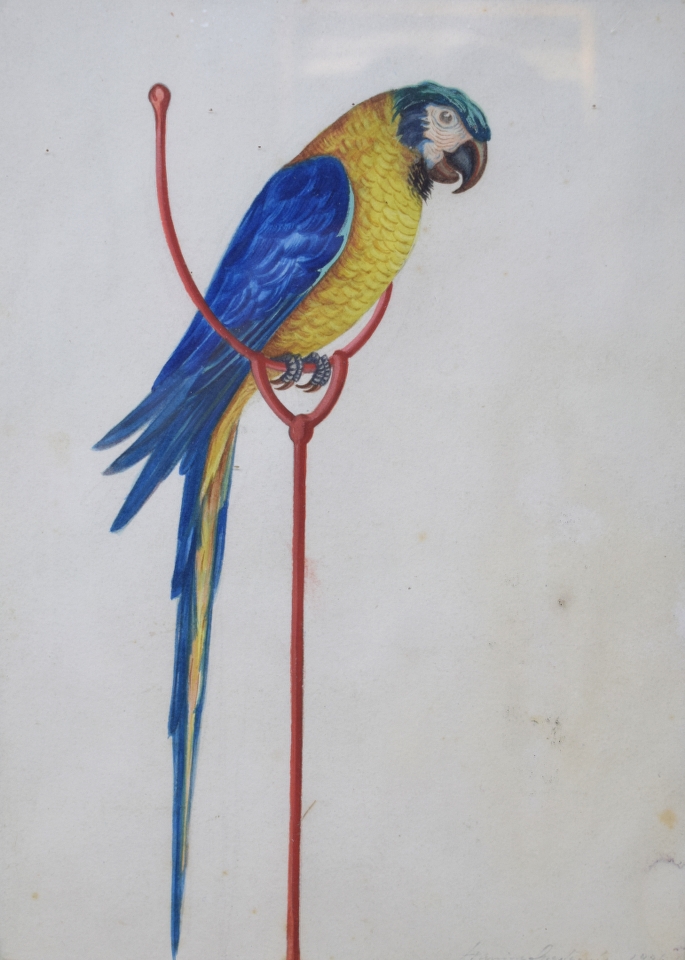 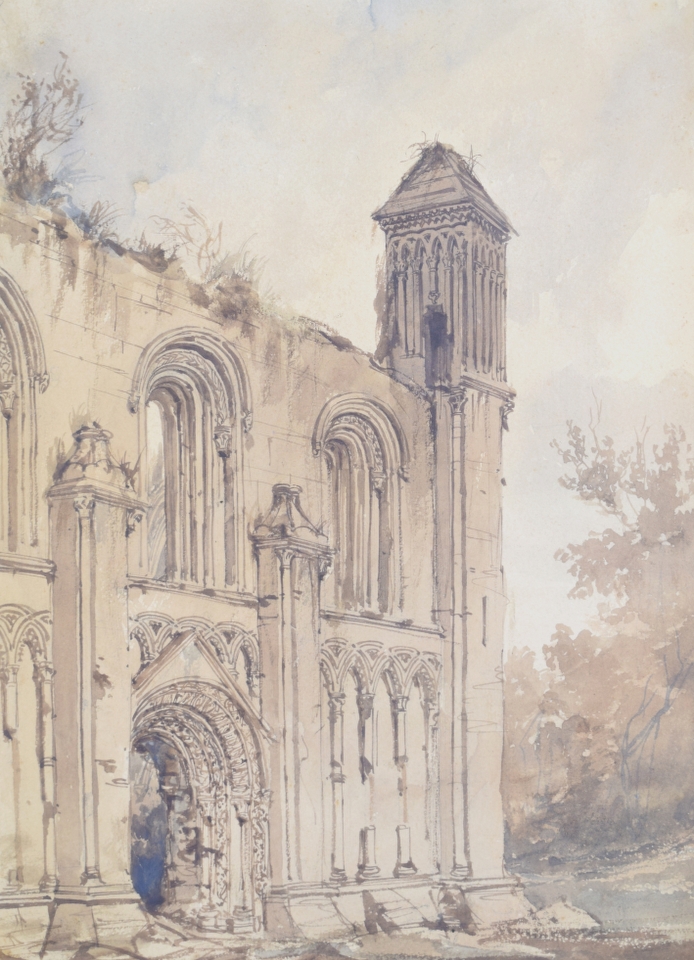