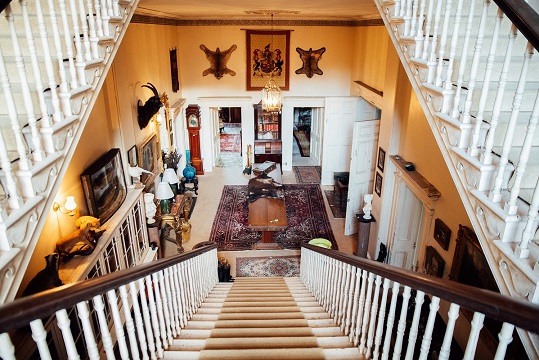 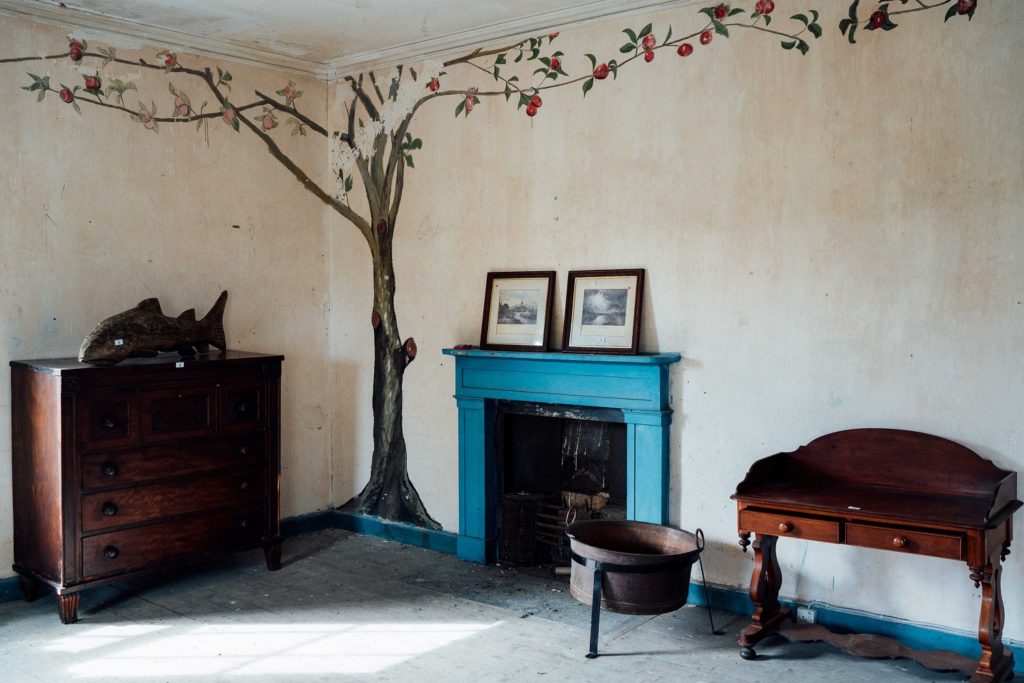 The complete contents of the former Irish residence of leading suffragette, social activities and photographer Norah Lyle-Smyth will go under the hammer later this month at Victor Mee Auctions.

The contents of Letterkenny’s Oak Park House will feature furniture, decorative arts and garden pieces, which will be combined in the sale with items from the former See House or ‘Bishop’s House’ in Kilmore Co. Cavan, where the auction will take place on September 30.

Steeped in a rich history thanks to its custodians and location, Oak Park House was built in the 1800s and overlooks Lough Swilly, the scene of the defeat of Irish Chieftain Shane O’Neill by Hugh O’Donnell. In more recent times, the house was the Irish home of Norah Lyle-Smyth.

Smyth spent much of her early life in England focusing on her studies and village life at the request of her father, however, after his death In 1912, Smyth joined the Pioneer Players feminist Theatre Company and the Women’s Social and Political Union (WSPU), which led her to join the East London Federation Suffragettes, run by prominent suffragette activist Sylvia Pankhurst. A loyal supporter of Pankhurst, Smyth spent many years moving within the same circles and became a close friend of Pankhurst until her death.

The vast contents of The Palace Collection Sale are believed to include pieces which belonged to Norah Lyle-Smyth dating back to the early 20th-century’s suffragette movement.

Commenting on the sale Victor Mee said, “We are very excited about The Palace Collection Sale at ‘The Bishop’s Palace’. Having the opportunity to host the auction directly from The See House where many of the contents have been in place for some years makes the sale even more special and will give bidders a brilliant feel for how the furniture, art and garden pieces will look in their homes as well as painting a richer picture about the history and context of these pieces.” 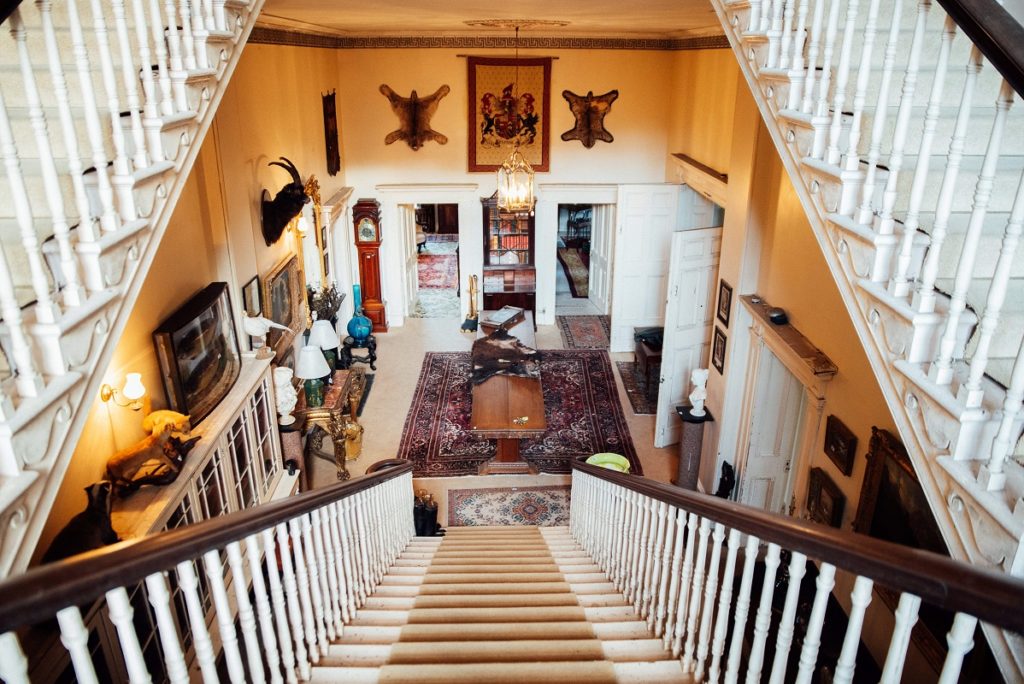 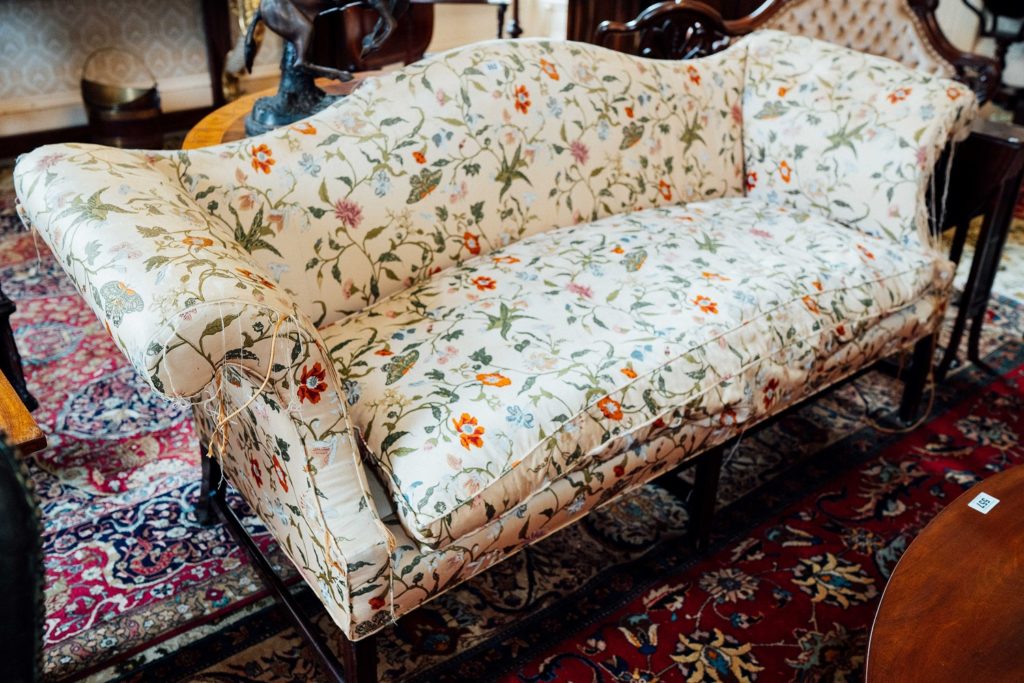 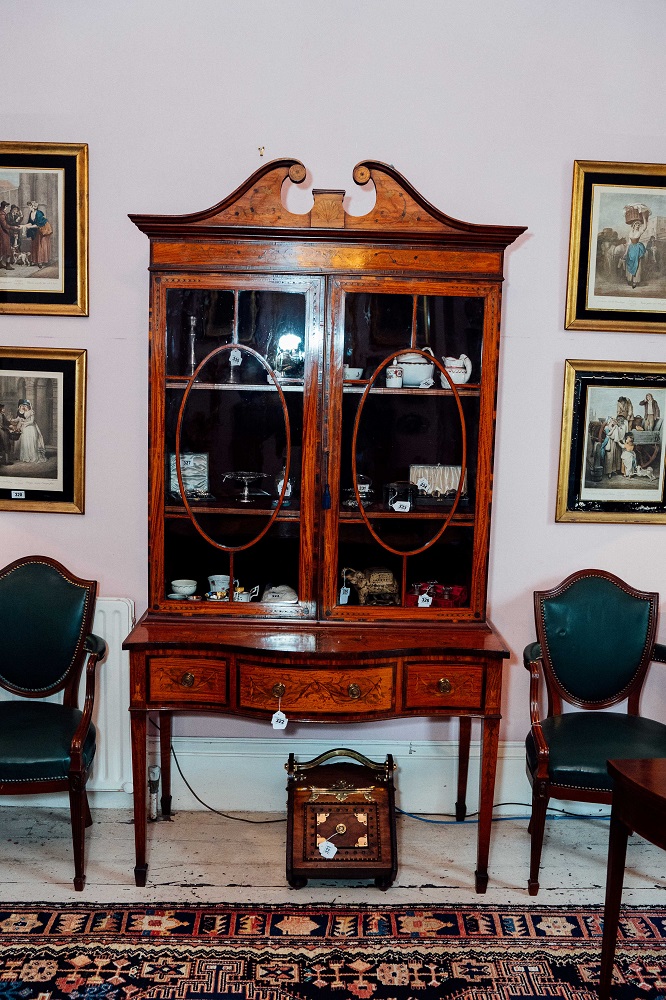 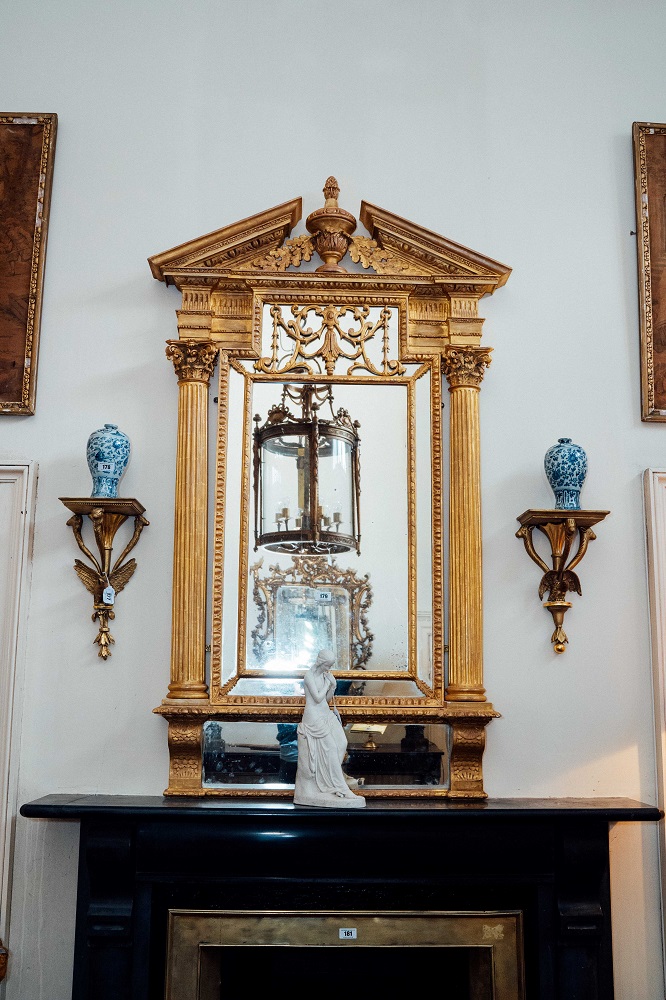