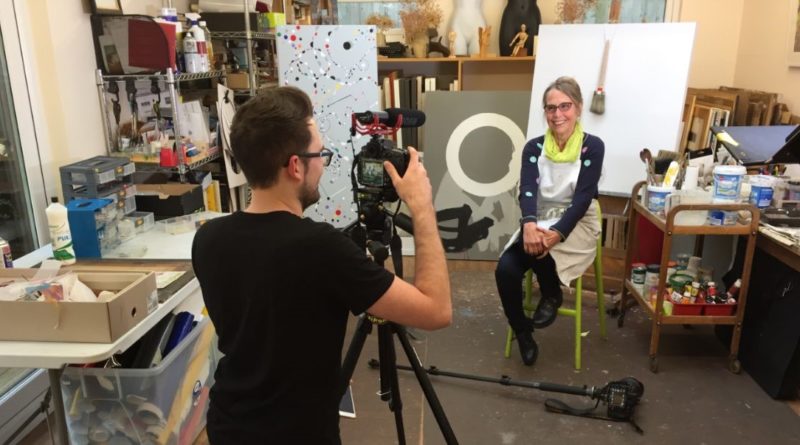 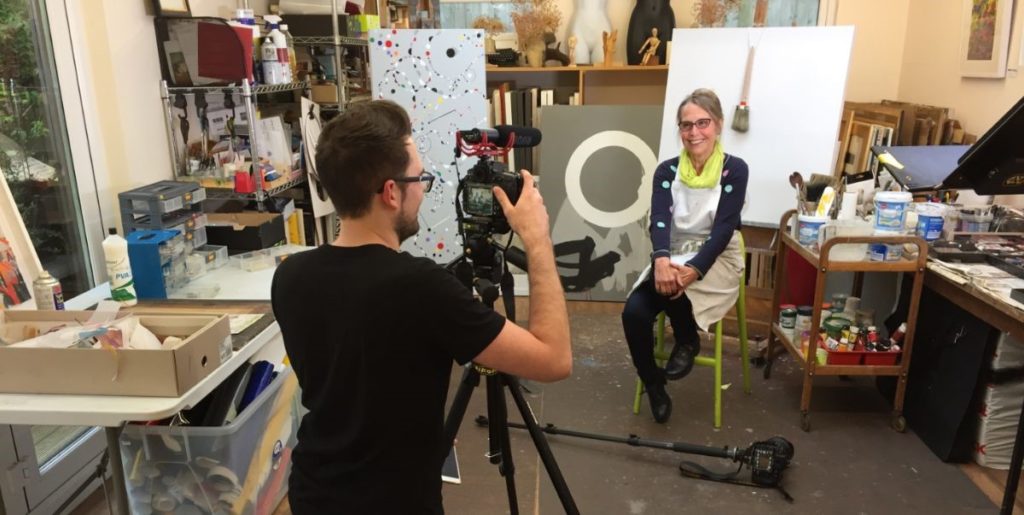 Works of art by the late Libby January will form an integral part of Fieldings Auctioneers’ Decades of Design Auction next month, with proceeds from the sale going towards Myton Hospice.

After leaving college in 1993, Libby began working from her new studio at the top of her garden experimenting with different media. The resulting work gained her wide acclaim and over her career she was included in a large number of exhibition events and competitions, both regionally and nationally.

At the beginning, she had a significant break-through when one of her large pastel abstracts was chosen to hang in the summer exhibition at the Royal Academy in London. This exhibition, acknowledged as one of the major international art events, gave Libby the opportunity to be noticed by a larger audience. This included fine art publishers, gallery administrators, agencies and of course the general public.

The subsequent interest shown by the “art world” became Libby’s springboard to her career as a full time professional artist.

She took part in many art events across the UK and had a number of solo exhibitions with her work included in limited edition fine art print catalogues. Her work has been exhibited nationally through Open exhibitions, including The Mall Galleries and via other commercial galleries.

On the whole, Libby used pastels as her preferred medium but was quite prepared to use anything that would make a mark whether it was pencils, crayons, charcoal, felt-tips or acrylic, water and fixative to get a more painterly, ‘brushy’ feel.

She usually worked on paper but occasionally on canvas. Libby always liked to work directly onto the canvas or paper without preliminary sketching, to build up a history of meaning. She liked to work on more than one piece at a time and on different sizes to sustain spontaneity and freshness to prevent getting too comfortable and reverting to clichés. Libby invariably worked standing up too, primarily to keep an immediate physical connection with the subject and the image.

The sale is now live on Fieldings’ website and takes place on October 5.