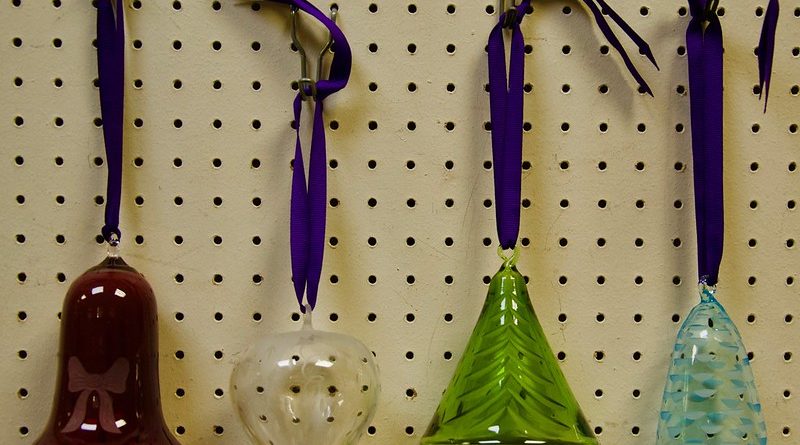 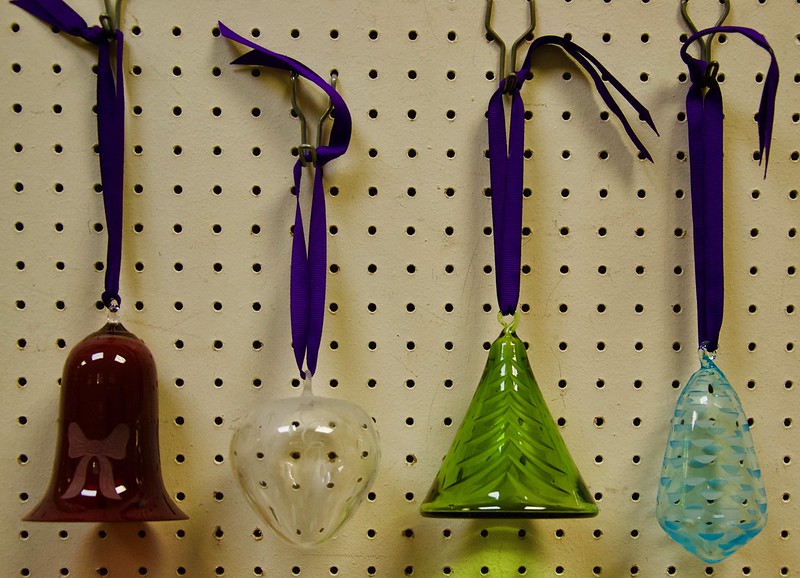 A collection of vintage Christmas decorations could provide some sparkling results when they go under the hammer in a Gloucestershire salesroom later this month.

Tree decorations by interior designer William Yeoward are among the festive offerings at Moore Allen & Innocent‘s home furnishings and fabrics sale on October 18.

The art world mourned the loss of William Yeoward in June this year, at the age of 61, but his name lives on in the Chelsea shop he founded in 1985. For those looking to raise a glass in his memory, the sale also includes a selection of glasses, goblets, decanters, and serving bowls by the designer.

With glassware covered, the auction also offers tableware for the Christmas dinner, in the form of holly-decorated pottery from another great English designer – Emma Bridgewater. Her Stoke-on-Trent studio has stopped producing the Holly and Berry range, although variations on the theme are still leaving the factory.

A lot containing holly-decorated plates, bowls, jugs and mugs of various sizes commands an estimate of £100 to £150, and there are similar lots of pottery embellished with the designer’s Polka Dot, Shells, and Vegetable Garden ranges, each with the same estimate.

Elsewhere in the sale, other lots include: