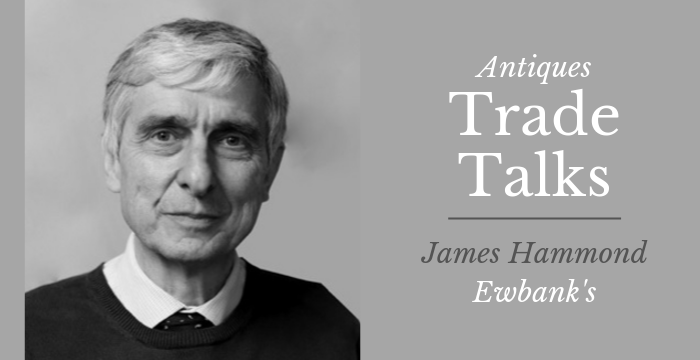 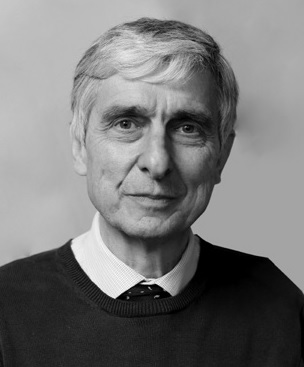 Having worked at both Christie’s and Bonhams, James Hammond joined Ewbank’s earlier this year as its Asian art expert

Why, and when, did you start in the business?

About 40 years ago, there were limited opportunities for interesting work when you had poor qualifications, no work experience and no particular passion.

Working as an auction porter offered fascinating work without demanding academic levels or previous experience. Arriving below ground in what was known as the Japanese warehouse at Christie’s opened up a window that has never closed.

In those days, you lotted the sales yourself so it was necessary to learn a large Japanese vocabulary by heart in order to place the right lot number on the right object. Also, very few objects were photographed, so understanding each description was very important.

Who influenced you most when you started?

The late William Tilley, Japanese sword specialist at Christie’s. He catalogued the Sir Frank Bowden Collection of Japanese swords and armour which included an ichimonji tachi, attributed to a swordsmith from the Bizen province.

I am also indebted to a handful of British experts, including the late B.W. Robinson, author of The Arts of The Japanese Sword, whose catalogue descriptions of katana and wakizashi (swords) were so mysterious they left me wanting to know more.

The mystery of the Honjo Masamune – a sword by the renowned Japanese swordsmith, Goro Nyudo Masamune – which disappeared at the end of WWII and whose existence haunts all those who wonder if it is rusting in a loft, sitting in a garage, or was destroyed in the war.

Mistakes are a necessary part of learning to appraise. Some areas are vexing, and some areas

contentious. Even good cataloguing can be controversial or unsuccessful since experts and specialists often disagree on attribution, dating and cultural significance. 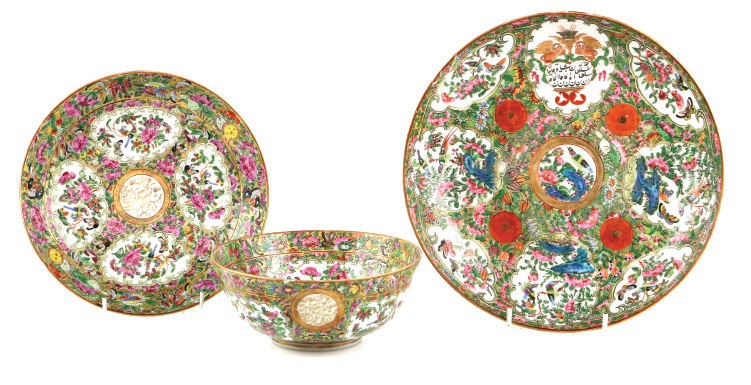 What do you like most about today’s antiques business?

Learning about the lives of vendors, buyers and colleagues is enormously enriching. The acquisition of academic information is always thrilling, it keeps your brain active and means you can never be complacent. The more you study, the more there is to learn.

What do you dislike most about today’s antiques business?

There is a sense that rare objects are becoming rarer, and that some areas of collecting like ukiyo-e (woodblock prints), Chinese export porcelain or Japanese sword fittings are failing to inspire the next generation.

Given the financial restraints of modern living, this is understandable, but it is noticeable that there are fewer investors and specialists who have progressed up the ladder.

Do you attend fairs? If so, which?

Fairs are an extremely helpful barometer as to the market conditions. Most fairs offer something which either you have never seen before, or which you haven’t the faintest idea how to identify.

What is the reference book you couldn’t live without?

There is a library to list here, but anything on the Percival David Foundation Collection (now in the British Museum) is especially helpful.

What single thing would improve the quality of your life?