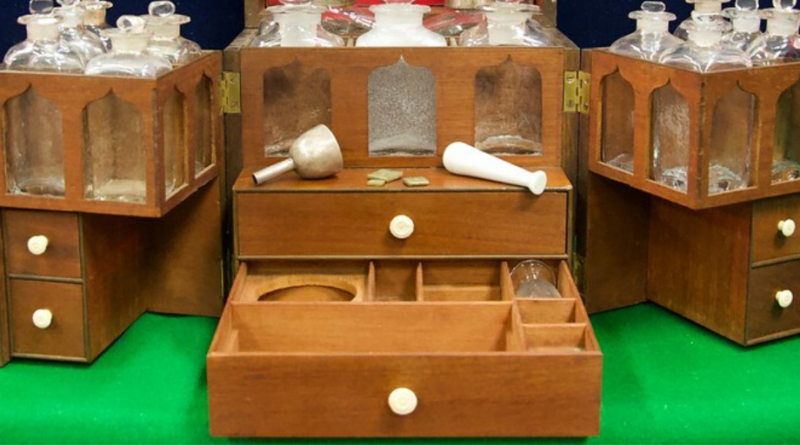 Bidders and vendors are being given a second chance to buy and sell antiques in a similar way to eBay.

While buyers have been able to browse a fully illustrated catalogue and bid live on lots at the auction house via online platform The Saleroom, those lots that fail to sell during the auction will now stay online. Potential bidders can leave bids and ensure they are not outbid by competitors.

“This method of selling will be familiar to people who use online auction platforms like eBay,” said saleroom manager Lucie Rowe.

“But what sets this platform apart from other auction sites is that each lot has been identified and valued by our in-house experts, offering a peace of mind that general selling platforms are unable to.

“We first tried it after our December sale and it’s been well-received by both bidders and vendors, with a further £2,000 worth of antiques – which had not found a home on the day – bought and sold in the timed auction.

“We’re delighted to be the first saleroom in Gloucestershire to be able to offer this service to our customers.”

The new initiative comes as the auctioneers move from a four-week to a three-week sale cycle to meet customer demand, and move the sale day from Fridays to Wednesdays.

The first sale of 2020 – on January 8 – will be an auction of home interiors, with a particular focus on scientific and medical instruments. A large consignment of instruments from the 19th century and later will be offered for sale, including apothecary cabinets, telegraph machines, seismographs and even an electroconvulsive therapy machine.

Among the standout lots is a gothic-style apothecary’s cabinet complete with large and small glass bottles, a funnel, pestle, weighing scales and weights including grains, scruples, and drams. The lot carries an estimate of £200 to £300.

A cased set of brass balance scales by Malson Besson of Rue des Innocents, Paris, meanwhile, carries an estimate of £50 to £80 while a mid-20th-century stainless steel surgeon’s field tin, complete with medical scissors, scalpels and hypodermic needles, is expected to achieve between £30 and £50.