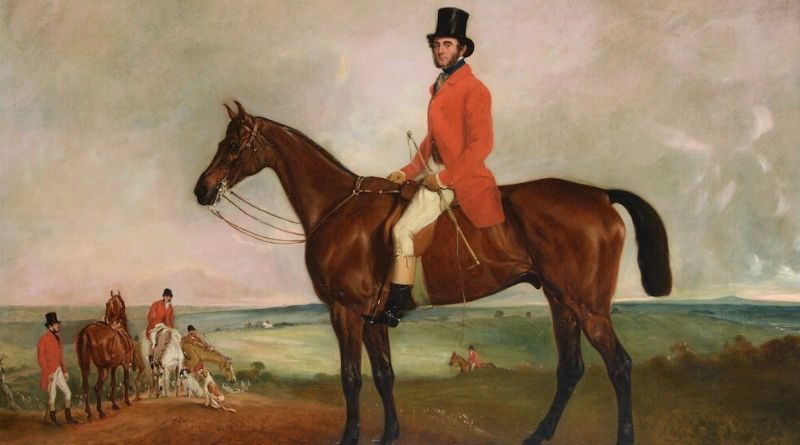 A North Yorkshire auction house has lined up a trio of sales for the New Year that cover sporting art, jewellery, watches, silver and traditional furniture and antiques.

Tennants Auctioneers will host their ‘sporting art sale’, ‘jewellery, watches & silver sale’ and ‘country house sale’ on January 11, with over 1,000 lots going under the hammer.

The auction house’s inaugural ‘sporting art sale’ will offer a broad range of period and modern sporting art from many of the leading names in the genre. Highlights include:

In the ‘jewellery, watches & silver sale’, a range of period and modern pieces will be offered across three sections. Some of the highlights include:

The silver section of the sale includes a good selection of novelty pincushions in the shape of animals, and a Continental Gold Lady’s Purse, with English import marks for Cohen and Charles, London, 1919, carrying an estimate of £2,000-£3,000.

The ‘country house sale’ has a wide range of period furniture, rugs, works or art and ceramics. Some of the highlights of this section include: