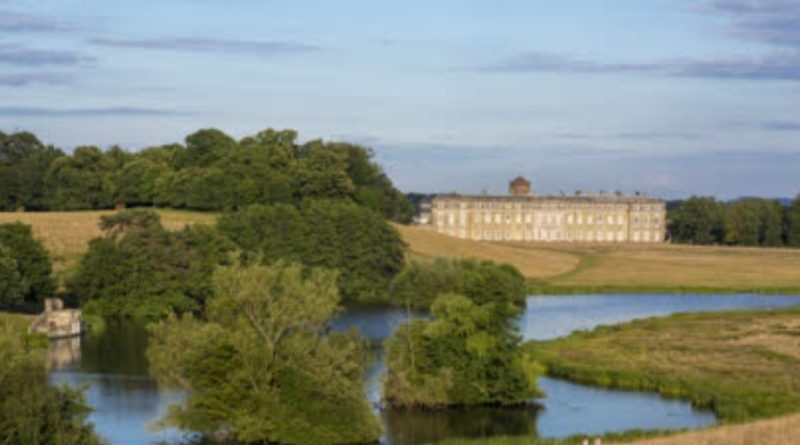 Around 60 dealers will be taking part in Petworth Park Antiques & Fine Art Fair in West Sussex from September 11 to 13, bringing a diverse and enticing selection of antiques and contemporary art to the event’s specially-erected marquee.

Managed by the National Trust, Trust members who visit Petworth House and Park will also be able to visit the fair free of charge. In a reciprocal arrangement, during the three days of the fair, antiques fair ticket holders are also given complimentary access to enjoy the treasures on display in Petworth House.

Some of the highlights visitors can expect to see include: 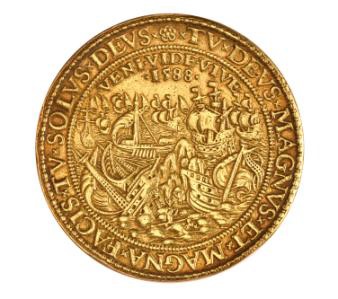 An extremely rare commemorative medal made for the defeat of the Spanish Armada, dated 1588. The obverse records the destruction of the Armada being driven onto the rocks while the reverse sarcastically satirises the vain attempts of the Pope, the Emperor Philip II, the Duke of Guise and other princes who had formed a confederacy against Elizabeth I. This medal, of which there are relatively few known, would have been produced at the time purely as propaganda, being handed out as a diplomatic gift to the protestant hierarchy. The price for this piece of history dating back to the 16th century is £1,250 from Timothy Millett Ltd.

First time exhibitor to the fair, Karen Taylor Fine Art, is bringing some interesting views with a local connection such as a watercolour of Battle Abbey by John Inigo Richards (1731-1810) priced at £2,500. The watercolour is inscribed ‘outside gate Battle Abbey 1792’.

Another watercolour to entice collectors is ‘A View of Tunbridge, Kent’ inscribed and dated Tunbridge 1788 by Paul Sandby RA (1731-1809). This view of Tonbridge (the town of bridges) shows the Great Bridge over the River Tunn with the keep of Tonbridge Castle in the background.

The Antique Enamel Company is exhibiting a Bilston Crouching Spaniel bonbonnière, c 1760, priced at £6,500; Millington Adams is bringing a stylish English Regency mahogany hall settee in the manner of Gillows of Lancaster, c 1810, for £10,900; and Richard Price, well-known clock specialist on BBC Antiques Roadshow, is showing a rare automaton mantel timepiece of lighthouse form by A R Guilmet, c 1895 for £7,950.

The fair, which was due to take place in May, is now set for September 11 to 13.