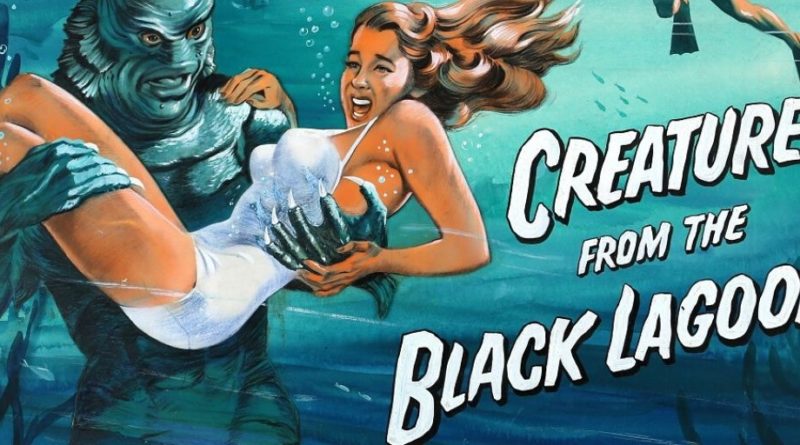 A large selection of film poster artwork from celebrated producers, printers and distributors WE Berry will go under the hammer in a Surrey saleroom.

WE Berry was one of the industry leaders in film posters for more than 75 years, and led the industry with designs for Disney, Rank, Universal, Columbia Pictures and Ealing Studios.

The Bradford-based film poster specialists, established in the 1920s, initially worked with Paramount, for whom they produced designs for the Ealing Comedies, plus Rank’s overseas posters, Disney, Columbia Pictures and Universal Studios, as well as for railway companies and Bertram Mills Circus.

The company continued to flourish until financial difficulties led to its going into administration early in the 2000s and it closed in 2004.

Ewbank’s entertainment specialist Alastair McCrea, said: “This is a particularly interesting collection because it includes hand-painted artwork. W.E. Berry, one of only three printers in Britain that specialised in printing large posters for cinemas.

“It’s one thing getting your hands on the posters, but to be able to offer the original hand-painted artwork is incredibly rare.” 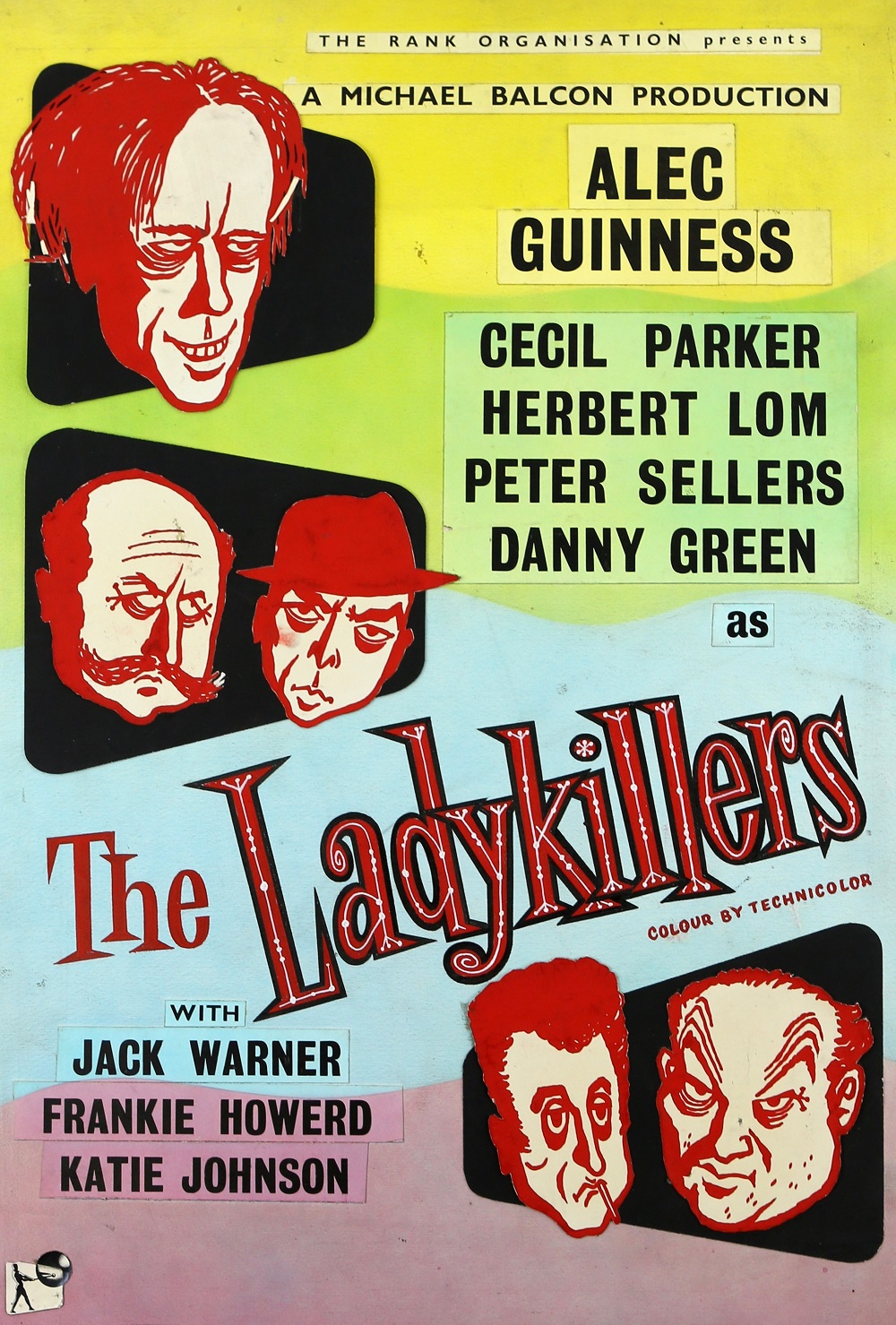 The National Science and Media Museum has an archive of W.E. Berry posters and Ewbank’s is expecting further institutional interest at the sale. 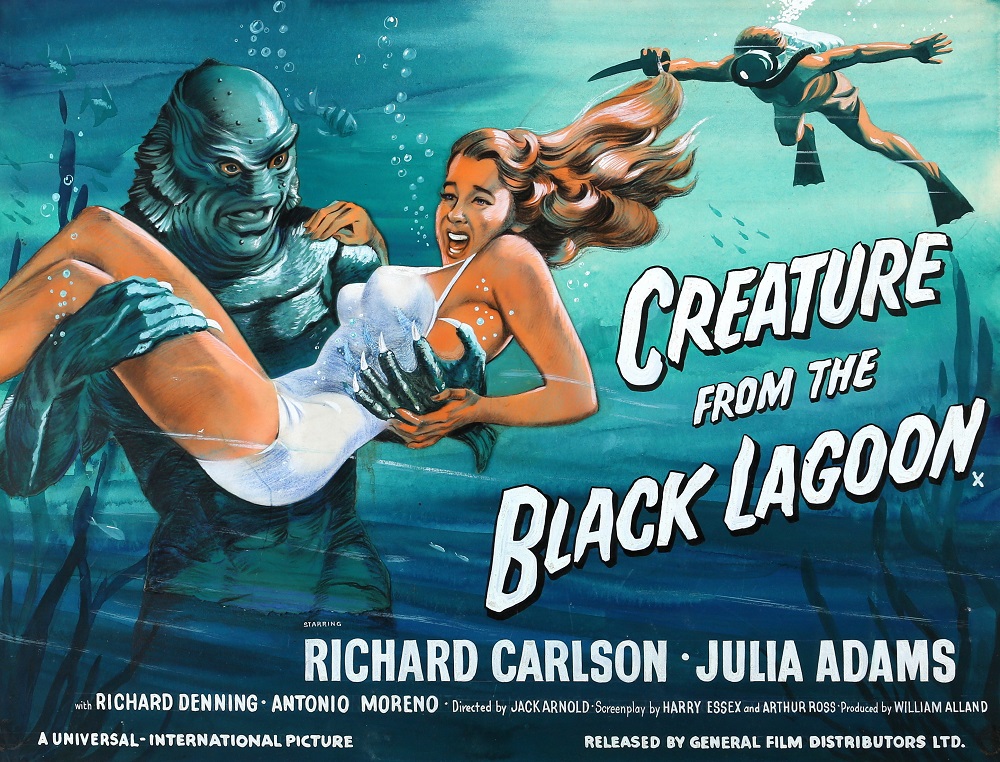 In addition to the film posters, there are more than 250 pieces of circus poster artworks in the sale. Some pieces are dated from as early as the 1920s, and pre-sale guide prices start between £50 and £200. Lots include a large number of artworks from Bertram Mills, Chipperfield, Billy Smart, Robert Brother and Fossetts.

Circus highlight lots include a hand-painted poster on board for Bertram W. Mills’ Circus at Olympia in 1927 / 28. The piece features an illustration of an elephant wearing a mantilla. It measures 58cm by 38cm and has been valued at between £100 and £150.

Another Bertram Mills poster, featuring original hand-painted artwork of three clowns, has an estimate of between £100 and £150.