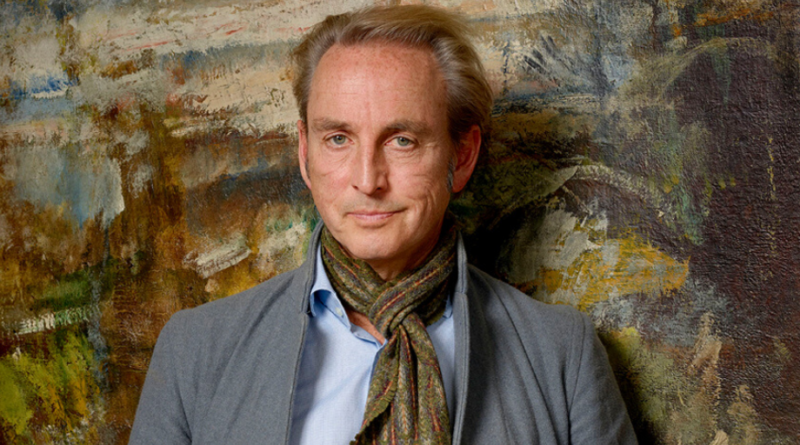 London Fine art dealer Philip Mould, a familiar face on the BBC’s Antiques Roadshow and Fake or Fortune, is to host a series of live streams across his social media platforms starting today at 4pm.

Entitled ‘Art in Isolation‘, the series will feature Philip inviting viewers to join him as he guides them through some of the highlights of his private collection at Duck End House. The streams, which can be viewed on the dealer’s website under ‘The Latest’ in menu bar, along with his YouTube channel, Facebook and Instagram, will offer a more private side of Philip’s life and attachments.

The first film will cover the Civil War period, in which one of the house’s former occupants played a notable part, portrayed in Colonel William Cope (1612-1691), the first resident of Duck End by Robert Walker. Later streams will cover the Enlightenment through to Modernism in Britiain.

The gallery said this is an opportunity to see some of the art dealer’s paintings that tell the story of things he loves, starting with the house itself, and leading onto the impact of nature, alongside images that have simply turned his head throughout his career.

A spokesperson for Philip Mould & Company, said, “During this difficult time of distancing and self-isolation, we think it is important to bring you closer to us through videos and blogs that we hope will provide a welcomed distraction.”