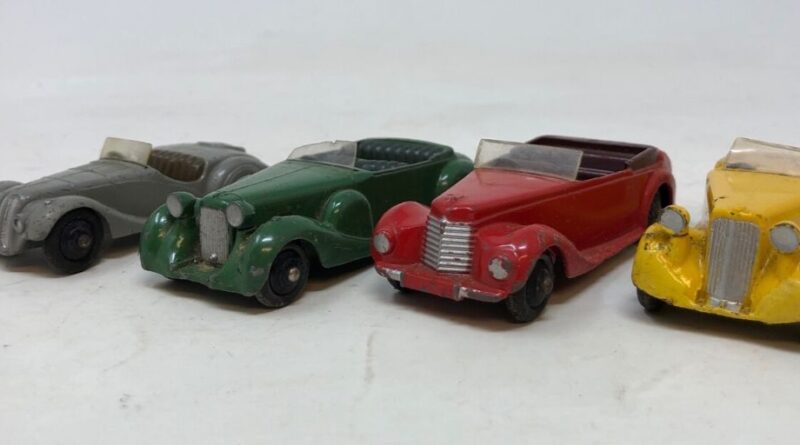 A collection of Dinky cars and models will feature in a Dorset saleroom next month, with hopes that it could sell for over £1,000.

The collection includes are examples of pre- and post-war toy cars and vans, including classic British Vauxhalls, Rovers, Triumphs and a few lorries including Foden and Bedford. 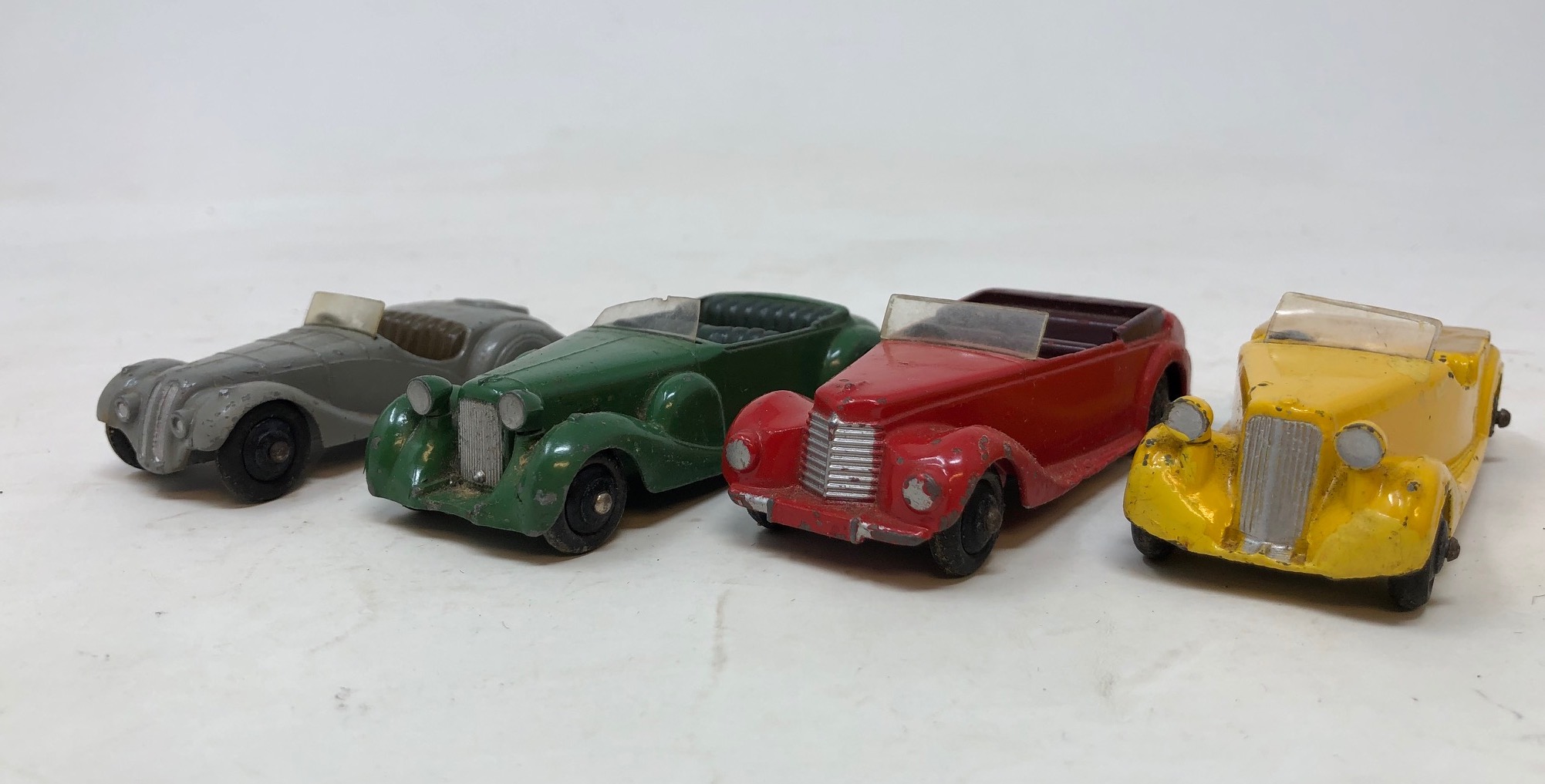 Many of the Dinky cars and toys are in their original boxes, which adds to their value.

Also included in the sale is a large 1950’s Shackleton Foden lorry. Fitted with a clockwork engine, the die-cast toy would have been expensive purchase when it was originally bought by its owner who lived in Epsom, Surrey. 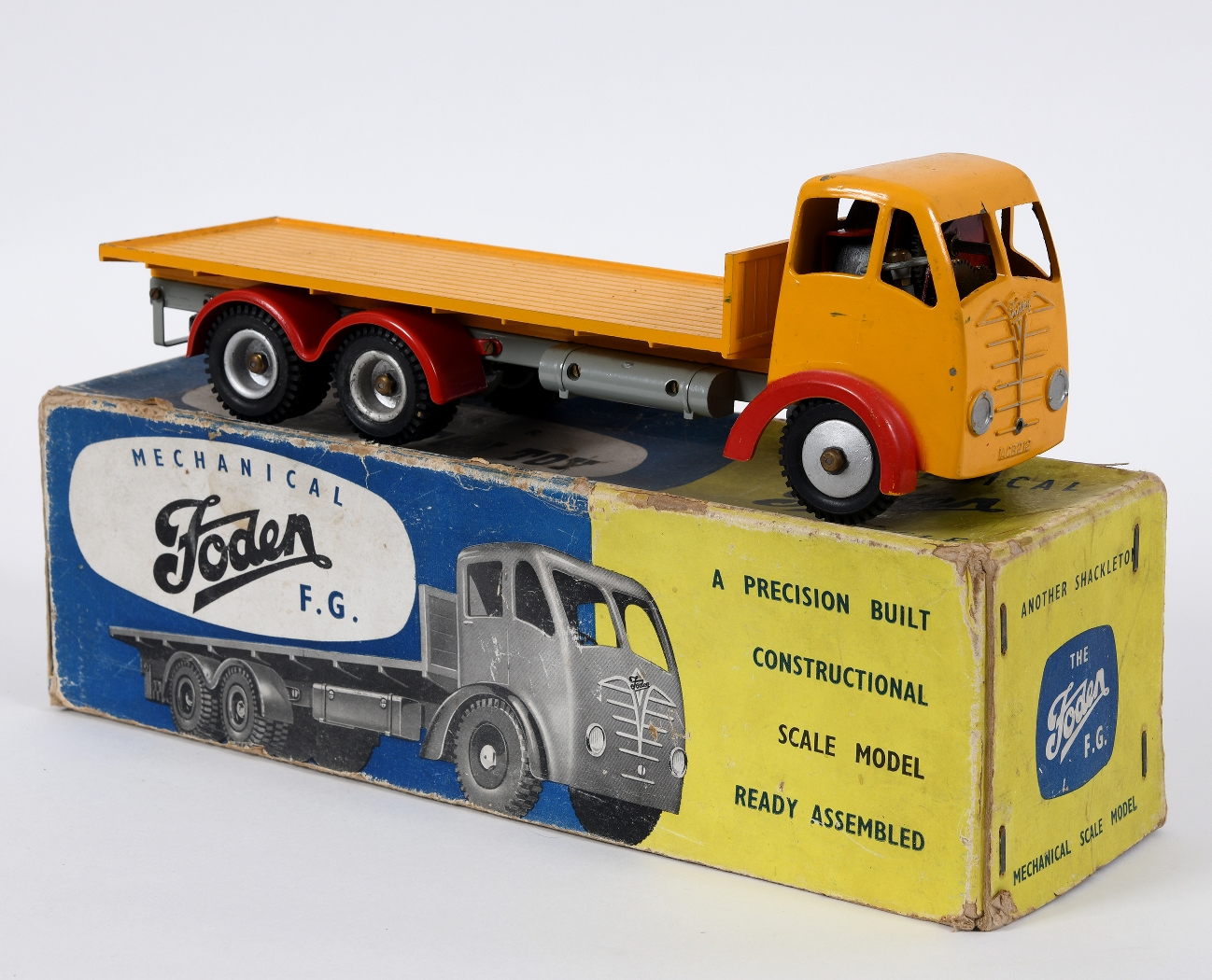 Finished in a rather attractive colour combination of yellow over red, the Foden still retains its original winding key, is in very good condition and comes with its pictorial box. Today Shackleton lorries are very popular with collectors and this flatbed lorry is estimated at £200-400.

The sale takes places at Charterhouse Auctions on July 3.