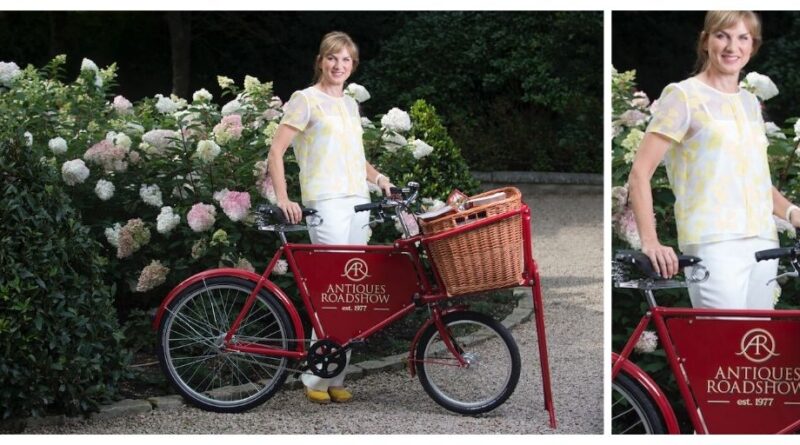 BBC One’s Antiques Roadshow will be filmed on a closed set this summer, with only a small invited audience to ensure the safety of guests, production and the wider public.

The iconic roadshow series presented by Fiona Bruce and its team of experts is asking viewers to contact Antiques Roadshow about their objects as soon as possible so the team can start planning the special shows. Upcoming locations are listed on the website – www.bbc.co.uk/antiquesroadshow – where viewers can use the ‘Share Your Story’ form to fill out details of their objects. 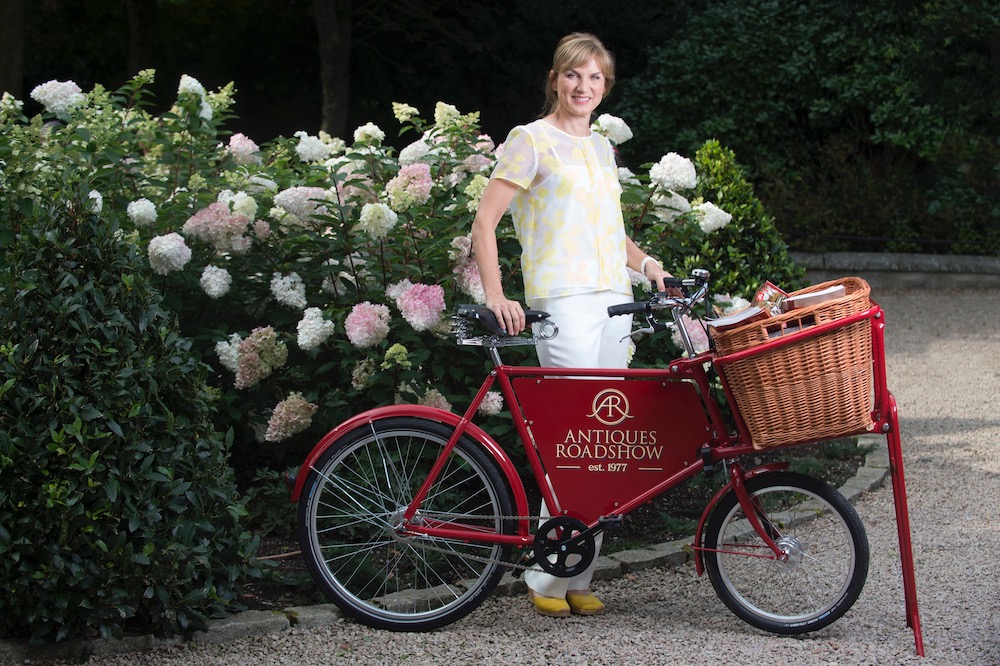 Fiona Bruce, who will be filming her 13th series of the programme, said she was delighted to be going back on the road in search of treasures. “Normally we welcome around 5,000 people to each Antiques Roadshow, but of course in these extraordinary times we will have to do things very differently. We’ve come up with a new way to safely film the show yet still bring you amazing items and stories. I can’t wait to see what treasures you have hidden in your homes.”

First broadcast in 1979 the Roadshow remains one of the most popular factual programmes on BBC One with some six million people regularly watching on Sunday evenings.

The award-winning show has visited hundreds of different venues both in the UK and abroad, but this year the entire series will be filmed with an invited audience only.

Robert Murphy, BBC Studios Series Editor, said: “To keep everybody safe and comply with current government and WHO regulations we have planned our filming days very differently this year. We won’t be holding large open events, but we will be inviting people who have written in advance to attend. Our team of experts are looking forward to seeing your heirlooms and finds so do go to our website and let us know about your treasures. We could be inviting you on the show to find out if that mystery object that’s been gathering dust all these years is actually worth a fortune!”

Some of the Roadshow’s most fascinating finds include a Fabergé flower ornament worth £1million, a handwritten document signed by Elizabeth I, a ring containing a lock of author Charlotte Bronte’s hair, a wristwatch owned by Lawrence of Arabia, a 17th-century miniature book reviewing Shakespeare’s plays and a leather jacket worn by John F Kennedy.

Many objects featured on the Roadshow are found in some extraordinary places. Winston Churchill’s hat and letters were discovered in a dump near London, diamond jewellery sewn into a sofa and a vanity set from Donald Trump’s yacht was found in a charity shop