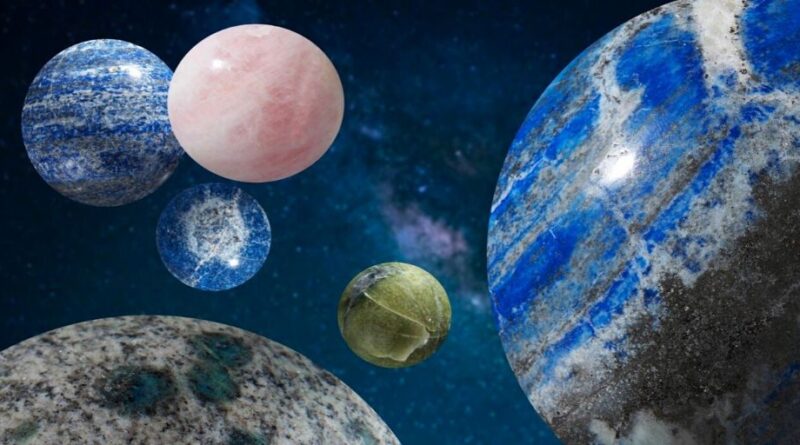 An online auction of minerals is currently being hosted by Summers Place Auctions and due to end on July 19. 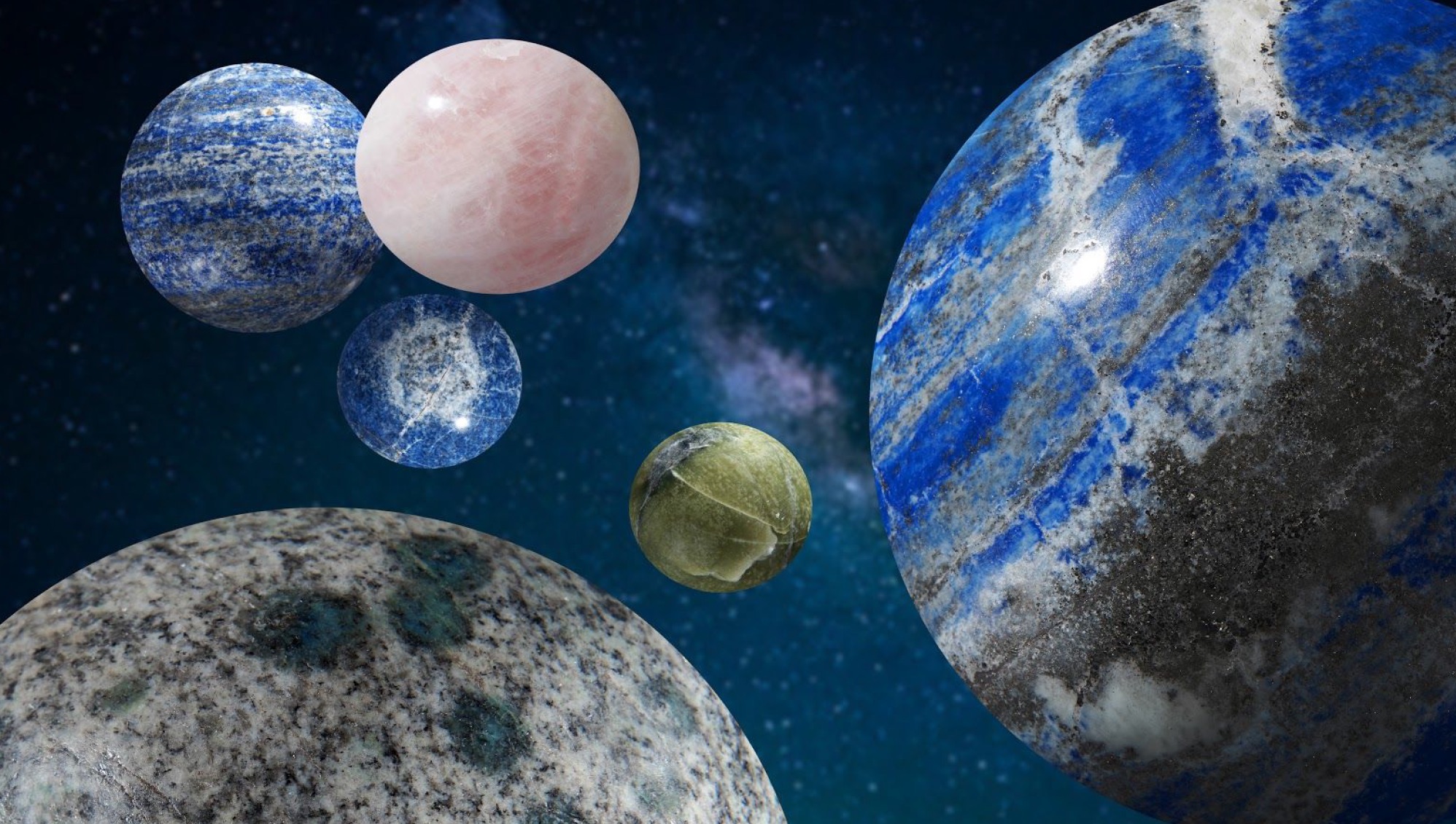 Famous since antiquity, Lapis lazuli has been discovered in some of the most magnificent archaeological sites, such as the Tomb of Tutankhamun and the Royal Treasures of Ur.

Ground into powder and made into ultramarine, the finest and most expensive of all blue pigments, it was exported to Europe from the end of the Middle Ages and was famously used by some of the most important artists of the Renaissance and Baroque, including Titian and Vermeer, who usually saved the colour for the clothes of the central figure, which was often the Virgin Mary. 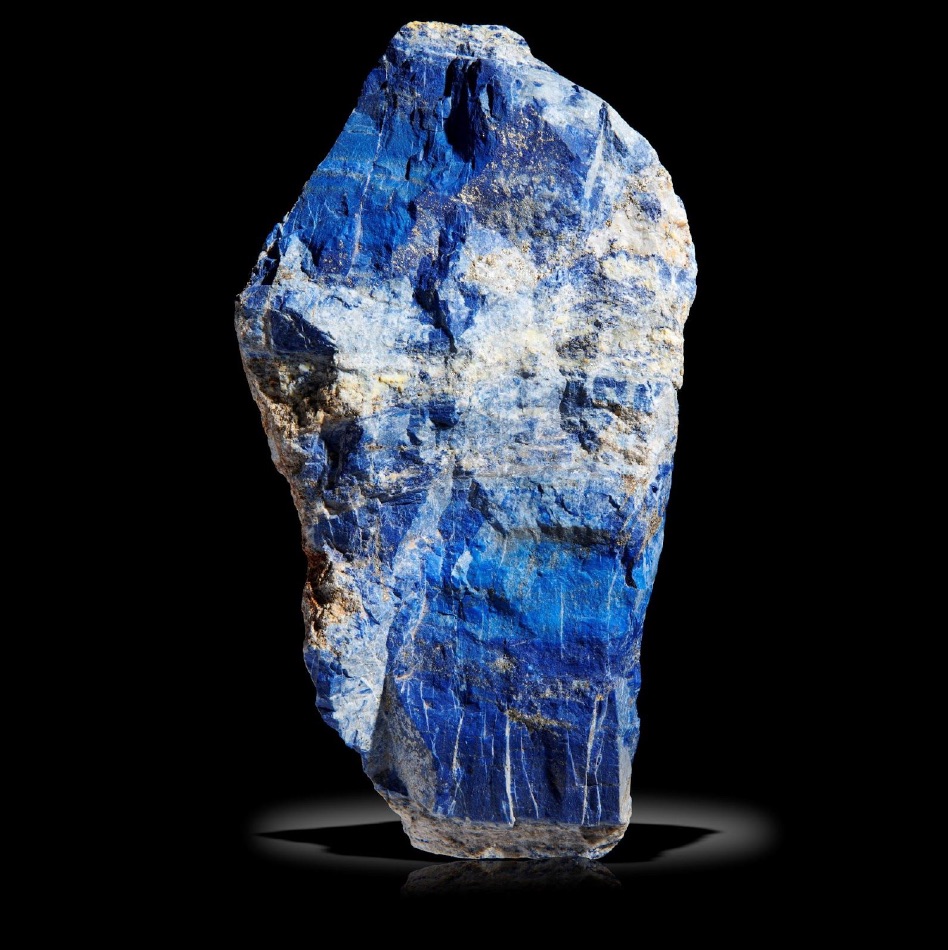 It’s probably a little known fact that the main source of this deep blue metamorphic rock, a semi-precious stone, are about 140 cave-like mines in Badakhshan, which have been mined for over 6000 years and are still the world’s finest source of lapis lazuli due to its uniform colour and absence of pyrite and calcite impurities. They have been highly prized since antiquity for their intensity in colour.

Another advantage of lapis is that it is exceptionally durable and can resist both extreme heat and cold, which allows for it to be displayed outside. The lapis mountain which neighbours onto an emerald mountain, was in the centre of the Silk Route network of trade routes which connected the East to the West. Although the main trade was silk, other goods traded included lapis as part of the cultural trade delivered from the East to Europe.

Lapis is actually almost as rare as diamonds and, historically, gold and lapis had the same value and was often seen as a currency.

Lapis has the advantage that it takes an excellent polish and can be made into jewellery, boxes, mosaics or just be displayed as free forms, which are becoming rarer every year.

This Summers Place Auctions’ sale includes a 25kg sphere, a 20kg egg-shaped lapis, and two identical spheres of 10kg. Summers Place has seen a rising interest in lapis lazuli and as a result prices have risen over the last five years with the biggest one having an astonishing weight of 100kg.