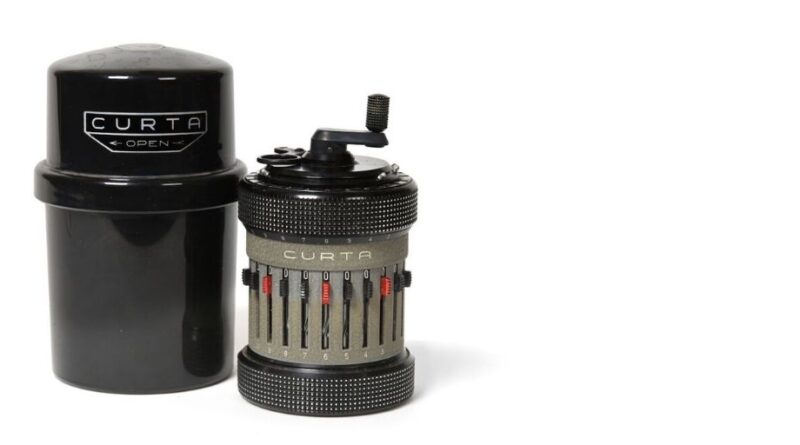 An English system 48-button concertina sold for a hammer of £2,500 against an estimate of £400-600. It was made by C. Wheatstone & Co., a London firm who invented the instrument, and are the most collectable concertina maker at auction.

Two lots of double reed instruments made by T W Howarth & Co. of London also sold strongly; these good quality examples are not commonly seen on the market. An Oboe and Cor Anglais pair sold for £2,200, and an Oboe D’Amour sold for £2,100.

Two instruments by George Stoppani of Manchester also exceeded expectations, with both selling for over ten times bottom estimate; a 16 ¼” Baroque Viola by the well-regarded maker sold for £1,700, and a 14” Baroque Violin sold for £1,400.

Elsewhere in the sale a fine gilt-metal and Viennese enamel-panel cased singing bird box made circa 1920 sold for £2,800, more than doubling the top estimate. A Leica I camera with a rare Leitz Hektor lens sold strongly at £600, and a Curta Type II calculator sold for £550. This model of Curta was the pinnacle of mechanical calculating machines, and the last of its type before electric versions came onto the market.

Provenance is key at auction, and a Hewitson of Newcastle Lead Mining Dial with a rare personal inscription proved the point, selling for £600. The dial was engraved with ‘Presented to Mr Joseph Walton of Garrigile near Alston, Cumberland, Mining Agent to the London Lead Company by their workmen, on his retirement after thirty years’ service as a token of their high esteem of his character & of his faithful and generous services 21st May 1852’.