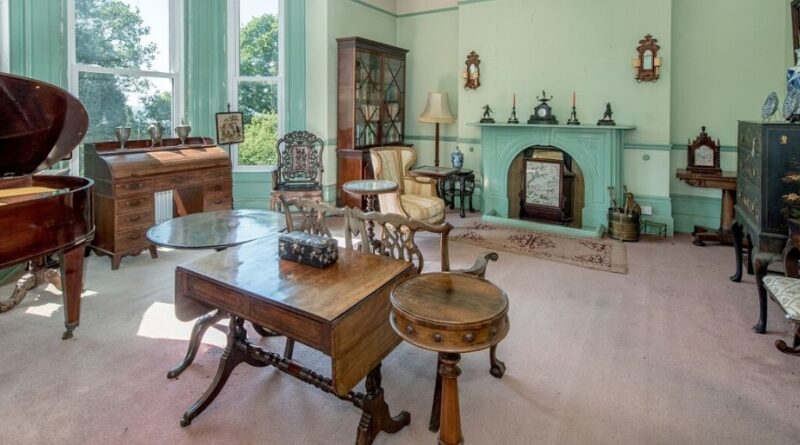 The antique contents of a 19th-century country house in Devon will go under the hammer in a county saleroom later this month.

Highlights of the auction of items from Summerfield House in Exmouth are two Archibald Thorburn watercolour drawings of partridges and grouse, estimated from £10,000 to £18,000, which were probably bought new by the family in 1906. 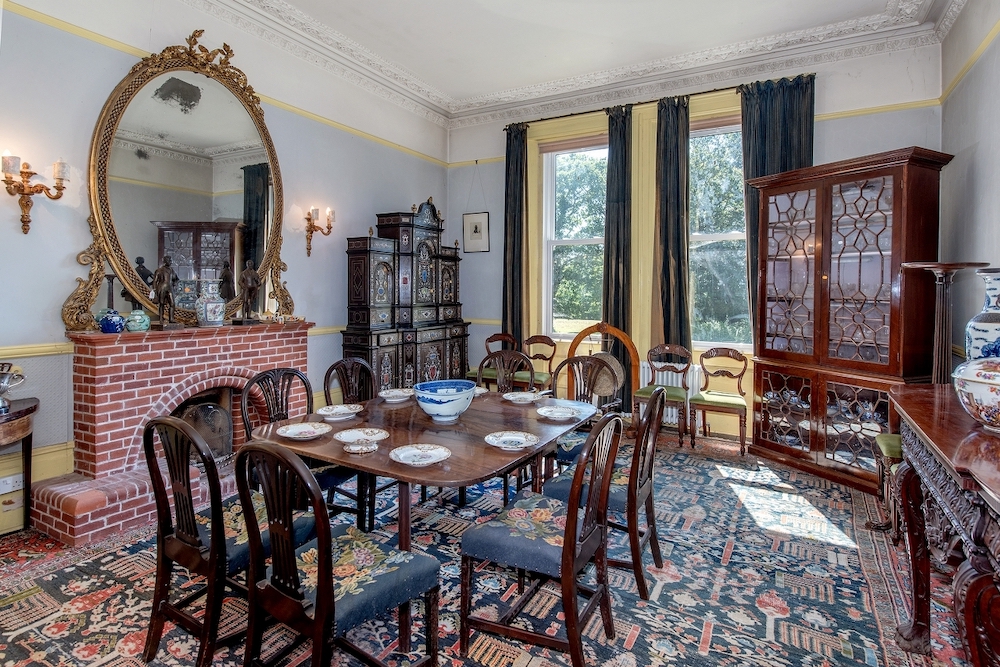 With the ground floor of the property having ceilings of about 18 feet high, the area houses a large pair of Victorian gilt gesso mirrors, which have no doubt been painted around for years, and are valued at £2,500-4,000 and a large 19th- century Italian inlaid ebonised cabinet, in the manner of Giovanni Battista Gatti. Despite needing some restoration, £8,000-10,000 despite needing some restoration.

In the drawing room, with its floor to ceiling bay windows, there is a Bechstein grand piano. It is understood not to have been played for at least the last 40 years, and is estimated at £600-1,000.

Also in the drawing room are a group of Chinese ceramics and pictures brought back in the 1920s. Hanging in pride of place above the fireplace is a Chinese scroll painting. Now in two parts, this painting celebrates a year in harvest taking you through the seasons and measures 3 metres when put together and is valued at £2,000-3,000. 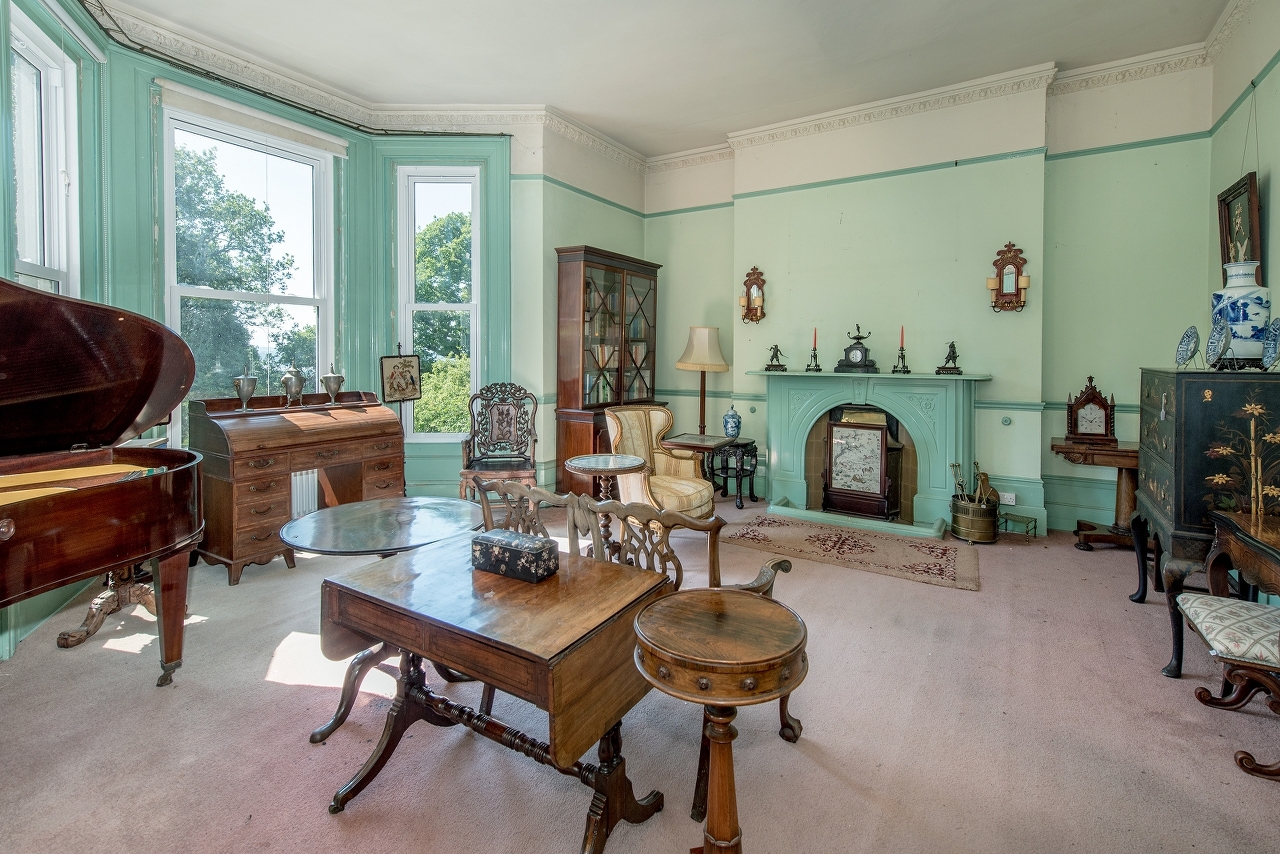 Elsewhere in this country house auction there is a vast array of furniture, clocks, pictures, ceramics, books, photograph albums, Oriental items, metalwares, taxidermy and silver along with vintage clothing and lawnmowers from the cellars, out buildings and attic rooms.

“It is a classic country house auction the likes of which were once commonplace but now rarely happen,” commented auctioneer Richard Bromell of Charterhouse Auctions. “It has been fascinating sorting, clearing and cataloguing the contents of this country house which has not changed much during the 120 years the family have lived there from the Silver Cross coach built perambulator relegated to the attic rooms decades ago to a framed collection of West Country pony club and other show rosettes which was still hang on a bedroom wall.”

The sale takes place on July 22.