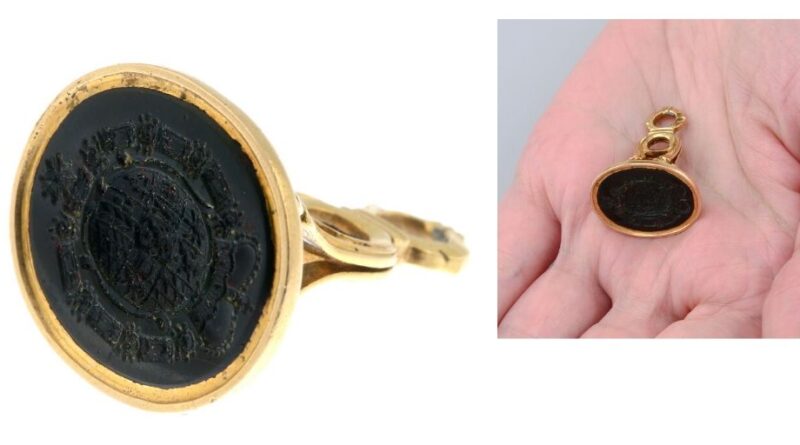 An 18th-century seal with the coat of arms of Frederick Michael, Count Palatine of Zweibrucken-Birkenfield (1724-1767) is up for auction at Fellows. Frederick Michael, member of the Wittelsbach dynasty, was the father of King Maximilian I Joseph of Bavaria. 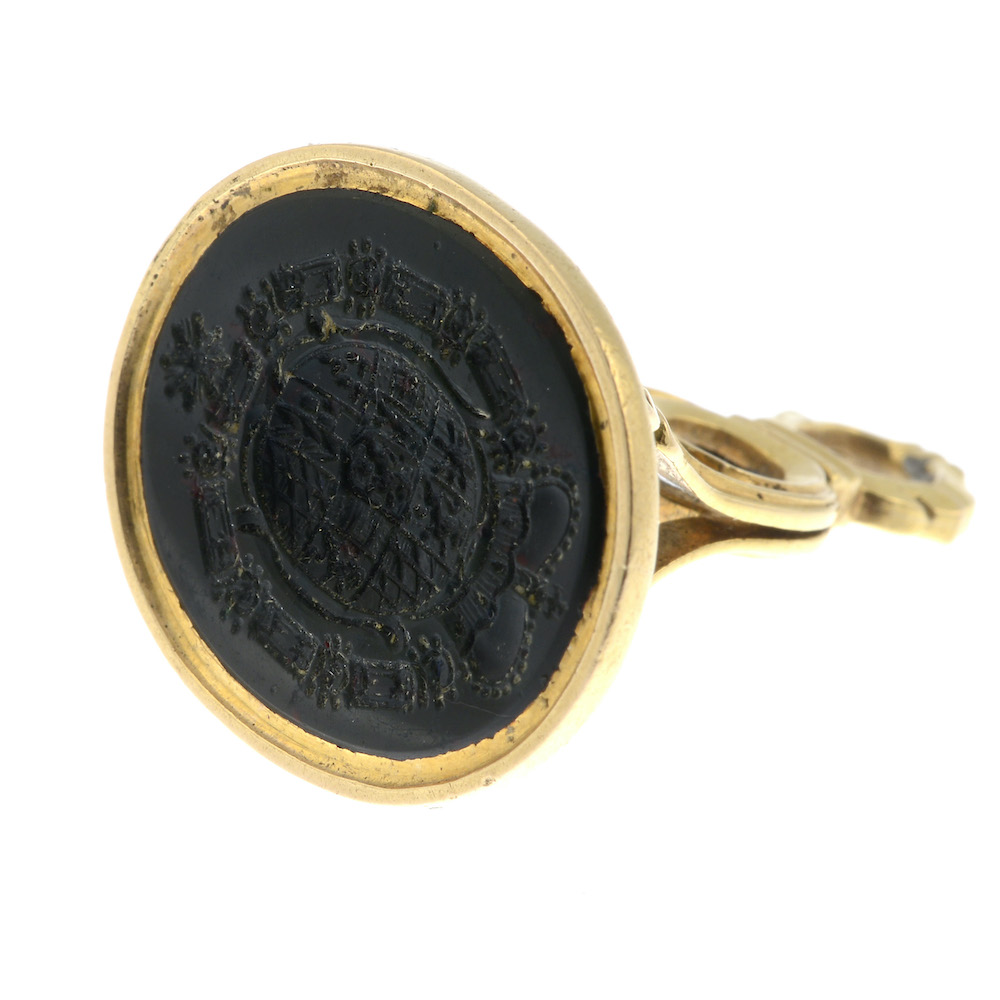 The seal features in the Fine Jewellery auction, Fellows’ first public auction in four months. The auction will take place at the independent auction house’s Jewellery Quarter sale room in Birmingham on July 23.

The Georgian 18ct gold carved bloodstone seal comes with a fitted D.S. Lavender case, with the elegant carved coat of arms on the front of the piece. The beautiful piece relating to the former Count Palatine has an estimate of £1,000 – £1,500. Frederick Michael was initially Palatine Field Marshal and later, in his role of Imperial Field Marshal. He was commander-in-chief in the Seven Years War against Frederick the Great.

Nicola Whittaker, from Fellows Auctioneers, said: “Our Fine Jewellery sale has a variety of diverse pieces which relate to notable moments in history. This brilliant seal, containing the Coat of Arms of Frederick Michael, is a fine example of the uniquely fascinating items we have up for auction. Our Fine Jewellery sale contains a mixture of jewellery, both modern and historic, which should hopefully go down a treat with our customers.”

Elsewhere in the sale, the curated auction features items from renowned designers and pieces of historical interest, ranging from antiquity to modern day. The Fine Jewellery auction includes names such as Cartier, Tiffany & Co. and Van Cleef & Arpels.