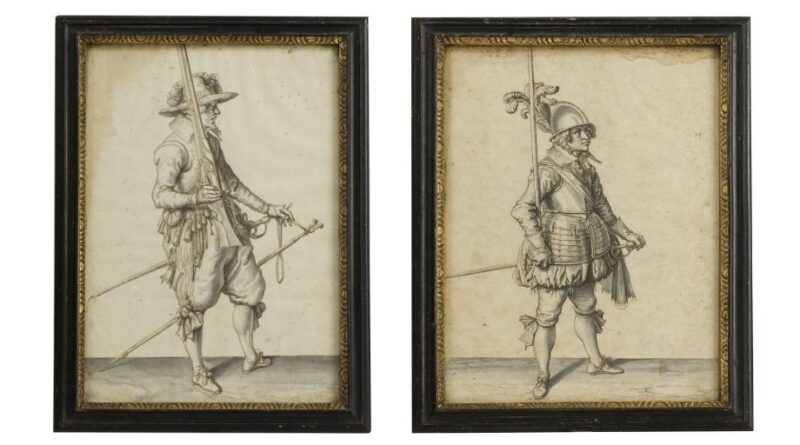 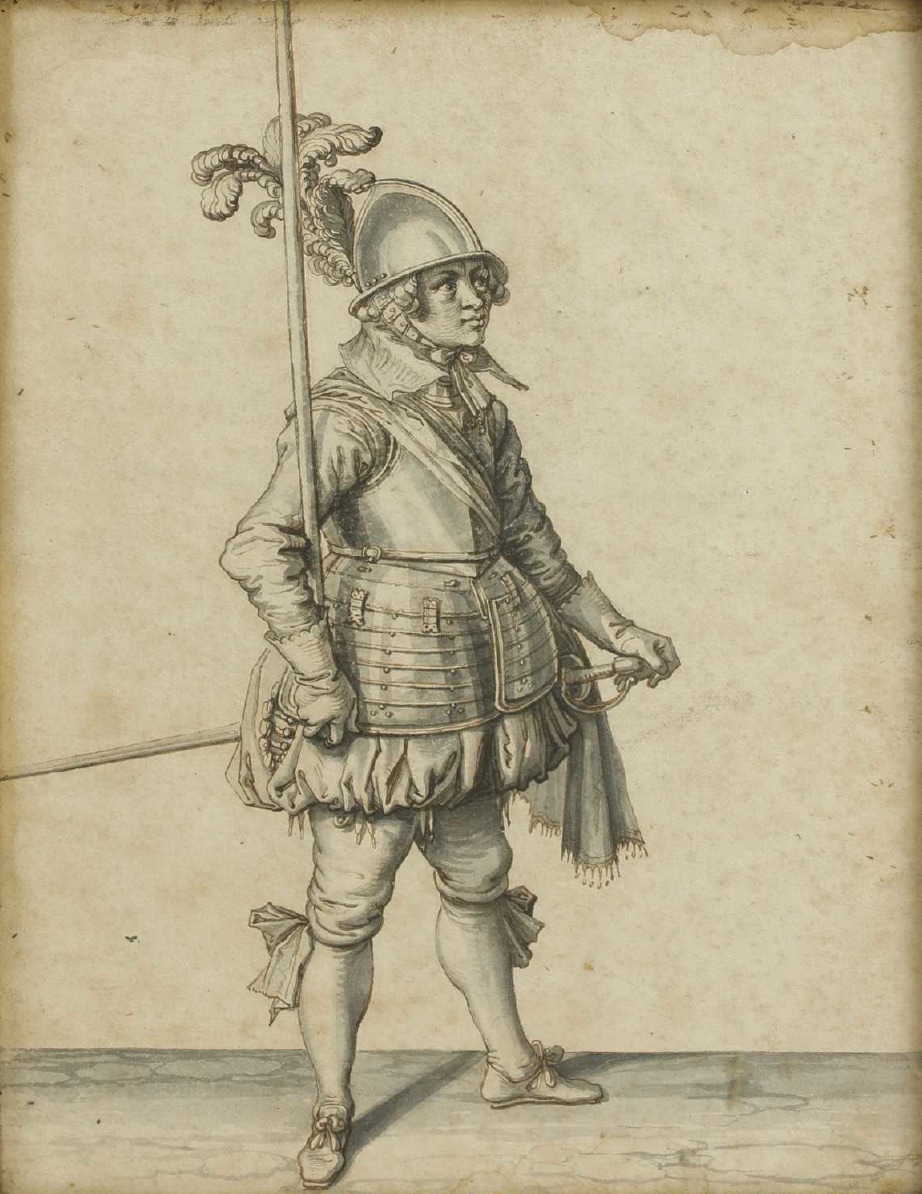 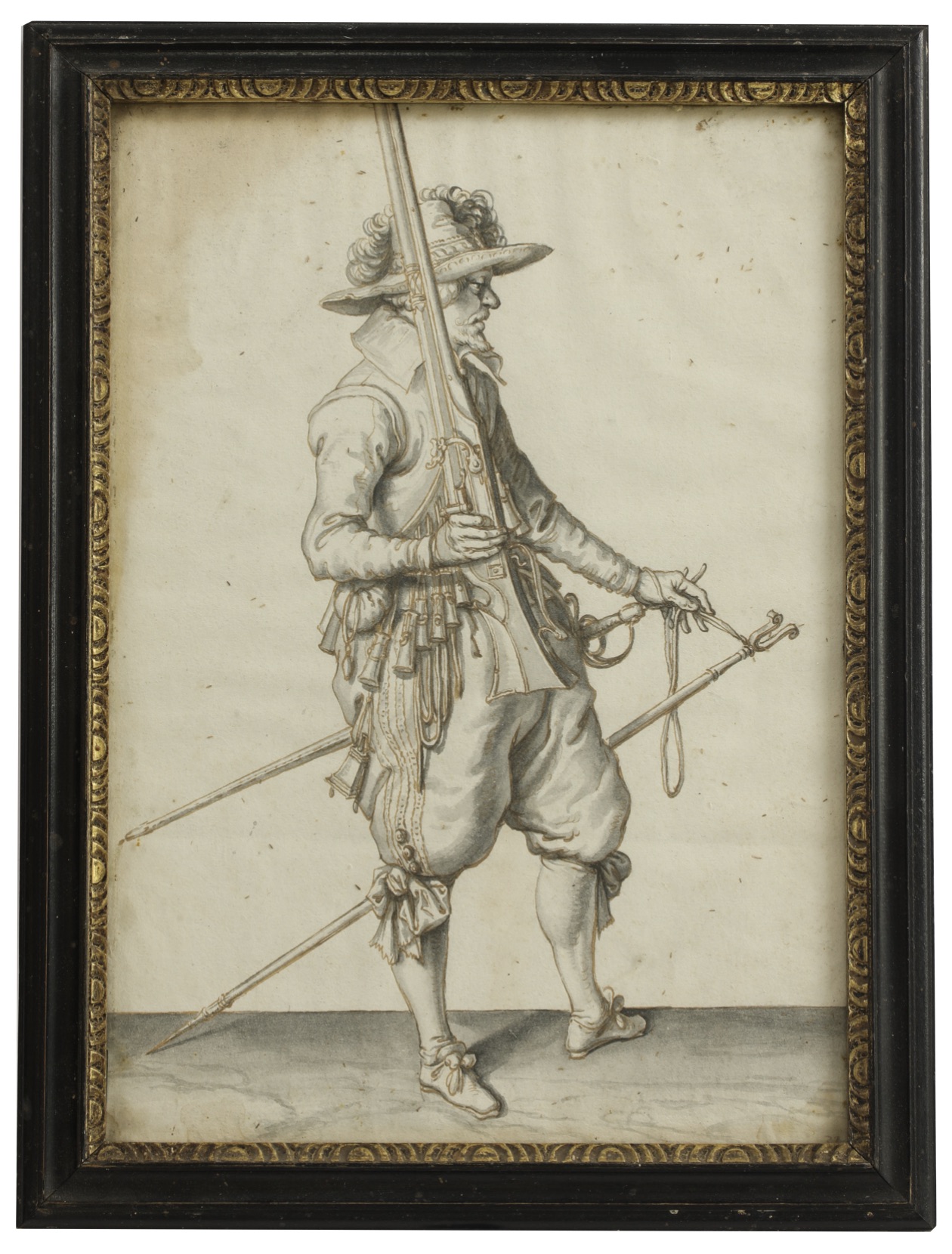 An array of international buyers engaged in a 10-minute bidding war for the sketches of military subjects before the lot was finally sold to a Dutch bidder.

The two studies on buff paper show one soldier holding a pike, while the other carries a blunderbuss. Each measured 26cm x 18cm and are in black and gilt frames.

The items were in the auction house’s recent Fine Interiors Auction, with a low estimate due to Sworders’ specialist picture consultant being unable to inspect the works prior to the sale. When interest in the drawings substantially increased, Sworders adjusted their auction catalogue entry.