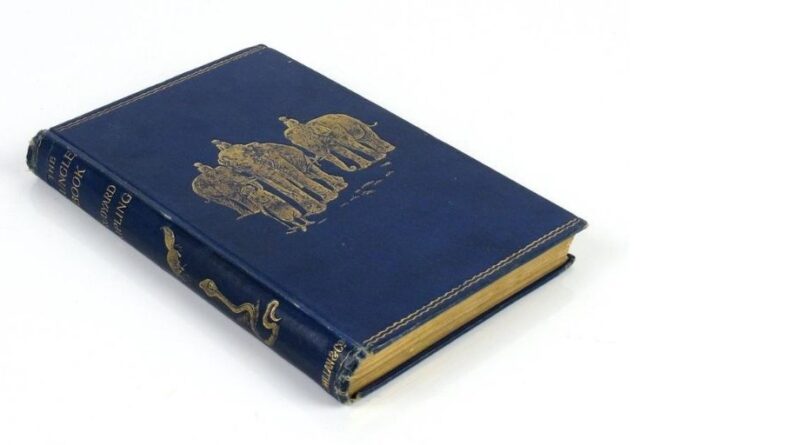 A first edition of Rudyard Kipling’s The Jungle Book, with a pre-sale guide price of £200 to £300, could be one of the star lots in an upcoming Militaria, Books and Stamps sale in Surrey.

The First Edition of The Jungle Book, for sale in Ewbank’s Militaria, Books and Stamps auction on August 20, is in original blue cloth gilt and is dated London: Macmillan & Co., 1894.

At Ewbank’s last auction of this kind in February, fans of J.R.R. Tolkien were delighted by a first-edition of The Hobbit, dated 1937, going under the hammer. A flurry of interest from bidders saw the volume reach a final price of £2,860, despite it not having its dust cover and some fire damage to pages and binding. Ordinarily, Tolkien first editions would make much more, however this was an excellent price as it was in exceptionally poor condition.

In the last sale of Militaria, Books and Stamps 14 lots of stamps realised a final price of more than £1,000 each, a great indication that the love of collecting rare stamps remains strong.

One of the highest value lots was of an album of stamps from the People’s Republic of China, dating between 1962 and 1976, which sold for £5,720. The impressive album included stamps bearing pictures of giant pandas, Mao Tse-Tung, and the 46th anniversary of the Communist party.

In the upcoming sale in late August, a collection of stamps spanning four albums, featuring historical stamps from across the former British Empire, including the Cape of Good Hope, Rhodesia and St Helena; as well as from China, Thailand, Japan and the USA. The lot also includes a complete set of 40 used 10 shilling indigo blue stamps from 1939. The whole collection carries a guide price of between £400 and £600.

Among the items of militaria on sale soon is a Royal Air Force chamois-leather lined flying helmet complete with earphones, cable and cockpit jack, and an oxygen mask, which has been valued at between £200 and £300. 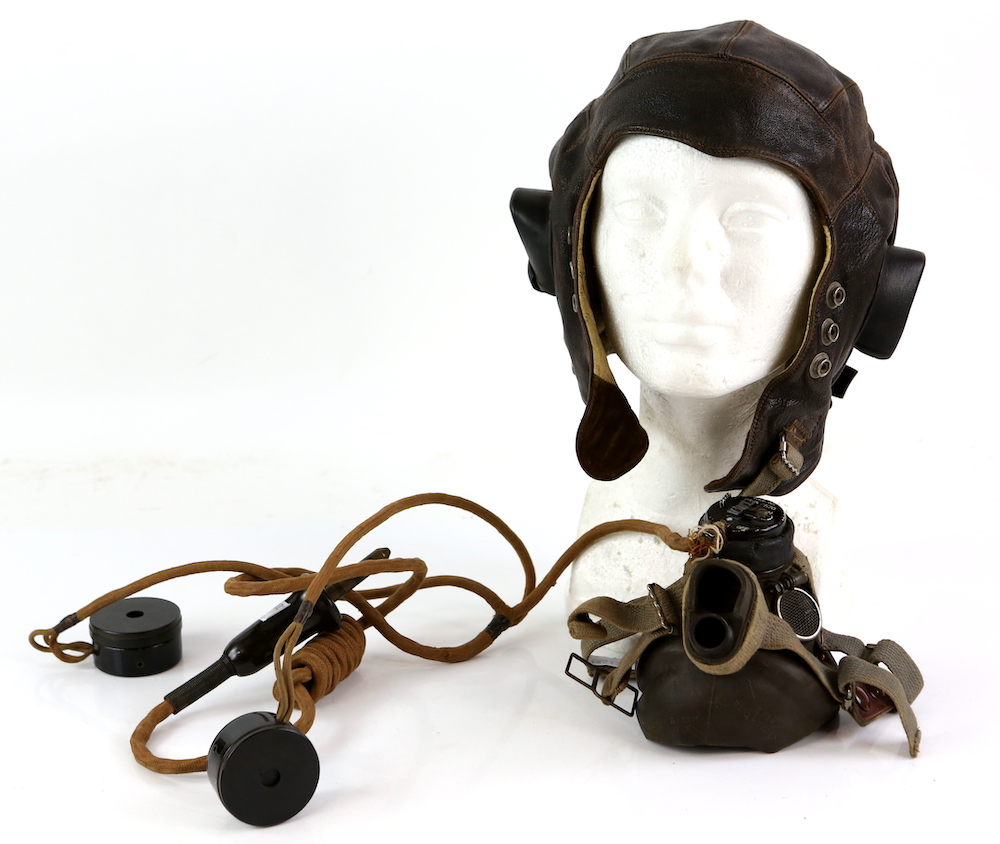 At the last sale of militaria, one of the highlight lots was a collection of medals formerly owned by Corporal F. Lawrence, of the military foot police, sold for £1,070. The collection included the Queen’s South Africa medal with two clasps; Army Meritorious Service Medal; Army Long Service & Good Conduct Medal, British War Medal, and Victory Medal with oak leaf clasp