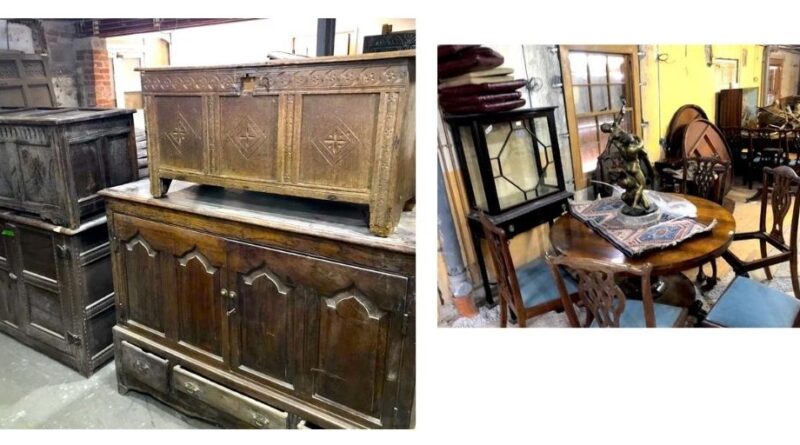 The antique contents of a historic pub near Bristol are being sold in a Dorset saleroom later this month. 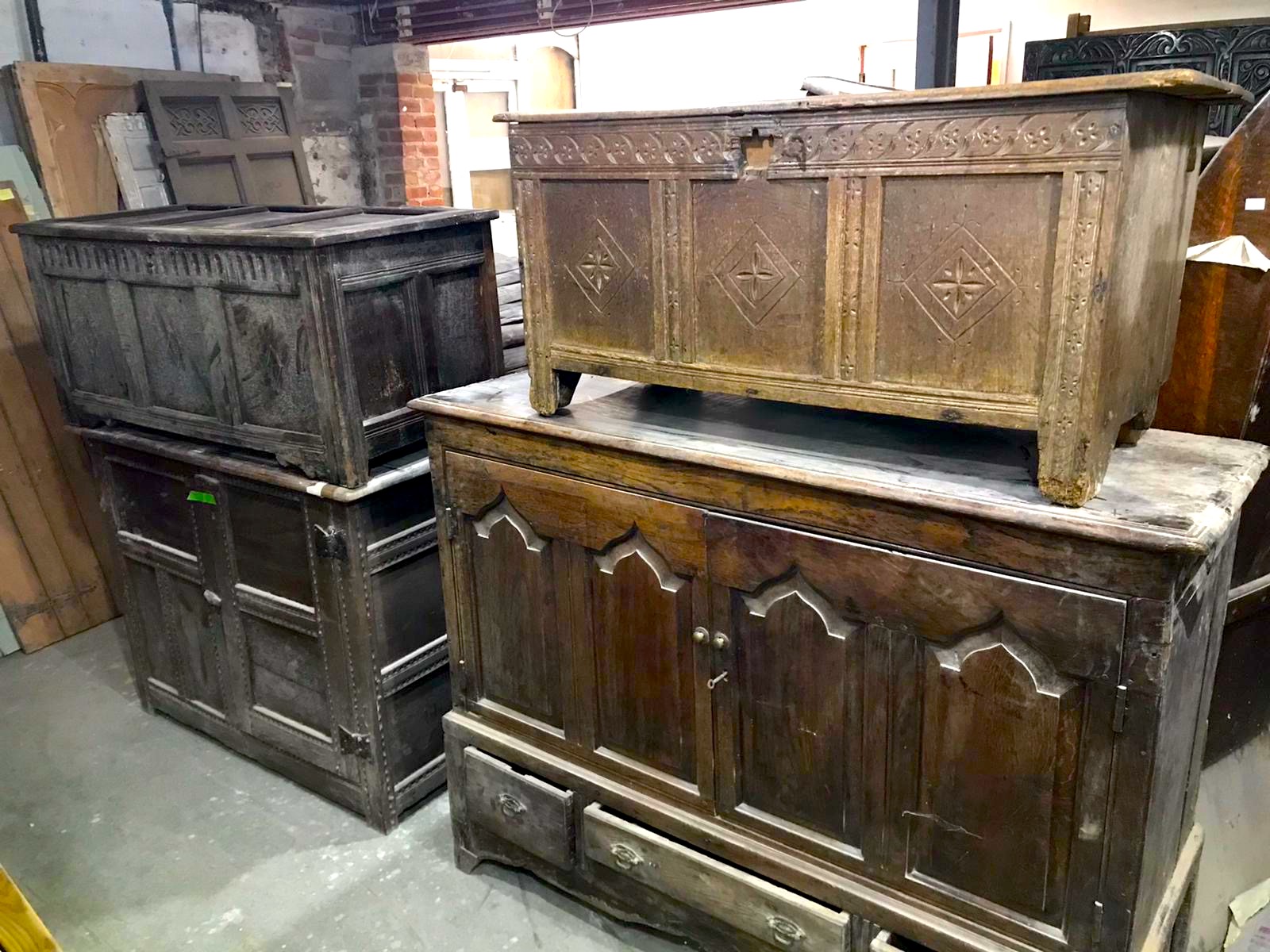 A range of antique dining chairs and tables, pub settles and kitchen dressers from the New Inn in Priddy, near Bristol, will all go under the hammer at Charterhouse Auctioneers on August 29.

There are Georgian, Victorian and later furniture from the 11 bedrooms, antique dining tables and chairs from the restaurant, settles, dressers, taxidermy, ceramics, glass, clocks, pictures, Persian carpets and many other decorative items, with hundreds of lots being sold. 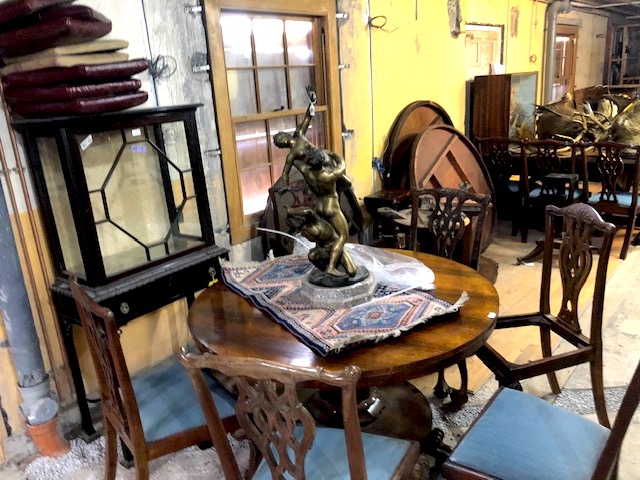 “This is a great opportunity to buy some fabulous country furniture and decorative items from the pub.” Commented auctioneer Richard Bromell. “Situated on the village green at Priddy, it is just a stone’s throw away from Bristol and just down the road from Bath and we will be expecting to see private buyers from across the area looking to bag a special bargain or two.”

The New Inn at Priddy is a traditional country pub which has undergone an extensive restoration programme by Russell Sage, the noted hospitality interior designer. Russell Sage last year won ‘Hotel of the Year’ from The Sunday Times and House and Garden for the interiors of the Fife Arms, Breamar for his clients Hauser & Wirth Gallery. Many of the pieces were chosen with Russell’s experienced eye for their quality, design and unusual aesthetics.

Although the project has not been completed, the owner has decided to put his energy into other projects and instructed Charterhouse from Sherborne to auction the contents which also includes many of his personal pieces from a lifetime of passionate antiques collecting.

Although it is very much a traditional country pub, there are also more modern items including a set of Not by Banksy prints. From an edition of 100 and Titled ‘Far from the Madding Crowd’, ‘Pride and Prejudice’, ‘The Idiot’ and ‘Great Expectations’, they are expected to sell for thousands of pounds.