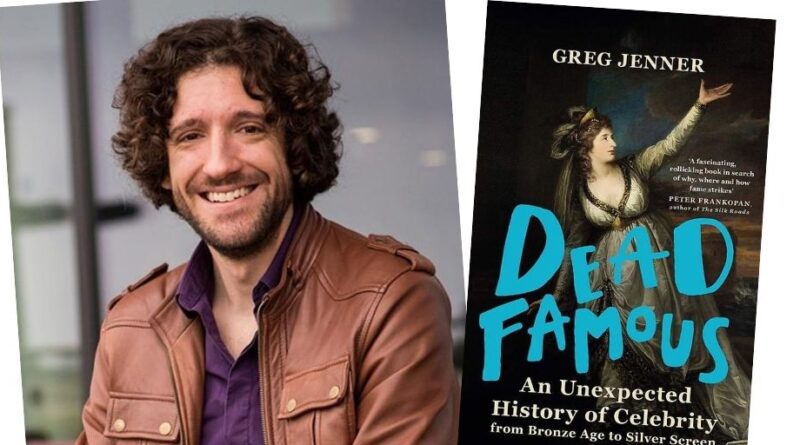 The historian, broadcaster and BBC podcaster Greg Jenner will present a live webinar, hosted by Birmingham auctioneers Fellows Auctioneers, focusing on his new book, Dead Famous: From the Bronze Age to the coming of Hollywood’s Golden Age. 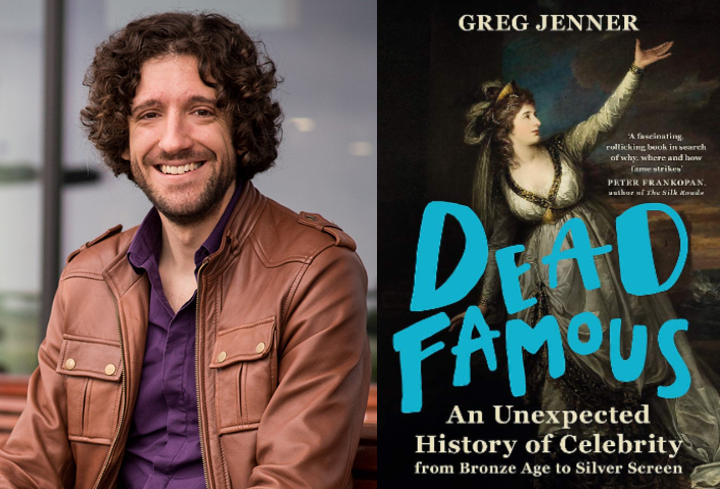 The live webinar will take place on August 26 and is set to be a witty take on a unique aspect of the past by the man who has been Historical Consultant to the BBC TV series Horrible Histories for over a decade. Tickets to the live webinar are priced at £5, with the recording available for £3.

In Dead Famous: From the Bronze Age to the coming of Hollywood’s Golden Age, Greg assembled a vibrant cast of over 125 actors, singers, dancers, sportspeople, freaks, demigods, ruffians, and more, in search of celebrity’s historical roots. He revealed why celebrity burst into life in the early eighteenth century, how it differs to ancient ideas of fame, the techniques through which it was acquired, how it was maintained, the effect it had on public tastes, and the psychological burden stardom could place on those in the glaring limelight.

The first 45 tickets bought will receive a free eBook of Dead Famous. With a 6pm start, viewers will have the opportunity to ask the history expert questions of their own about his work, celebrity and much more. This event follows several popular webinars at Fellows Auctioneers, including a talk by journalist and watch aficionado Simon de Burton on military watches. Fellows already has more exciting webinars lined up in the coming months.

Alexandra Whittaker, Communications & PR Manager at Fellows Auctioneers, who is behind the event, said: “I have been a big fan of Greg’s podcast for a while and, after reading his book, knew we had to ask him to speak at one of our events. His work is very engaging and this is the perfect way for people to explore the history of celebrity. There are stories about the staggering jewellery collections of various stars over the years in his book which I know will appeal to our audience. We are also giving away digital copies of Greg’s book which is an extra incentive for anyone wanting to watch the webinar.”