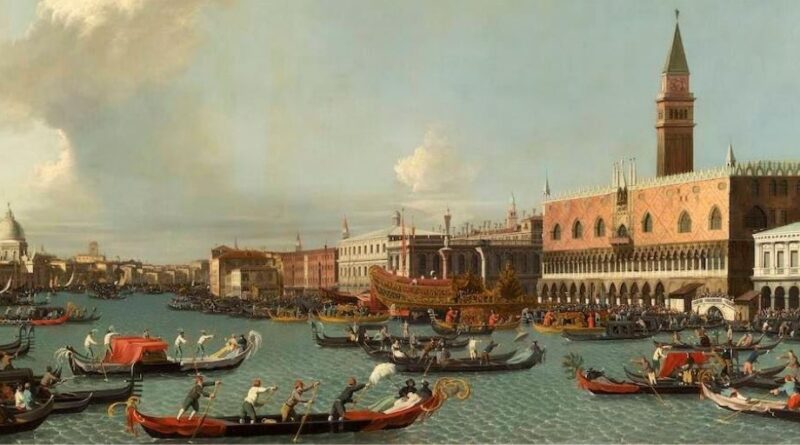 A major painting by a follower of Canaletto is set to go under the hammer with an estimate of £30,000 to £40,000 at a Gloucestershire auction this month.

The oil painting is entitled The Bucintoro returning to the Molo on Ascension Day, Venice/oil on canvas, 73.75cm x 125.75cm and is by a Follower of Giovanni Antonio Canal, called Canaletto (Italian, 1697-1768). 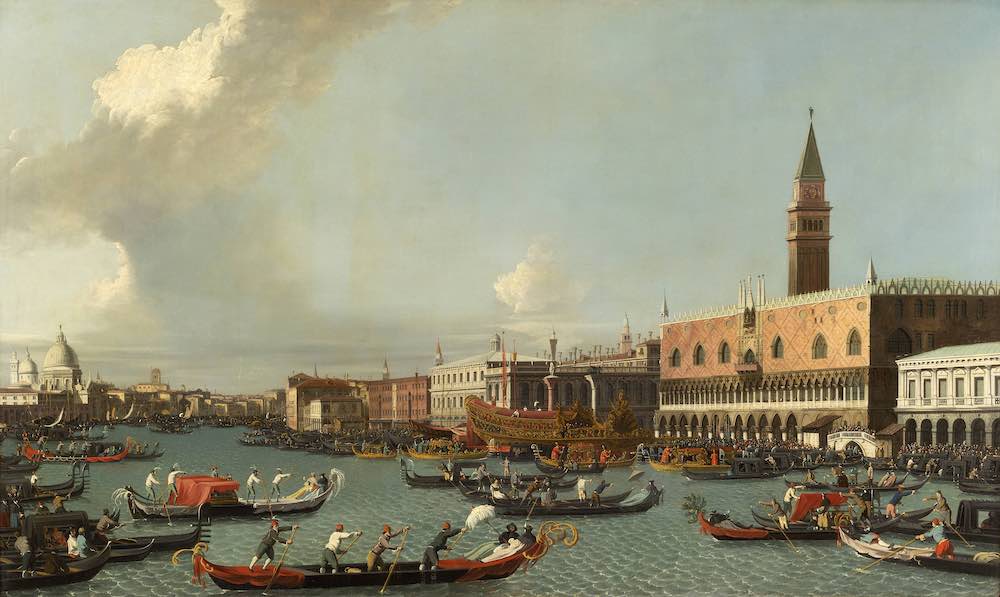 The stunning work is perhaps attributable to the British painter William James (act. 1730-1780). On Canaletto’s 1754 trip to England, James was one of the legendary painter’s studio assistants, after which James continued to work in the Canaletto style selling to wealthy clients as mementos of their Grand Tour.

The painting leads the sale, which also features the principal contents of a country house in Gloucestershire, which has been in the ownership of the current family for 90 years.

The sale at Chorley’s on September 22 and 23 sees a selection of traditional country house antiques from the estate including oil paintings, furniture and decorative objects go under the hammer.

Some of the other significant and interesting lots include: 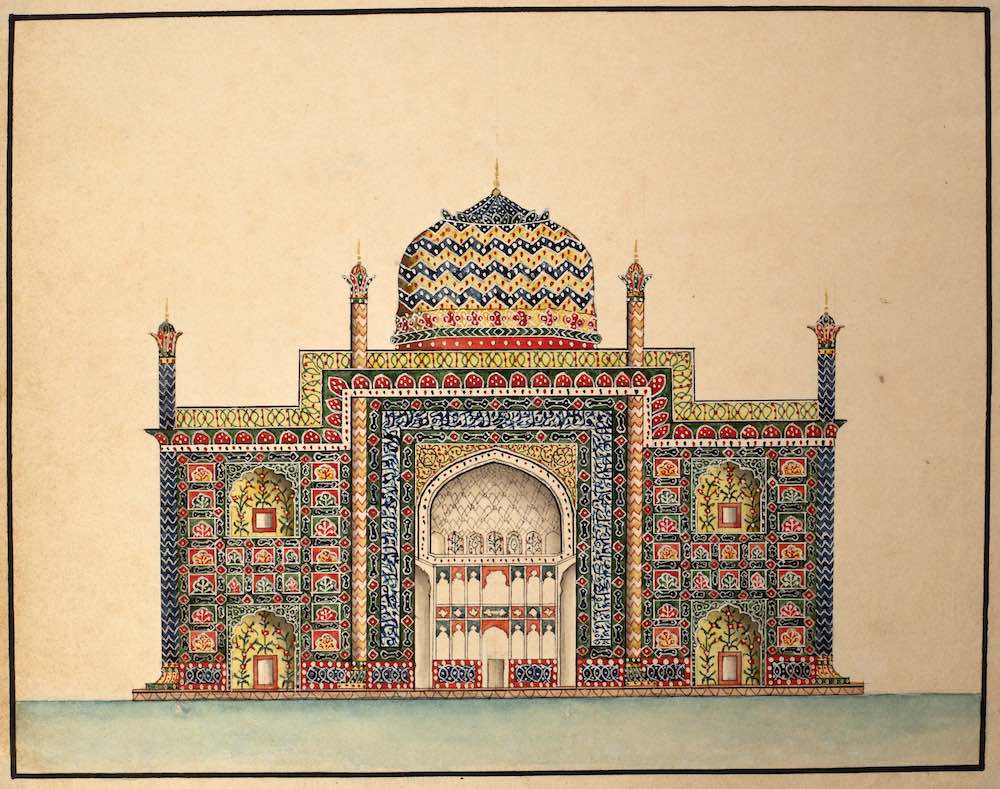 The sale also includes a wide range of ceramics from the 17th to the 20th century, including a Chelsea Derby garniture of five vases, probably decorated by Richard Askew and Zachariah Boreman. It is decorated with rural scenes and classical figures and carries pre-sale expectations of £2,200-£2,500.