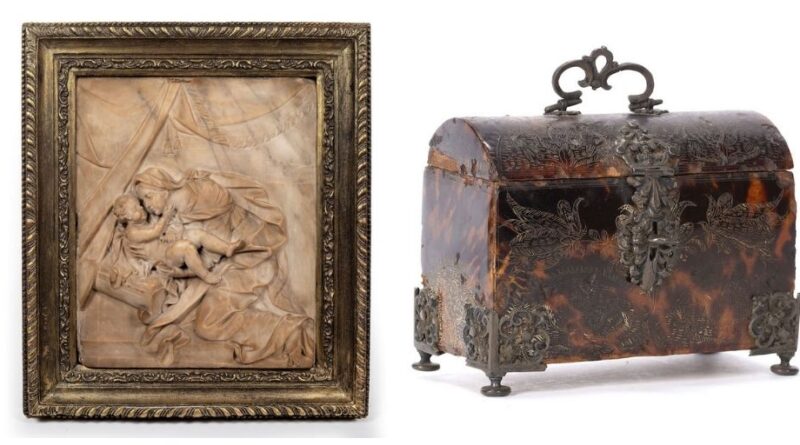 A recent country house sale at a Cheltenham auction house fetched a combined hammer of over £100,000.

Mallams’ Country House Sale included 193 lots from Long Court, Randwick, Gloucestershire, many of which were from the collection of English travel writer Richard Ford (1796-1858). Ford was famous for his books on Spain and was also a skilled illustrator, illustrating many of his own books as well as other books by his contemporaries.

The standout lot from the sale was a 17th/18th-century carved alabaster relief of the Madonna watching over Christ, from the circle of Pierre Étienne Monnot (1657-1733). Believed to be brought back from Italy by Richard Ford, who visited the country between 1839 and 1840, it was a highly contested item with the hammer finally falling at £9,500, against an estimate of £3,000-£5,000. 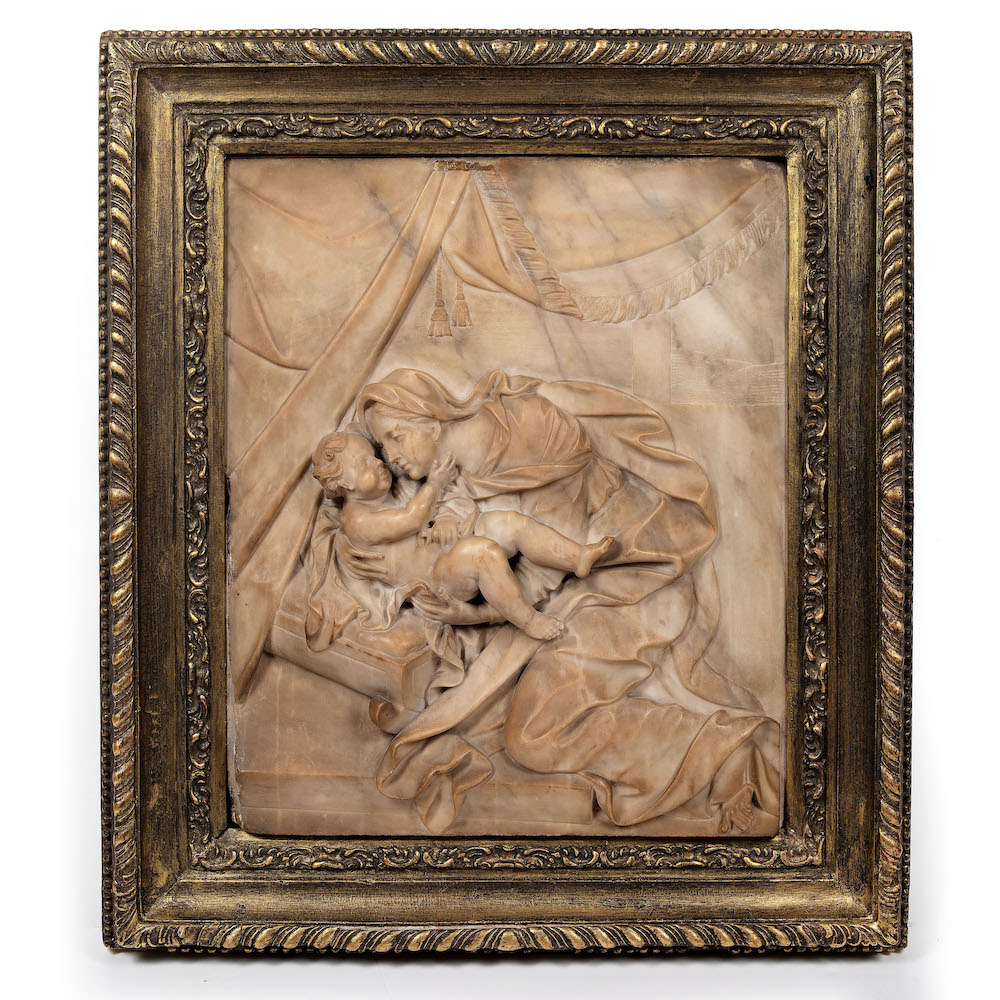 Another interesting lot from Long Court consisted of three items: an Italian Maiolica dish depicting St Mark at a table, a circular terracotta plaque depicting a court scene and an oval painted plaque depicting Mary. This far exceeded its £80-£120 estimate, achieving a final price of £3,600. 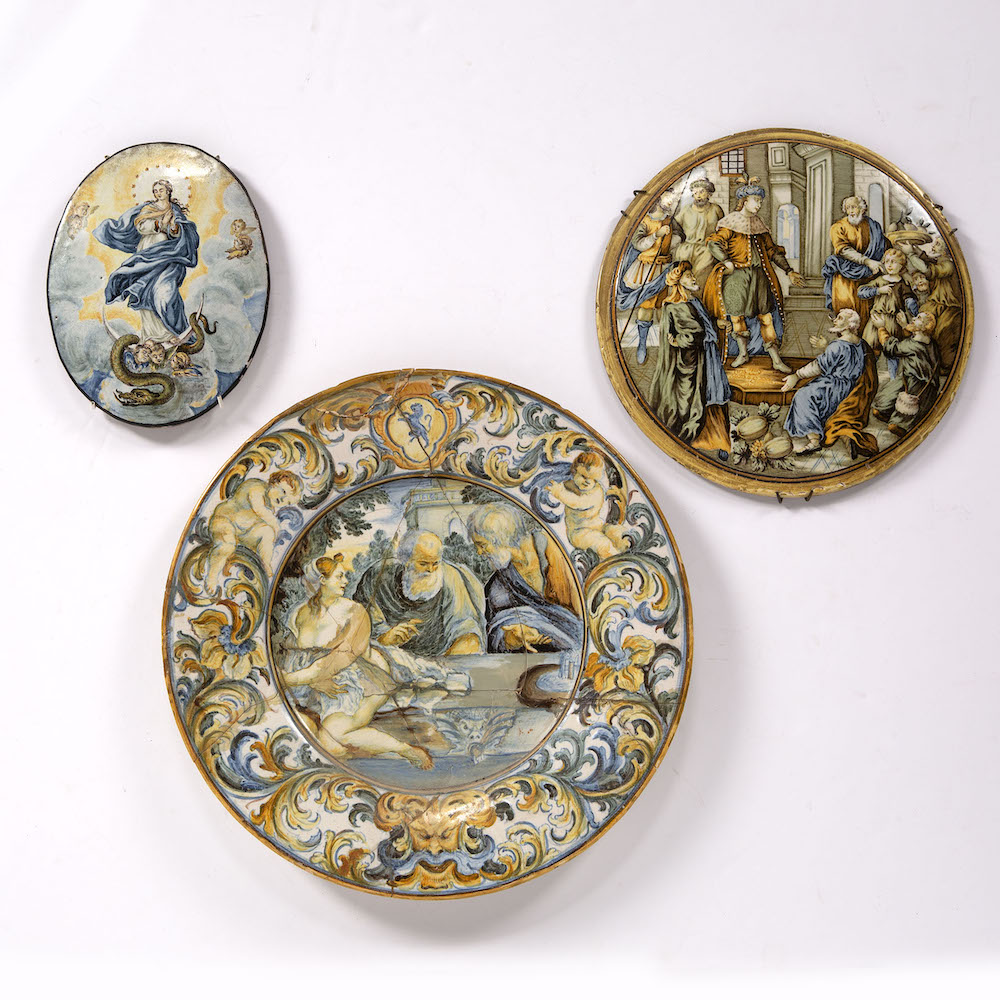 Also coming from Long Court were four untitled, signed watercolours of Spanish ladies by Joaquin Dominguez Becquer (1817-1879). These proved extremely propular and eventually sold for £1,700 against their estimate of £800-£1,200. 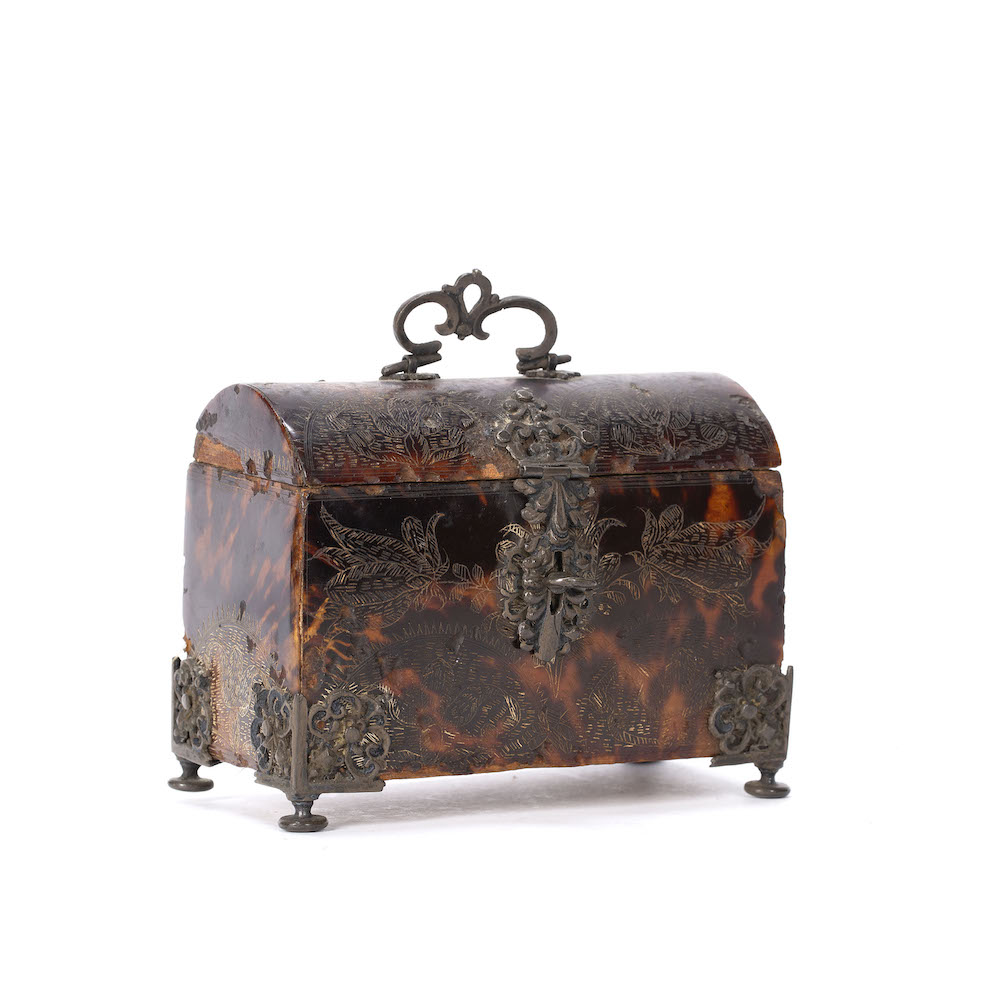 Apart from the Long Court collection Mallams also had a number of other interesting items in the sale, and one which did particularly well was a 19th-century Meissen ornithological porcelain part service which was originally from Beningbrough Hall, York. This achieved its mid estimate of £2,400.

A large collection of Georgian Irish silver cutlery, all marked with a family crest, outperformed its £400-£600 estimate and eventually sold for £2,000.