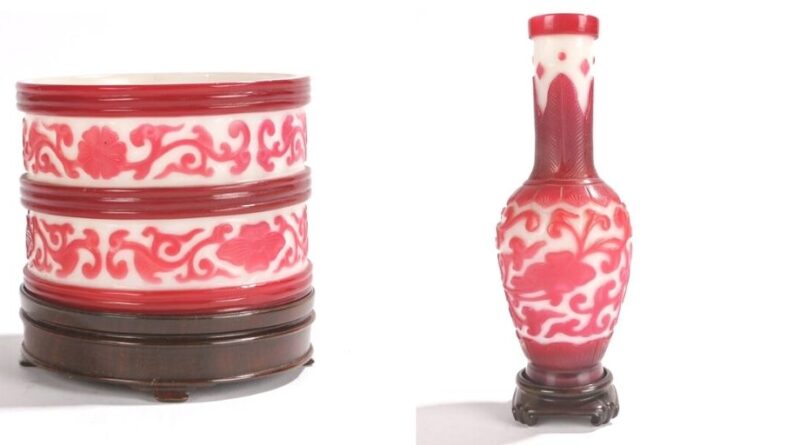 Asian art was in demand in a recent sale in Suffolk, with two lots in particular selling for thousands over their estimate.

Oliver Miller of auctioneers Bishop & Miller, said, “The team knew there might be a few sleepers, however we were pleasantly surprised at just how much they sold for!”

A Peking glass vase, with scrolling leaf design and seven-character marks to the base had a very modest £80-£120 estimate, but went on to hammer down at £15,000. 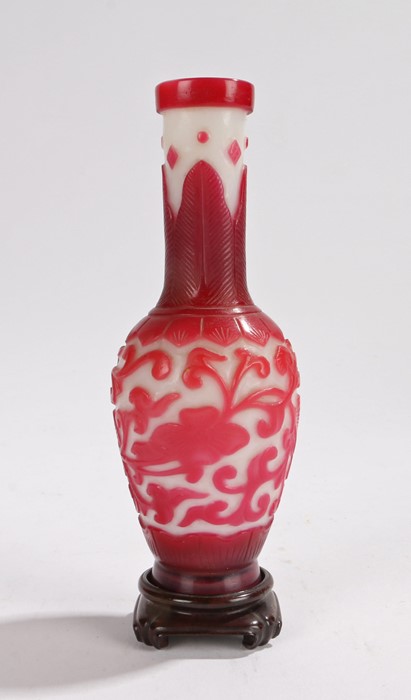 A Chinese Peking glass pot with three ribbed bands and a scrolling foliate body which also had seven character marks to the base was estimated at a modest £100-£150. However, with fierce bidding on the internet and telephones, the piece eventually sold for £27,600. 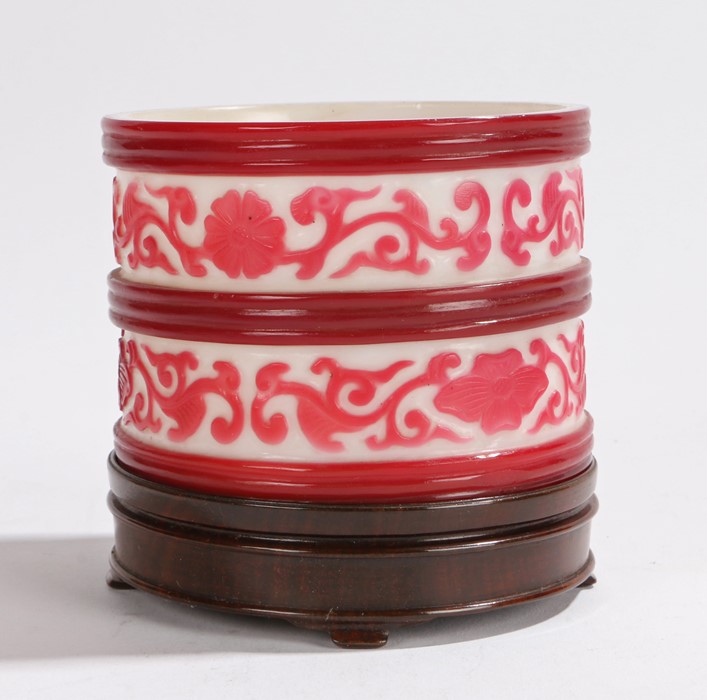 These were not the only lots that excelled, as elsewhere a Chinese gilt lacquered wood figure of Buddha, from the Qing dynasty, achieved a hammer price of £12,600; a Chinese porcelain pot and cover in turquoise and pink enamel with dragons to the panels and six character marks to the base, sold for £1,700; and a Chinese double gourd vase in blue and white with figures seated playing games with further figures bringing a vase and wood took a hammer price of £4,800.

Oliver Miller said “We knew it was going to be our best Asian art auction of the year so far, just by the sheer level of interest we were receiving in the lead up to the auction day itself. We had an inkling that a couple of lots were going to go way above and beyond our estimates as we had a number of phone lines on them and I have never seen the office have such a high pile of condition reports for extra detailed images!”