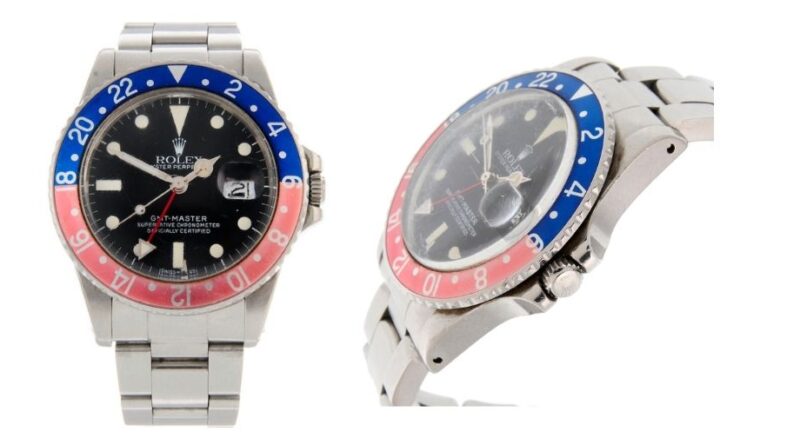 A Rolex wrist watch awarded to former professional sports shooter Peter Croft after he finished third-place at the 1983 British Olympic Trap Grand Prix could sell for £10,000 at Fellows Auctioneers in Birmingham.

Croft, originally from Wednesbury, West Midlands, was an efficient sports shooter in the eighties, and he took the bronze prize of this Rolex GMT in the Olympic trapshooting event at the 1983 British Grand Prix. He is now selling the timepiece with Fellows. 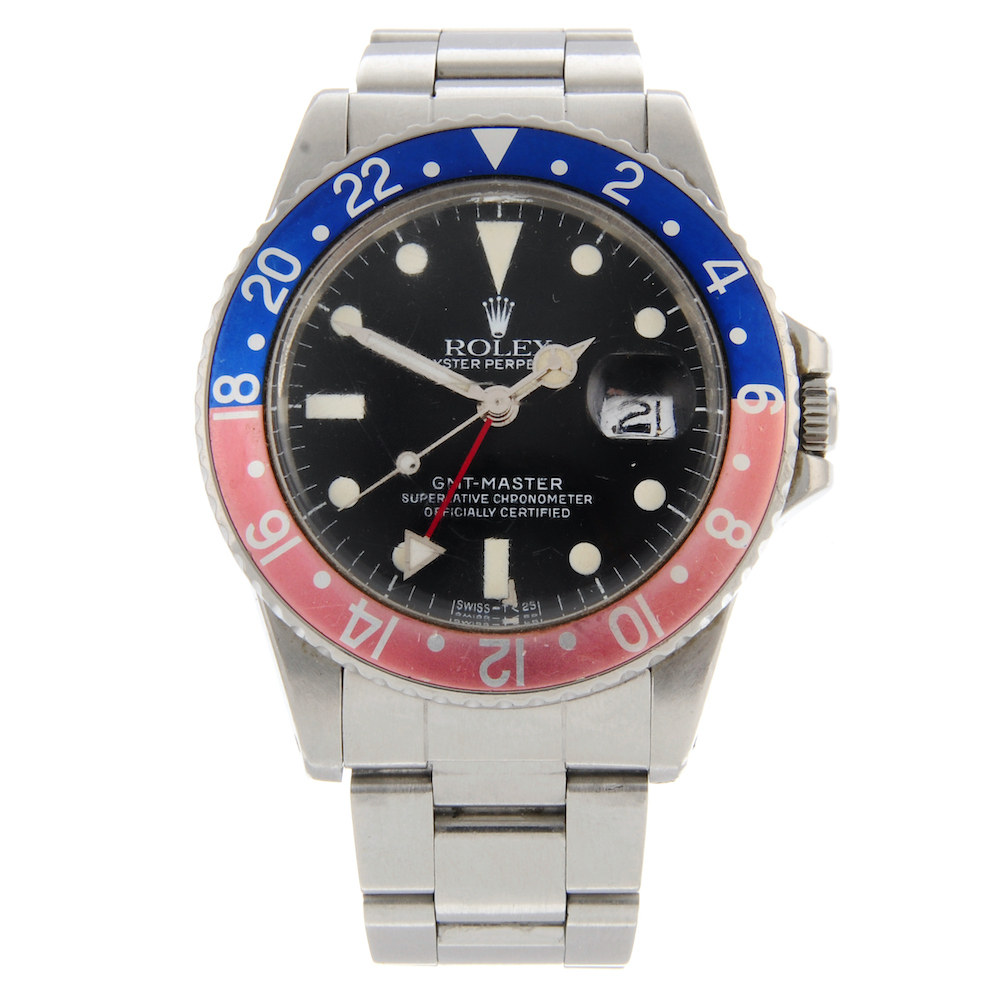 The gentleman’s stainless steel Oyster Perpetual GMT-Master bracelet watch, reference 16750, features in the auction house’s Luxury Watch Sale, which takes place on October 26. The watch has an estimate of £6,500 – £8,500, and is likely to sell for over £10,000 including fees.

Peter Croft represented Great Britain in various international competitions, including the 1984 summer Olympics and the 1982 commonwealth games. He also took part in the 1990 Commonwealth Games. Croft is also one of four sportsmen from the UK to win the Individual Trap European Shotgun Championships, securing first place in 1980. He was awarded this Rolex for his third-place achievement in 1983 as the esteemed watch company sponsored the event. Croft finished behind Peter Boden and Kevin Borley in the 1983 Olympic event, and according to an article in Shooting Magazine from 1982, he won “prizes worth £787”, which included this Rolex. 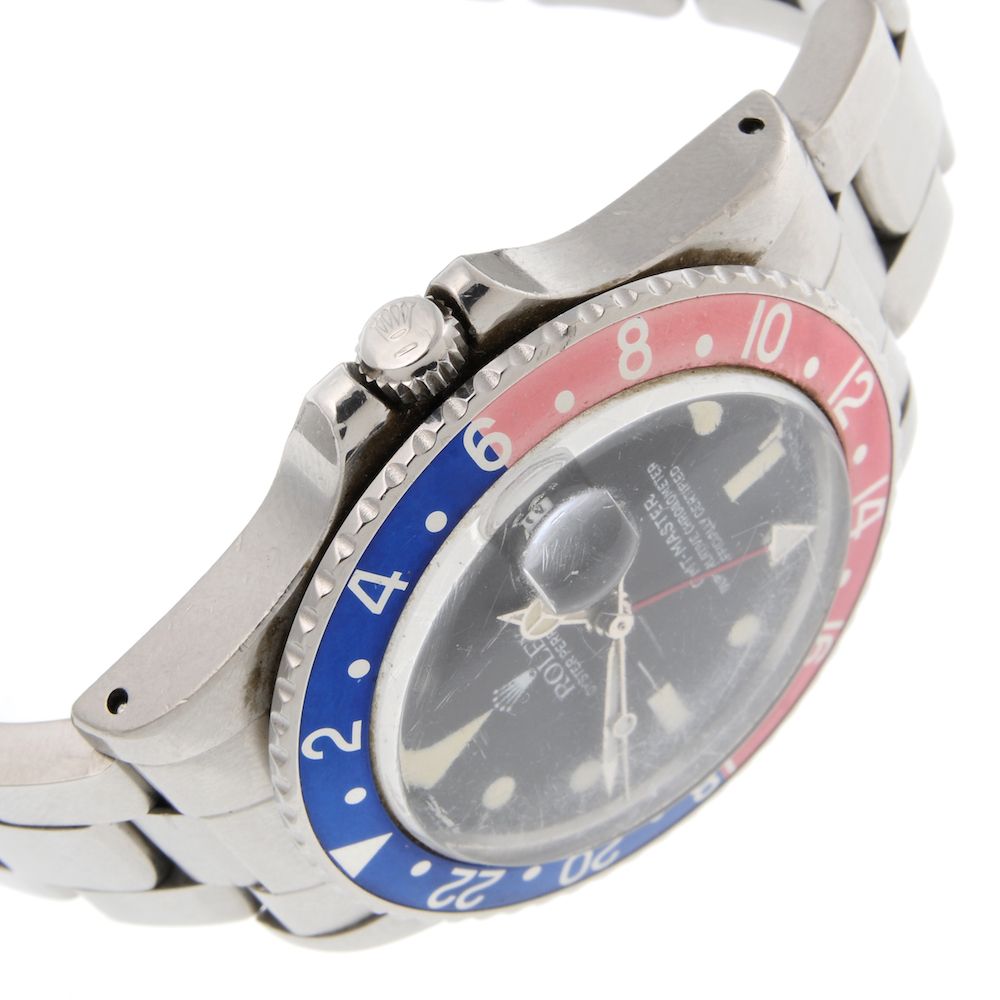 This model of Rolex GMT was in production for eight years until 1988, and it features a stainless steel case with a calibrated bezel. The beautiful timepiece has a signed automatic calibre 3075 with a quick date set. The recognisable Rolex black dial with luminous hour markers and a date aperture to three ensures this watch is an admired item in the auction. The watch is also fitted to a signed stainless steel Oyster bracelet with an Oysterclasp. It comes with its original box.

Laura Bishop, Watch Manager at Fellows Auctioneers, said: “To add to the already incredible selection of watches available in our upcoming sale is this brilliant Rolex GMT awarded during the 1983 British Olympic Trap Grand Prix. The watch has amazing history as it was awarded to Peter Croft for finishing third in the trap shooting competition. Peter smoked his last 100 clays straight in order to finish third and acquire this alluring item, which we expect will generate a lot of attention in our Luxury Watch Sale.”