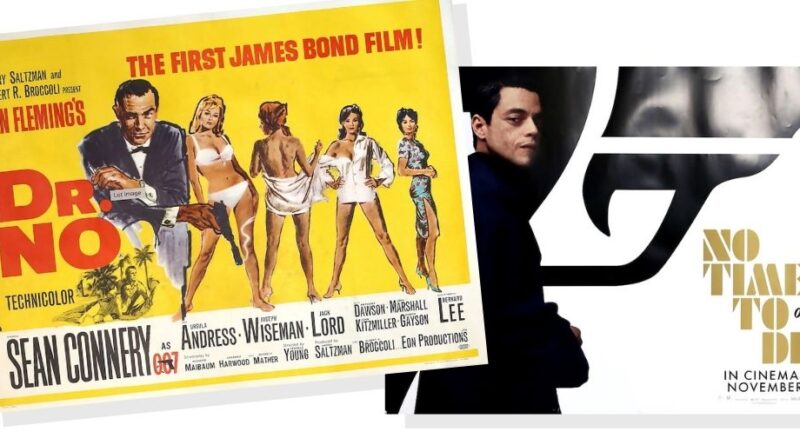 Although Ian Fleming did not provide James Bond with a birth date, John Pearson’s official fictional biography of the agent does, and it turns out that 007 would have turned 100 on November 11, 2020.

Coinciding with the centenary and the passing of Sean Connery aged 90 is Surrey’s Ewbank’s Auctions’ James Bond memorabilia sale, aptly titled A Time To Buy, on November 20.

Ewbank’s have been holding dedicated Bond auctions for some time, with additional appearances of Fleming’s creation in their Movie Poster sales.

If Sean Connery is most people’s idea of the perfect Bond, original James Bond posters for the first film in the franchise, Dr No, which introduced him to the public, are the must-have collectable for aficionados. As with poster collecting in general, rarity and condition are of vital importance and so can have a dramatic impact on price levels. 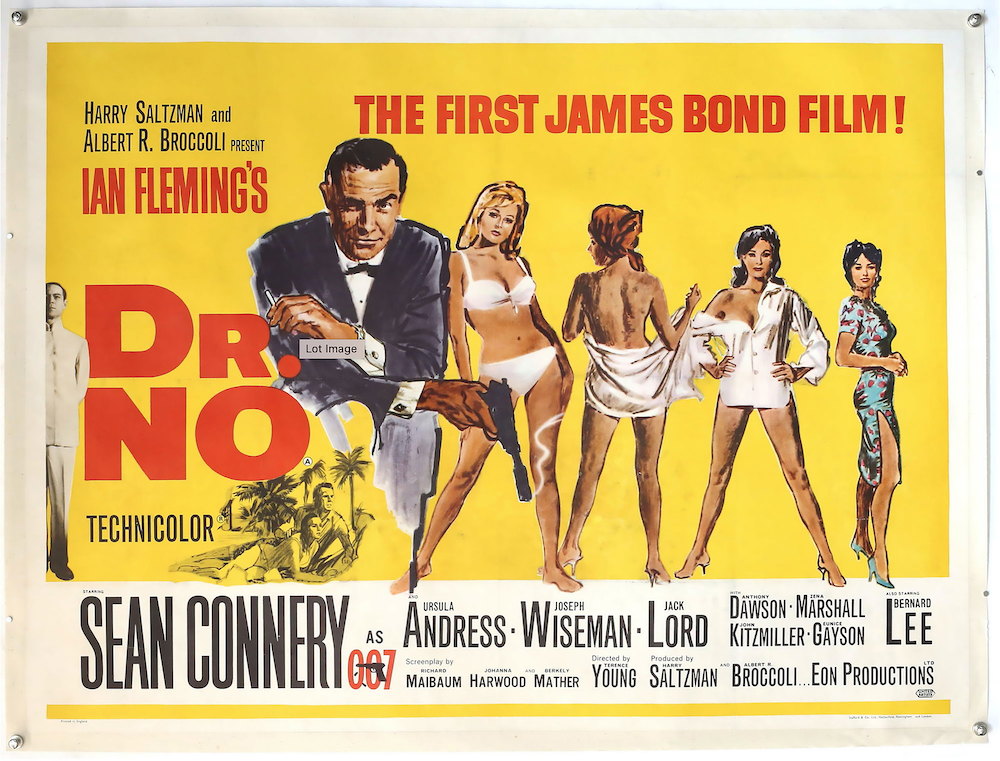 This latest sale offers three Dr No examples at differing estimates. Each is a 30 x 40 inch British Quad poster, the more expensive two featuring the uncensored artwork by Mitchell Hooks, including one Bond girl in her bikini and another shielded by the briefest of towels.

The third is the censored Irish version, the bikini replaced by a more modest cocktail dress and the towel augmented by a swimsuit beneath. Modesty comes at a price, with the estimate here £3,000-5,000 – a series of vertical folds also contributing to the more muted value.

Of the other two James Bond posters, condition again comes into play. At £6,000-9,000, the most expensively priced lot in the sale is generally in good condition, with some minor blemishes and touch-ups mainly to a small tear lower middle which has been repaired. Crucially, no major restoration has been carried out and the colours remain strong.

The other example also has bright colours but also has a few additional minor condition issues – enough to reduce the estimate to £5,000-8,000 by comparison.

In this case, those issues are a single fold line (if you can’t keep them flat, always roll rather than fold posters), a small amount of paper loss to the lower left corner, a piece of tape stuck on the top right corner and some tape residue in the other corners as well as some light creasing and a ‘snipe’ (additional information added after printing) over the 007 logo.

Other highlights in the sale include a number of posters priced in the hundreds and thousands of pounds, including five character British Quad film posters for the yet-to-be-released No Time To Die, estimated at £300-500. 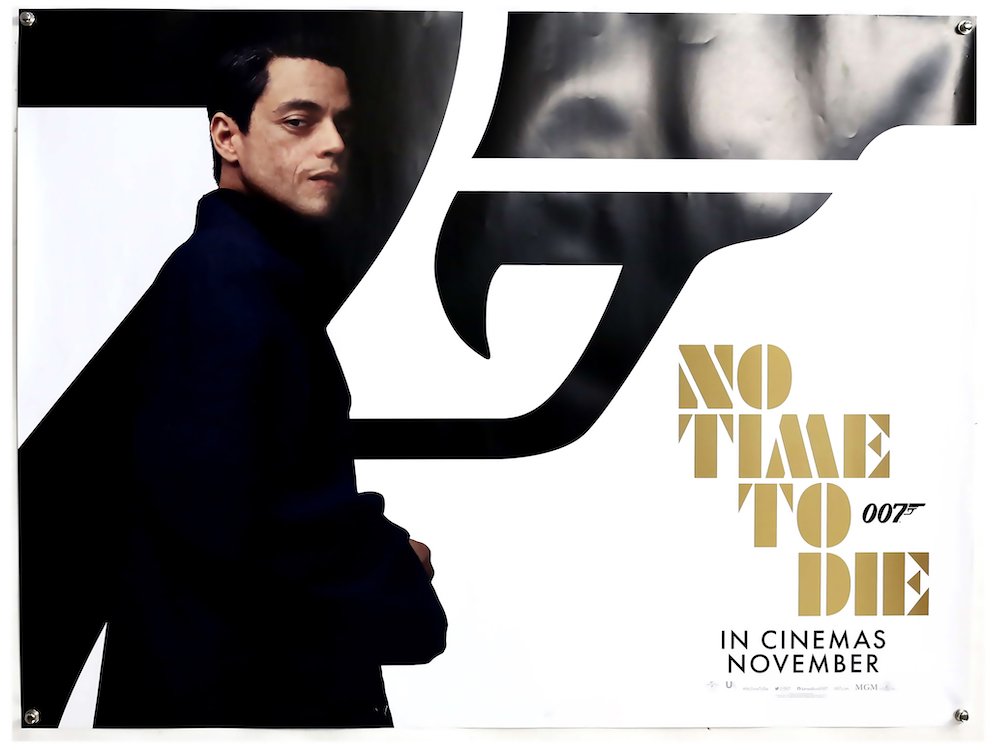 As a Bond aficionado, Ewbank’s specialist Alastair McCrea is in regular contact with a network of influential collectors seeking rare film posters, props and costumes associated with the long-lasting series of films that now stretch back almost 60 years.

Here are his top ten tips for buying Bond