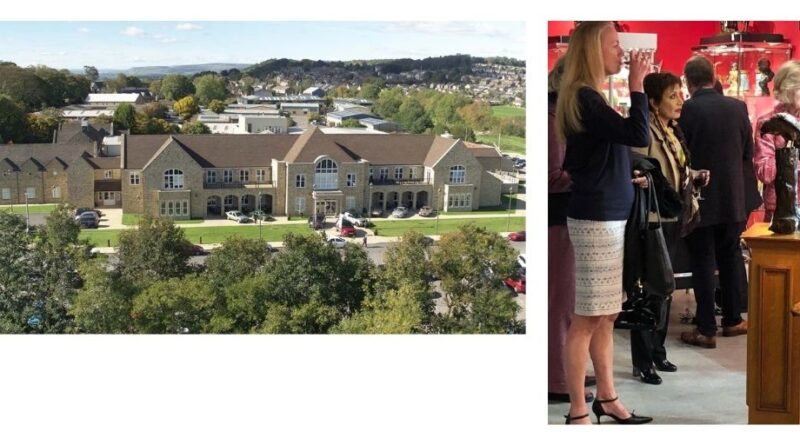 The organisers of the annual Northern Antiques Fair have announced the dates for its 2021 event. 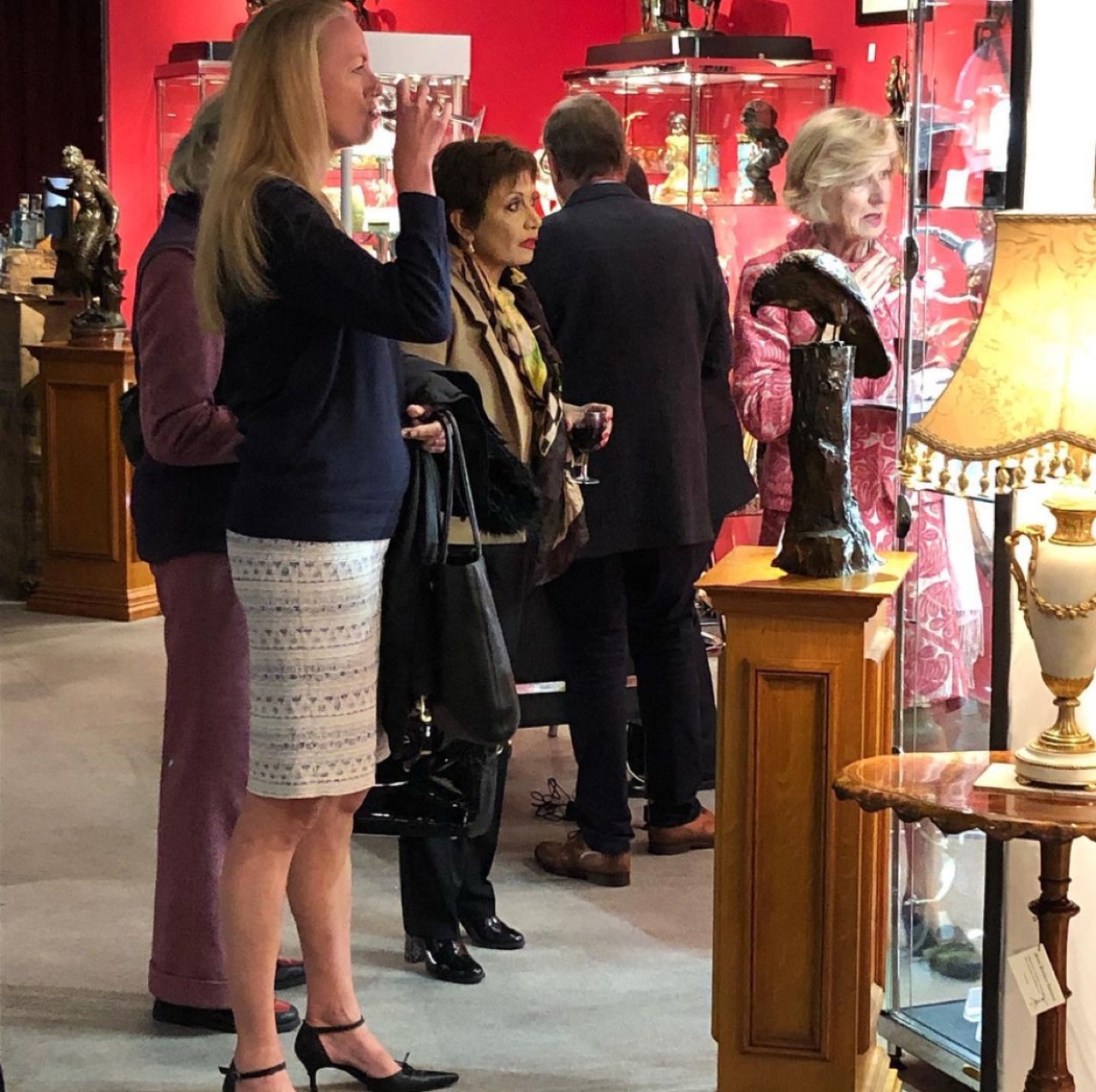 The Northern Antique Dealers Fair Limited said that the event will move to a new venue and is due to take place on September 30 to October 3 at the saleroom of Tennants Auctioneers in Leyburn, North Yorkshire.

Commenting on the move, Fair Director Ingrid Nilson, said: “For reasons of clarity we felt it was sensible to relocate as the NHS Nightingale Hospital Yorkshire and the Humber has a contract with Harrogate Convention Centre until the end of March which is too far into 2021 to plan securely for an event there in the autumn”.

She continued that Tennants’ salerooms is the ideal location for an antiques fair. Having undergone major redevelopment in 2015 it is now the largest purpose-built salerooms in the UK, able to accommodate large-scale exhibitions and events as well as hosting its own busy programme of more than 85 auctions every year.

It also has its own restaurant and café along with parking for over 600 cars.