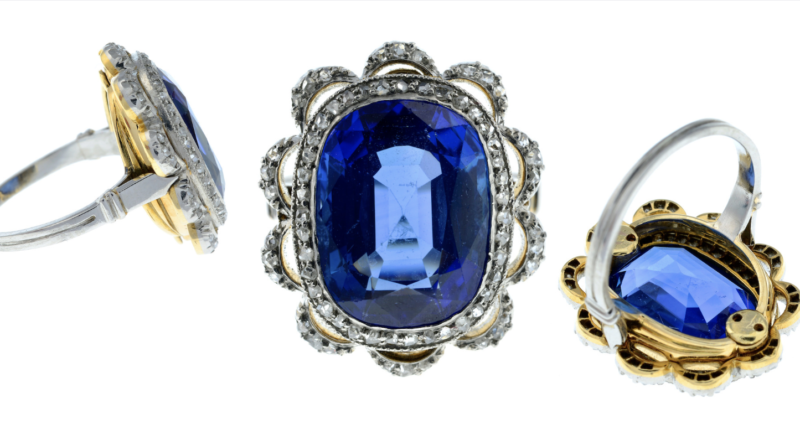 One of the most expensive rings to ever sell at a Birmingham auction fetched a hammer of £141,000 this week at Fellows Auctioneers. 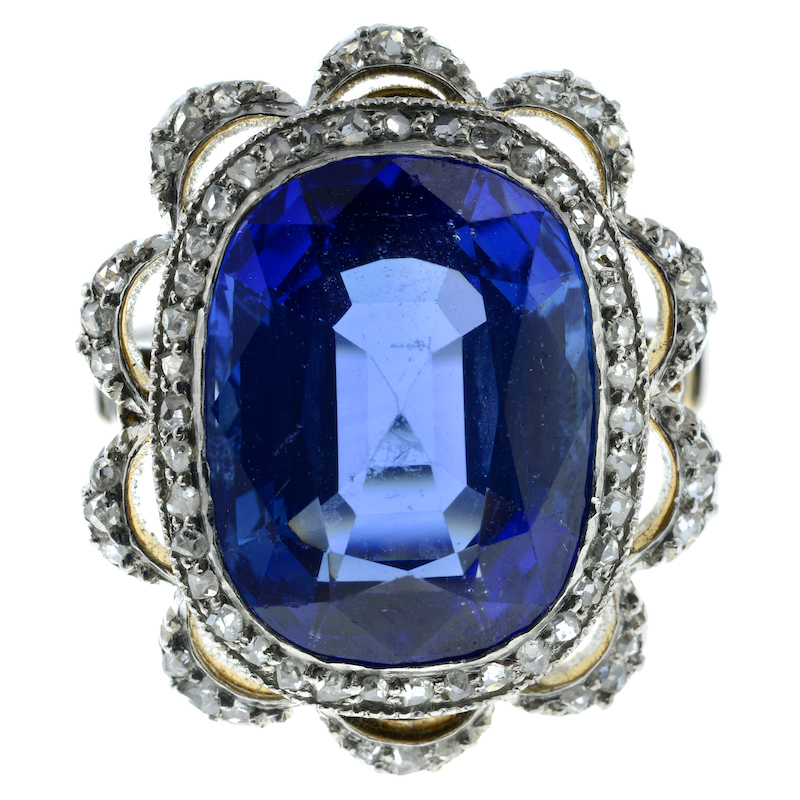 The magnificent Kashmir sapphire ring, boasting over 11.9cts, attracted four different customers who all placed bids of over £100,000.

The Kashmir, an incredibly rare and prestigious stone in the world of jewellery, was one of the highest prices ever achieved for a single item in the 145-year history of the auction house.

Kashmir sapphires were only mined in the northernmost Himalayan Mountain for 50 years from their discovery in 1879. They were allegedly discovered after a landslide in the Zanskar range revealed the sapphire crystals. 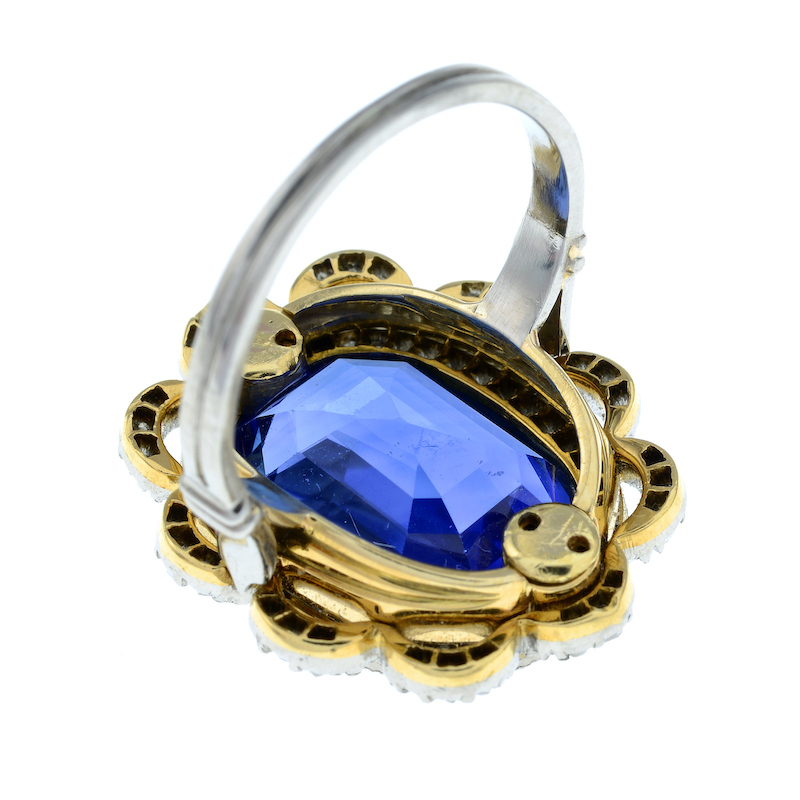 The region where these stones were discovered produces the best specimens with a superior cornflower blue or a royal blue tint and a velvety quality.

They are so rare that the area is still guarded to this day, despite mining ceasing in 1932.

Bidding started below £90,000 and quickly shot up to over £120,000. There were interested bidders over the phone and via internet bidding platforms. The winning bid of £141,000 was placed over the Fellows Live internet platform. 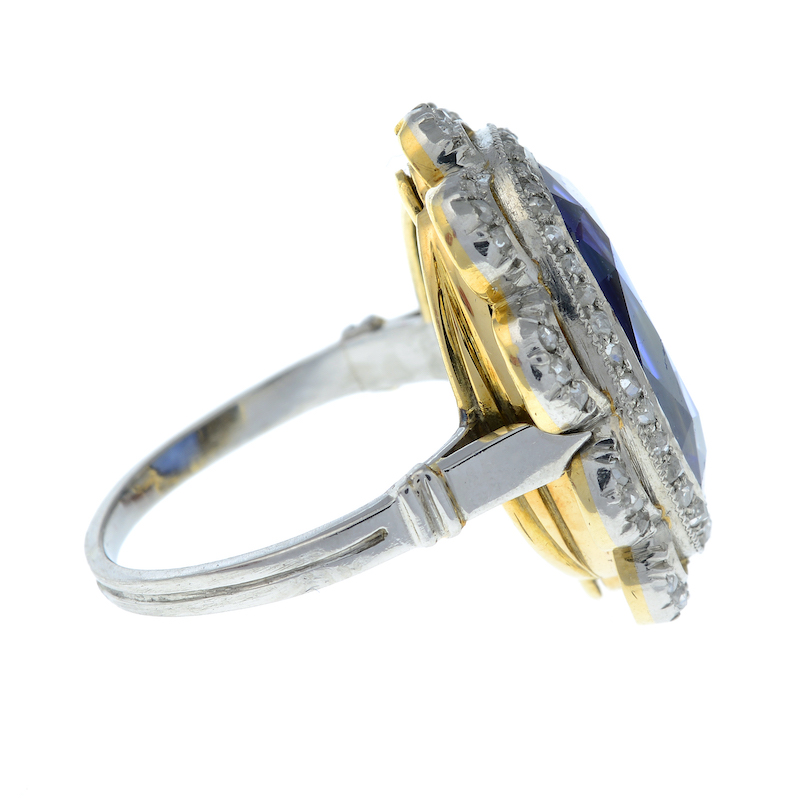 The auction house’s Fine Jewellery sale saw £1 million worth of jewellery in all shapes and sizes go under the hammer.

Stephen Whittaker, Auctioneer & Managing Director at Fellows, said: “We are delighted to have received so much interest in the incredible Kashmir sapphire ring, which was hugely popular in our Fine Jewellery sale. Kashmir sapphires are some of the most sought-after stones in all of jewellery.

“It was exciting selling the item and seeing the multiple bids come in for the ring. The buyer has themselves a really superb item of jewellery. It was a grand team effort to ensure the ring received the best possible price and the Fine Jewellery sale was a success.”