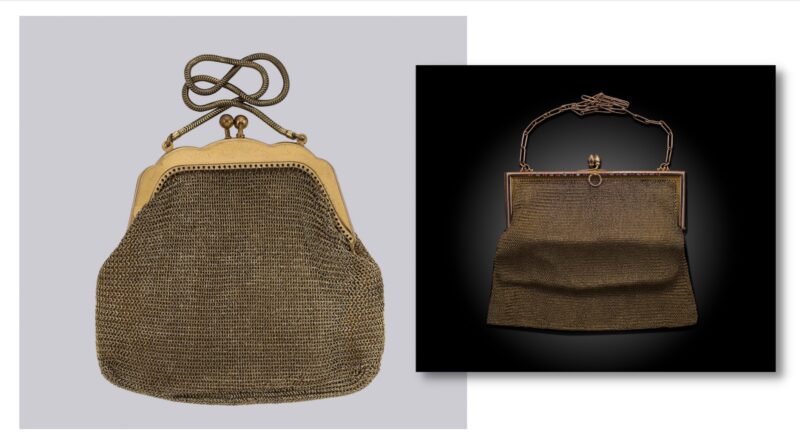 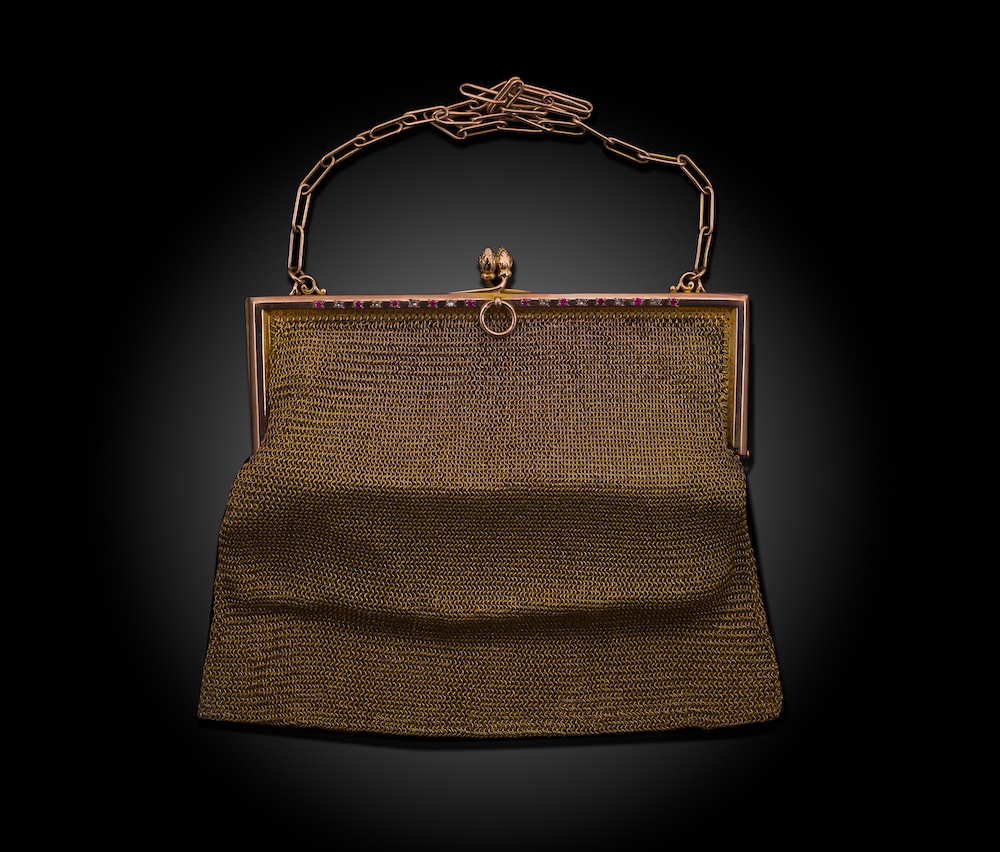 With an estimate of £1,000 – £1,500, one of the dance purses is 9ct gold and constructed in chain maille while the other is of gilt metal in a similar style. 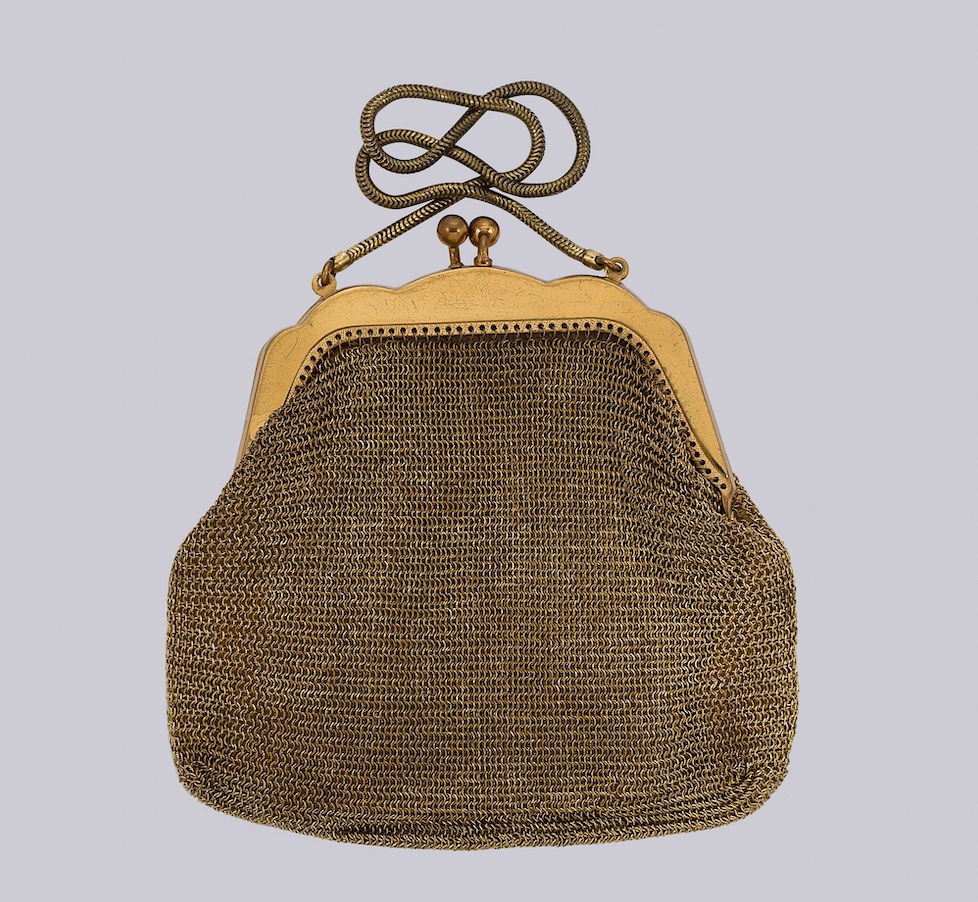 Countess Spencer, Princess Diana’s paternal grandmother and great-grandmother to His Royal Highness Prince William, Duke of Cambridge and Prince Henry (Harry) Duke of Sussex, was born Cynthia Ellinor Beatrix Hamilton. She married Viscount Althorp in 1919 and was appointed Lady of the Bedchamber to Queen Elizabeth in 1937. She continued the role after Elizabeth became Queen Mother in 1952 and remained in the post until her death.

Another lot within the sale with royal connections is a collection of four early to mid-20th–century nécessaires which belonged to Lady Anne Spencer, Countess Spencer’s daughter and the aunt of the late Diana, Princess of Wales.

Amongst the four nécessaires is one which is engraved ‘ANNE’ with fully fitted interiors and engraved inside ‘FROM HOUSEHOLD STAFF, ALTHORP, 4TH AUGUST 1941.’ 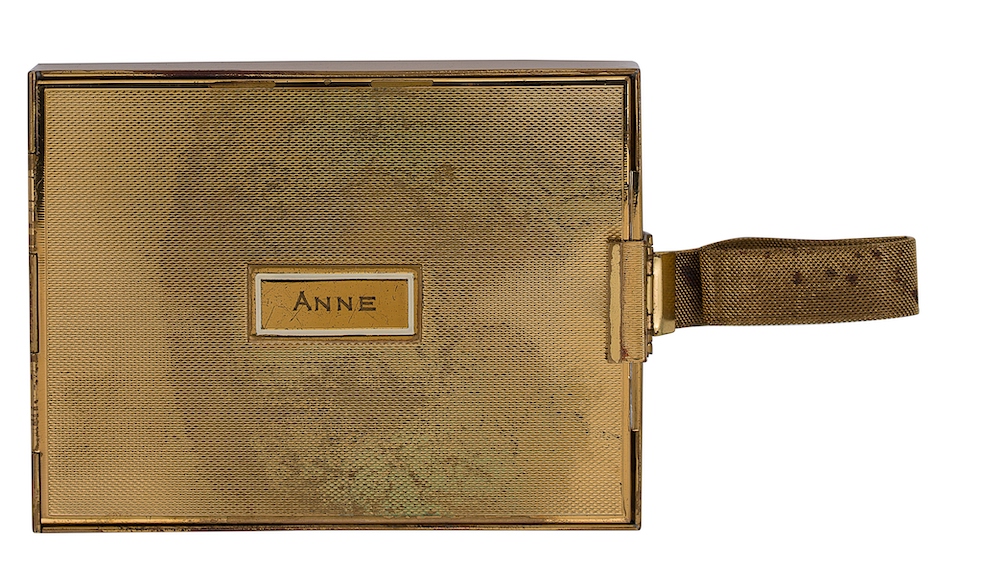 Lady Anne Spencer was born on August 4, 1920, allowing speculation that this necessaire was a 21st birthday present. She also went on to marry Christopher Wake-Walker in Westminster Abbey in 1941 in the presence of most of the Royal Family, including the then Princess Elizabeth, now Her Majesty the Queen and Princess Margaret.

The collection of nécessaires is thought to fetch between £200 and £400.

The sale also has a 20th–century silver presentation salver which was gifted to Air Vice Marshal James Edgar ‘Johnnie’ Johnson, the highest scoring Western Allied pilot against the German Luftwaffe and the Royal Air Force’s officially recognised top-scoring fighter pilot of WW2. The salver was gifted to Johnson on his retirement in 1962 and has an estimate of £600 – £800. 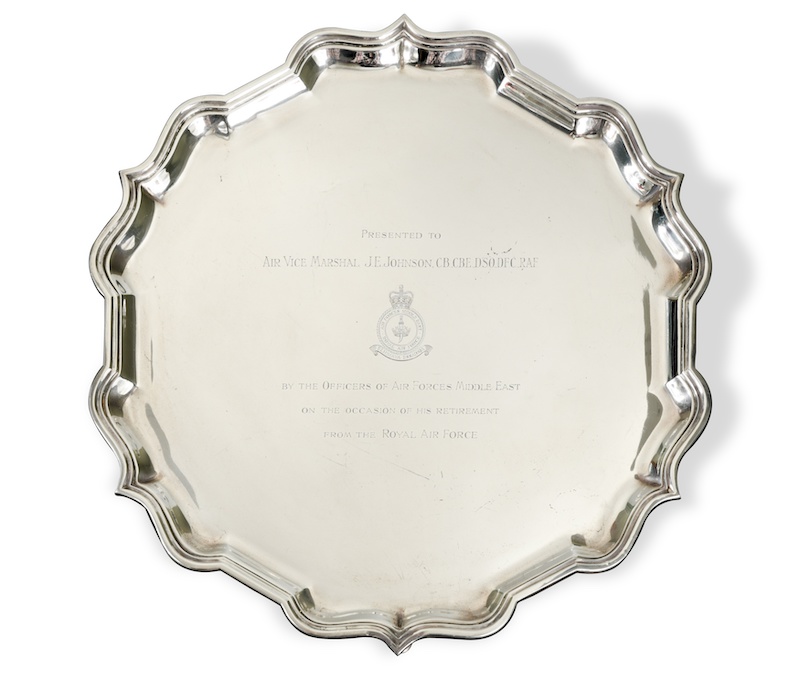 There is also a WW2 campaign medal group with two ‘Caterpillar Club’ pins – these belonged to Flying Officer Edward Harold Ruston RAF, who was in the same sortie as Sgt L.E.S. Manning who was the inspiration behind the TV show, Allo Allo. 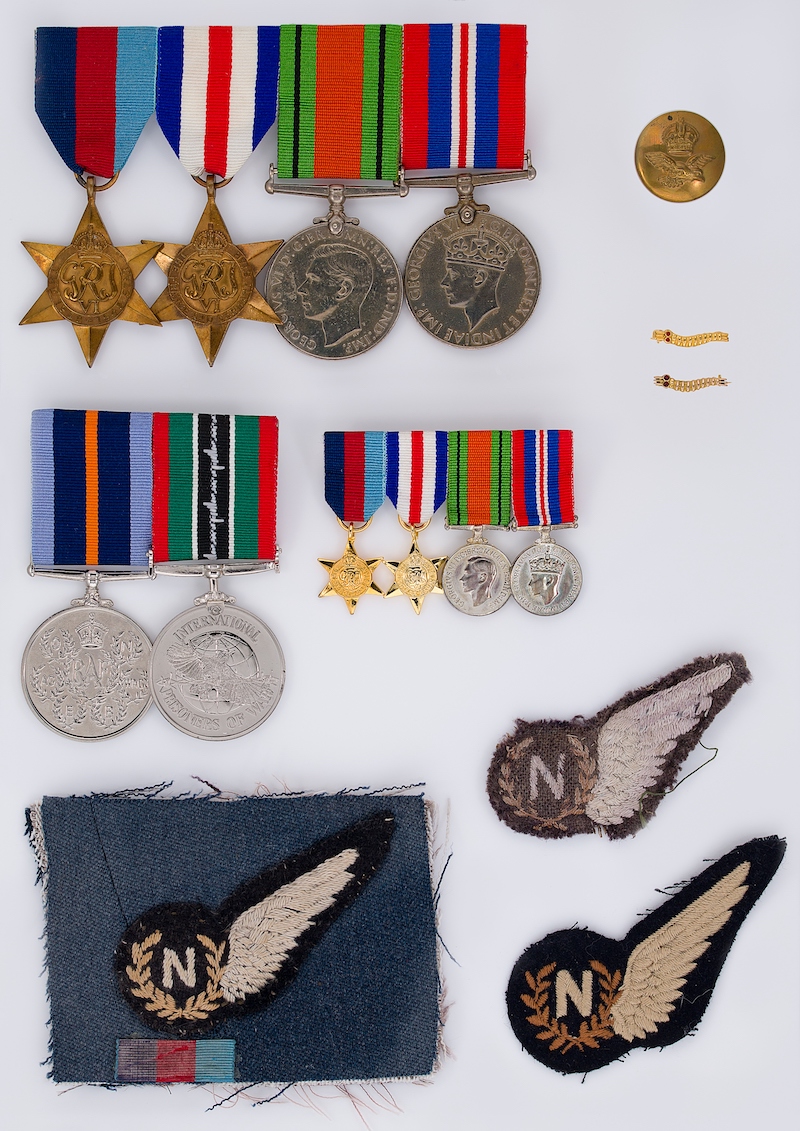 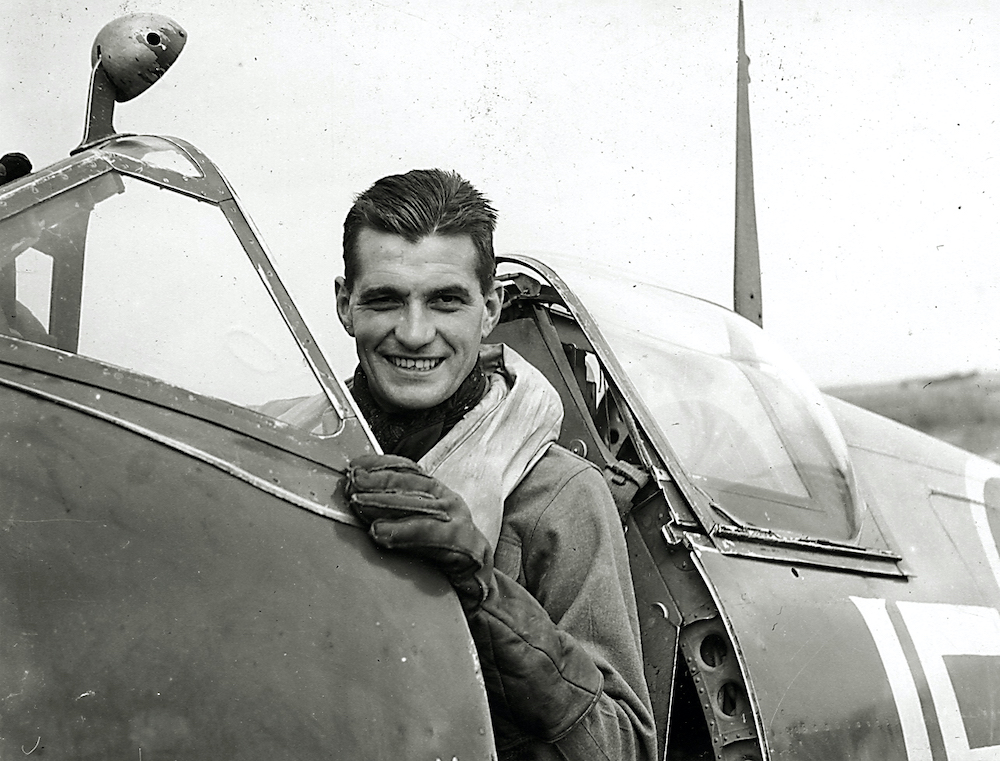