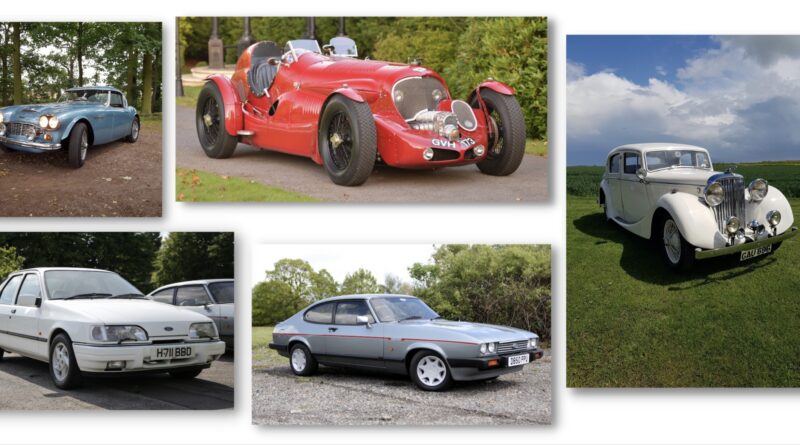 On the same day will be the transport sale, featuring a range of collectibles, automobilia, and transport-related toys and models.

The star lot, which is sure to draw much attention from petrolheads, is set to be a Peterson 6.5 litre supercharged Bentley Road Racer on a 1952 chassis, which was rebuilt to order in 2014. This beautiful car has a pre-sale guide price of between £600,000 and £620,000, and the team at Ewbank’s is expecting significant interest from enthusiasts all over the UK and overseas.

For those looking for a more every day, but still much-loved and highly sought after, option, a 1986 Ford Capri is also on sale. It has done 93,000 miles, is a D-registration and has an MOT until early November this year. It carries an estimate of between £15,000 and £20,000. 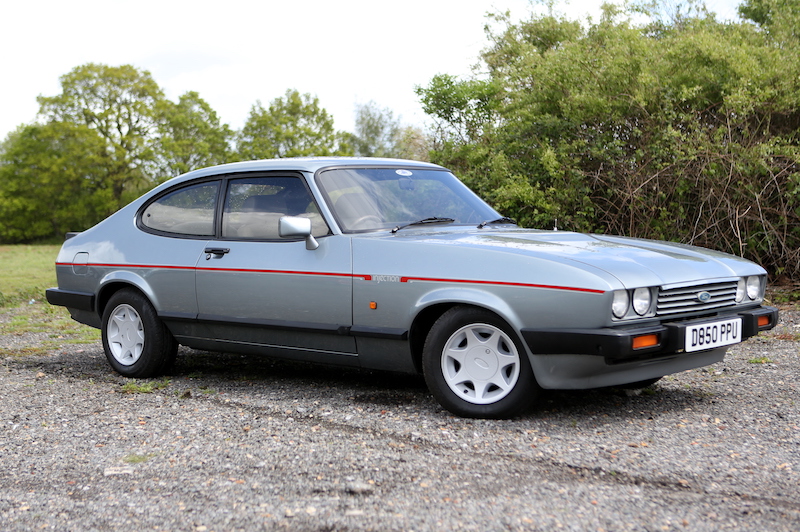 “This is sure to garner great interest from car fans looking to relive their youth, or perhaps, buy the car they first fell in love with; there’s huge nostalgia for the Capri,” said Andrew Ewbank, partner and auctioneer. 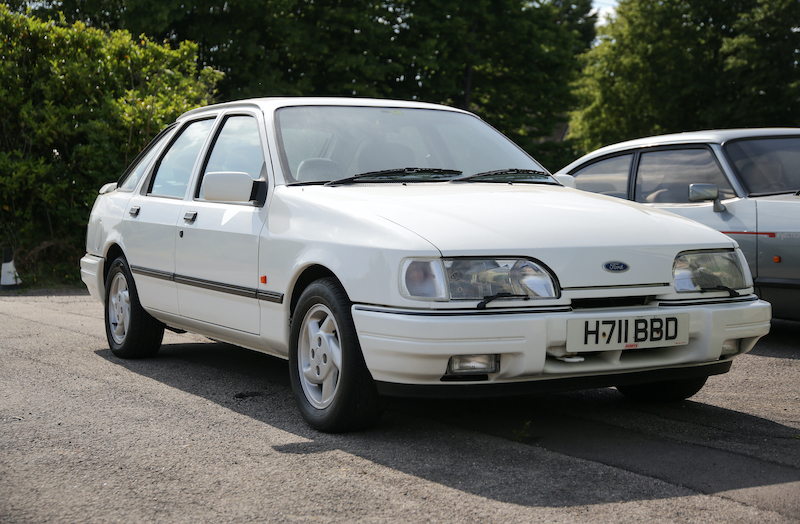 For those looking for something a little older and of more historical note, a 1939 pre-war Jaguar SS100 SE saloon, will fit the bill. Valued between £35,000 and £45,000, this delightful car, which is believed to have been in the same family since it was bought, has clearly been well cared for over the years. 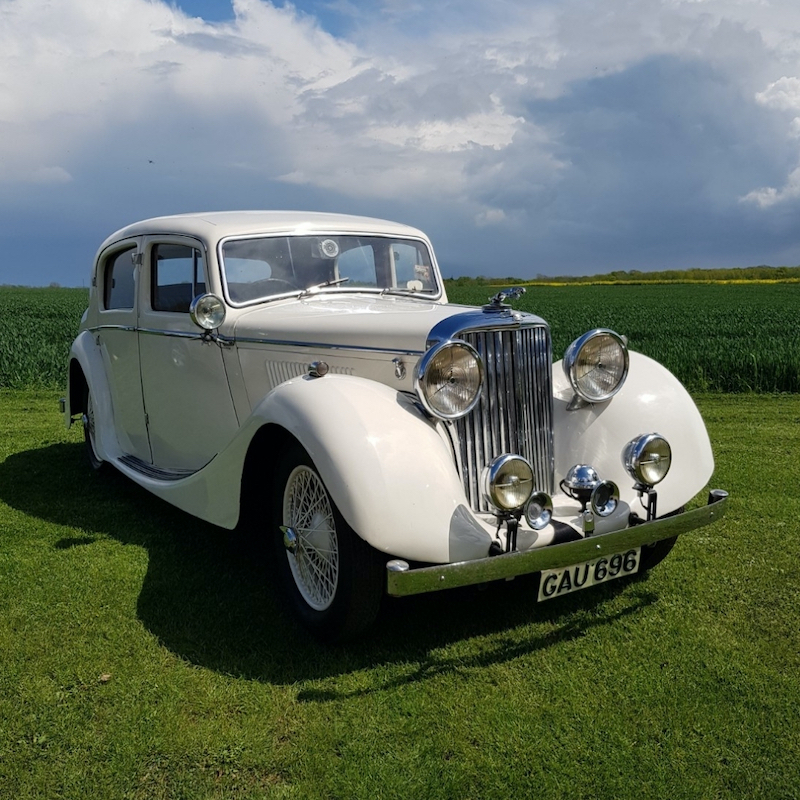 The SE model was produced in very small numbers making this 1.5 litre example quite rare, according to the team at Ewbank’s.

“It drives exactly as you would expect with all the correct noises and a distinct vagary to the steering due to the fitted cross-ply tyres. The wood dash and picnic tables are without damage and the instrumentation is as per original. All its gauges are working, however the fuel gauge has the odd off day!” remarked Ewbank.

“It has a steel sliding roof which works and is watertight. These pre-war SS motor cars are becoming very hard to find. They are an easy car to own, enjoy and maintain; spares are plentiful, and an active club provides help and advice.

Also consigned for sale is what is believed to be a rare Austin Healey prototype, the X300. The car, dating from the 1960s, is a best described as ‘controversial,’ explains Ewbank. 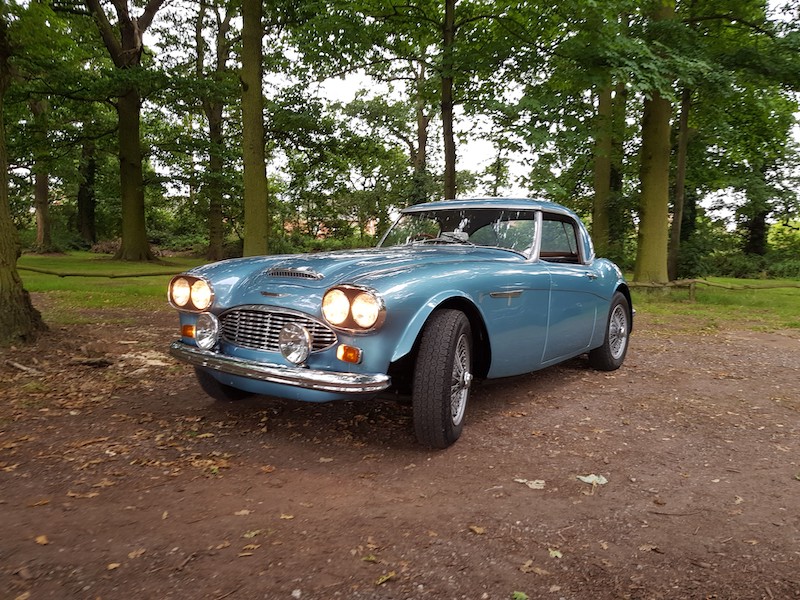 “Just Google ‘Healey X300’ and you’ll see what we mean! Some love it; some hate it; some deny it even exists! Well, it most definitely does and here’s what we know.

“This was most likely an original Healey works’ experimental car, and it bears chassis number 012X300. It is possible that it was used in trials in the early 1960s and, like many Healey test carriers, was constantly modified and changed over subsequent years but never managed to transition from its experimental status,” said Ewbank.

The car on sale at Ewbank’s is characterised by unique features and mechanical traits that differ from standard Healeys, including a much wider track and thanks to it being nearly 20cm wider, it has an ‘out of proportion’ look compared to a normal Healey according to enthusiasts.

It has a longer wheel-base:, the rear wheel-arch is set four inches further back than standard, and it’s also shorter than standard as there is no bumper over riders and it has a shorter back. It has double headlights – possibly taken from an Austin 3 litre and therefore added as part of a remodelled front-end in the late 1960s as the Austin 3 litre debuted in 1967.

Ewbank commented: “Love it or hate it, it is sure to generate significant interest in the auction, which promises to be a great Sunday out for car enthusiasts.”

Alongside the car auction will be the transport sale, featuring numerous items of car memorabilia and train items, including London Underground station signs. 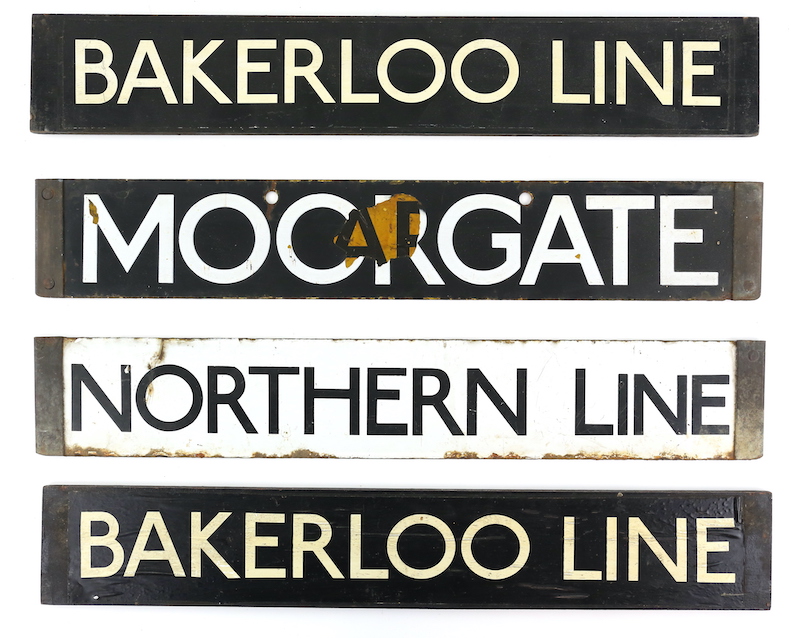