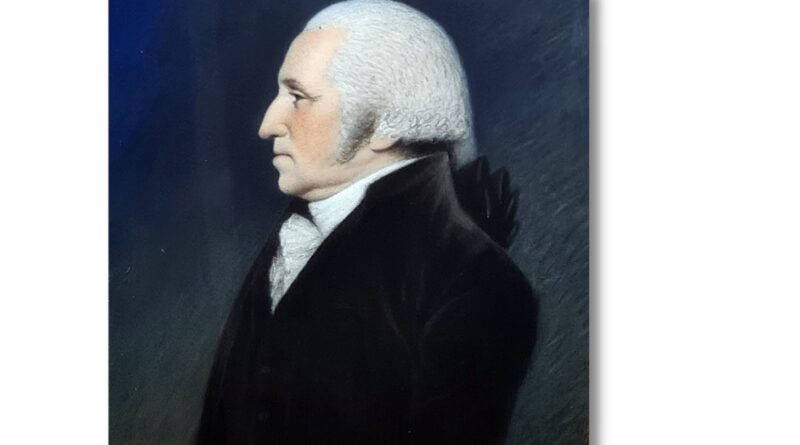 A small portrait of the first US president, George Washington, will go under the hammer at The Cotswold Auction Company on October 19. 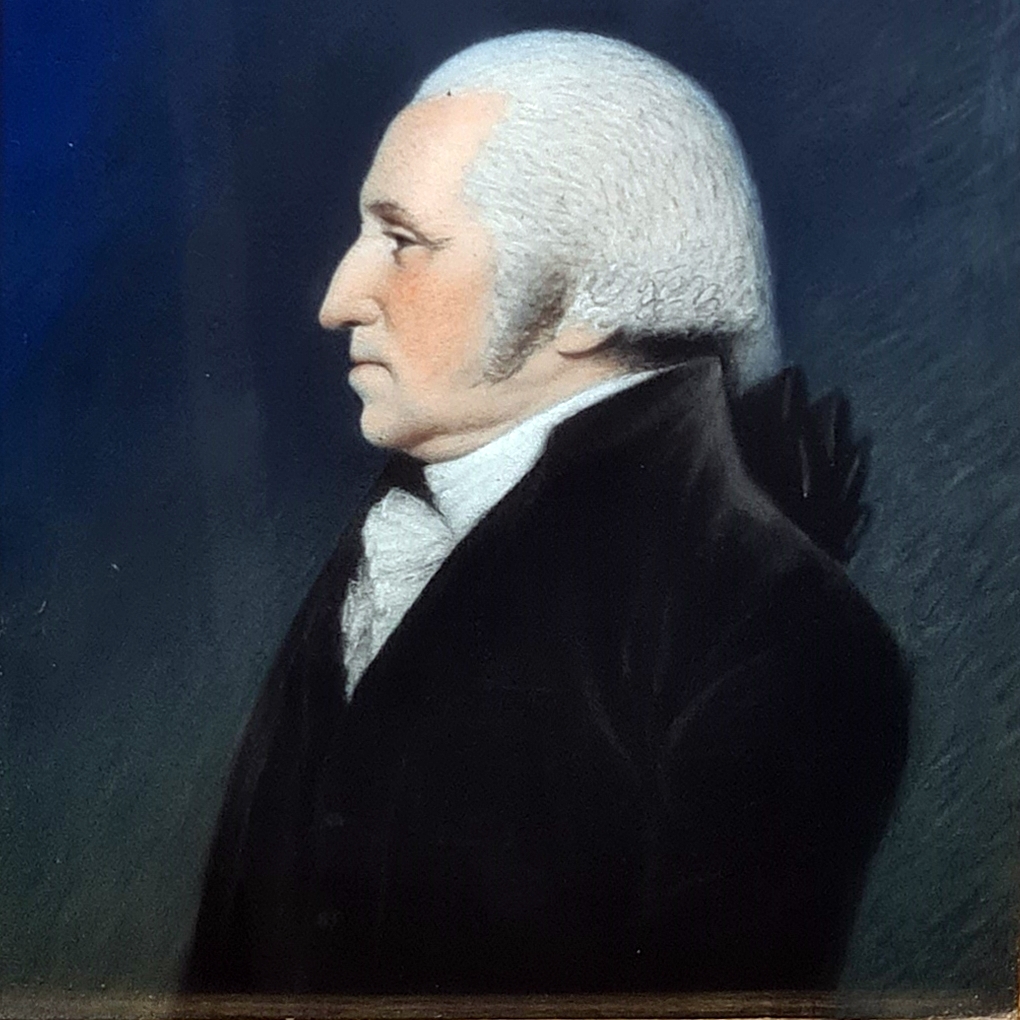 Director, Lindsey Braune, said: “This will be extremely interesting for both British and US buyers. We believe it was executed by James Sharples, a well-known eighteenth century  British pastellist, who worked in the UK and then in 1794 travelled to the United States with his family. It is thought that Sharples secured a sitting from America’s first president, George Washington, not long after his arrival in the USA, c. 1795-7.”

Once the sitting had been obtained both James Sharples and his wife Ellen produced multiple versions for a ready local market in Philadelphia, then the American Capitol.

A few of these have survived and come to the market at rare intervals, always met with a great deal of interest by collectors of eighteenth century American pictures and history.

This picture comes from a local house and was formerly at Bowden Hall in Upton St Leonards near Gloucester. From this same family collection, and also with an American theme, earlier this year The Cotswold Auction Company sold the first African-American published book of poetry by a slave girl, Phyllis Wheatley, 1773 for £16,500.

It is believed that the portrait was once part of the collection of nineteenth century British collector Jeffery Whitehead and was exhibited in London twice – in 1899, incorrectly attributed to Russell, and in 1891 as ‘Sharpless’ (as James Sharples was known at the time). It then sold at Christie’s in 1915, when Whitehead’s whole collection was consigned for auction. It was bought by a picture dealer by the name of Schroeder and found its way to this local Cotswold collection near Gloucester.