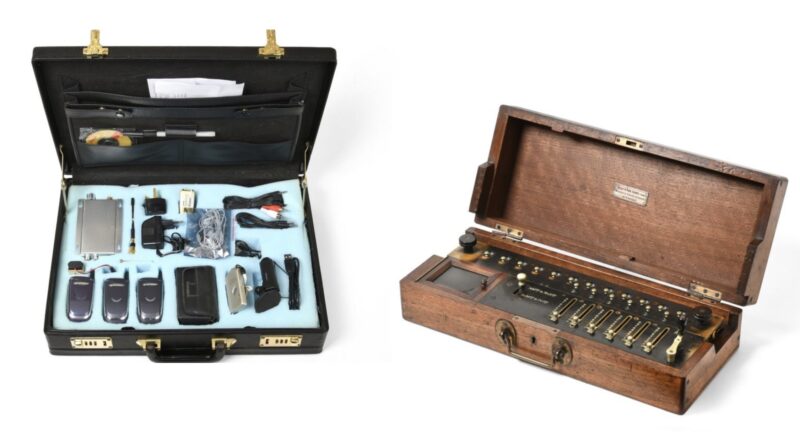 A rare 19th-century mechanical calculator is one of the highlights of Tennants Auctioneers’ upcoming Scientific and Musical Instruments, Cameras and Tools Sale on September 29, which is set to include a plethora of fascinating collectables from vintage radios to a spy camera kit.

The Strasser & Rhode Glashutte Arithmometer has a similar mechanism to Babbage’s more well-known Difference Engine. With the ability to calculate complex sums, this fine and rare piece of mathematical history is being sold with an estimate of £1,500-2,000. 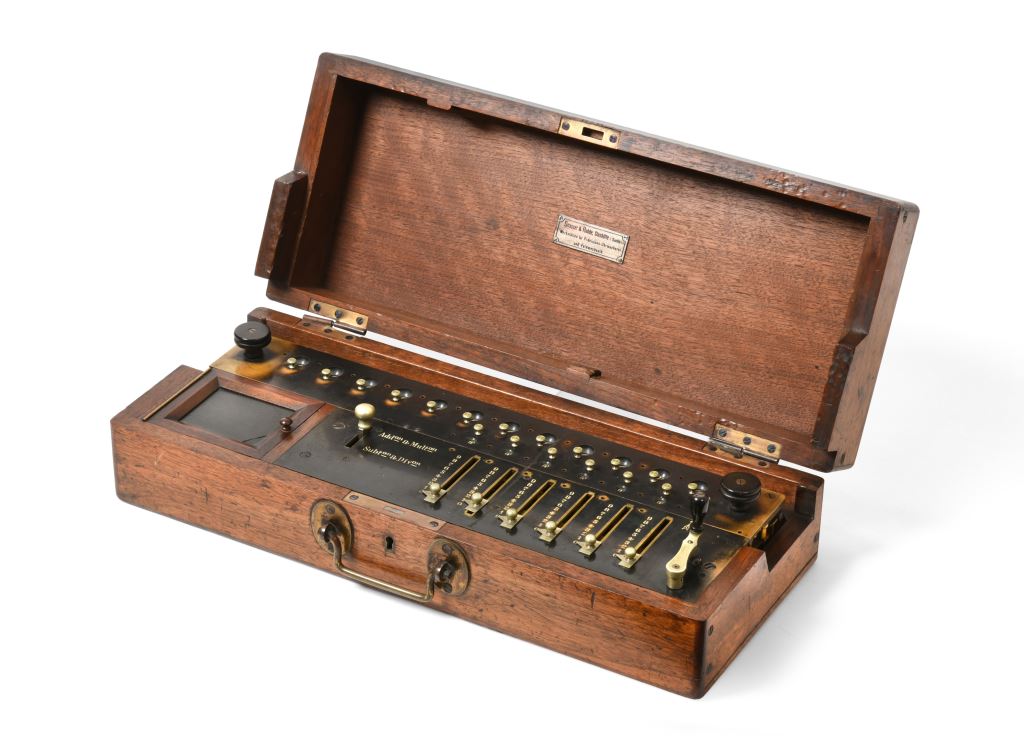 Further innovations in scientific and mechanical engineering are represented in the sale, such as a small collection of rare miners’ lamps including an example of the Davy Mining Safety Lamp, estimated at £2,000-2,500, which became a vital tool in the history of mining.

Amongst several private collections entered into the sale is a collection of over 100 vintage cameras and lenses, which has been put together by an inveterate collector. The varied collection includes examples by the likes of Hasselblad, Carl Zeiss and Leica. However, the most unusual lot in the collection is a spy camera kit, estimated at £40-60, which includes three plastic cameras in the form of Motorola ‘flip’ phones, an audio recorder and a wireless camera. 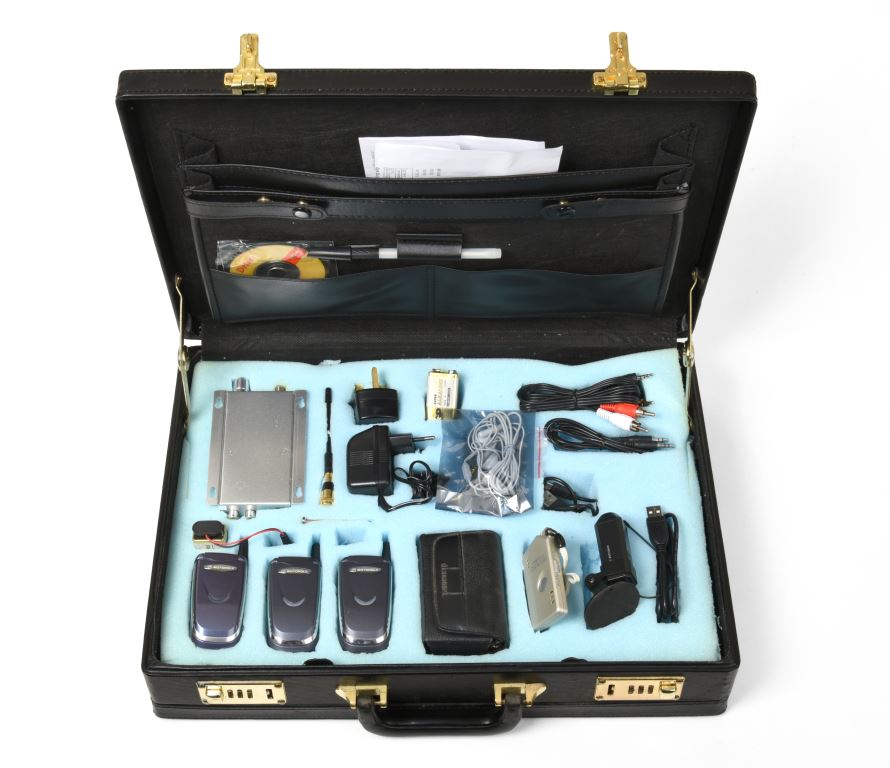 Also of note is a private collection of vintage radios, which are being sold in 60 lots. With examples dating from the 1920s to the 1950s. Included in the collection are rare examples, such as an Ekco Type RS3 ‘Willow Trees’ All-Electric Consolette Wireless Receiver, estimated at £150-200, with its stylish tree-shaped speaker fretwork. The sale will also include a host of antique woodworking tools, spirit levels.