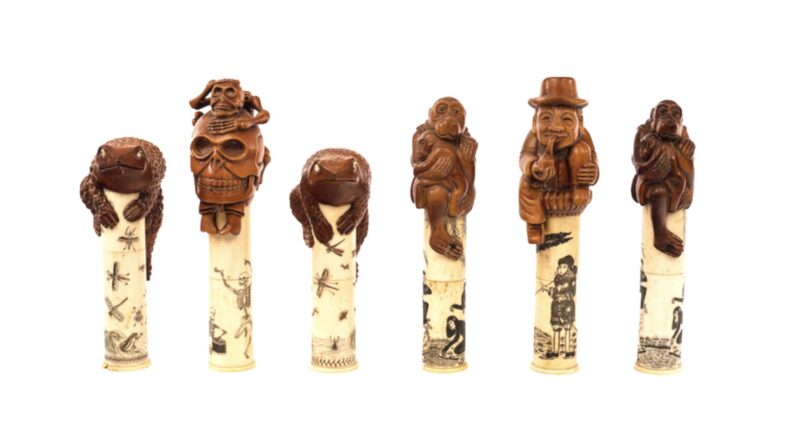 Rare books will take centre stage at Gloucestershire auctioneer’s Chorley’s this month, including the third and final chance for buyers to acquire volumes from Spetchley Park in Worcester with another 60 lots from this property going under the hammer.

The Berkeley family have been one of the foremost Catholic families in Britain for centuries and unsurprisingly the sales have included many religious tomes from the collection at Spetchley Park. 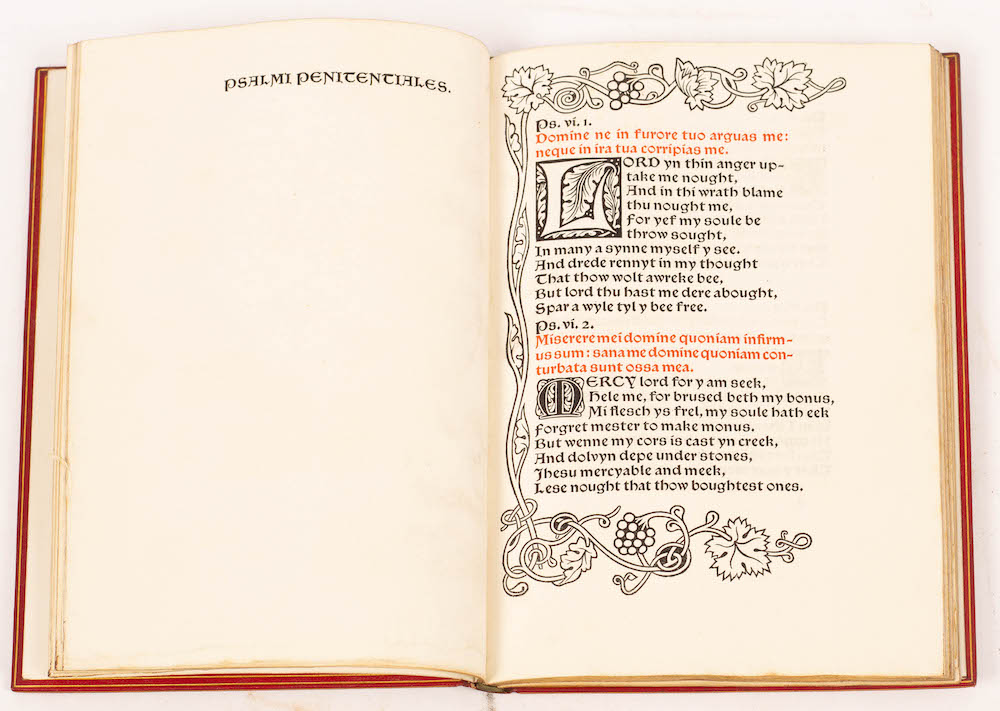 Highlights from the Spetchley Park library include: 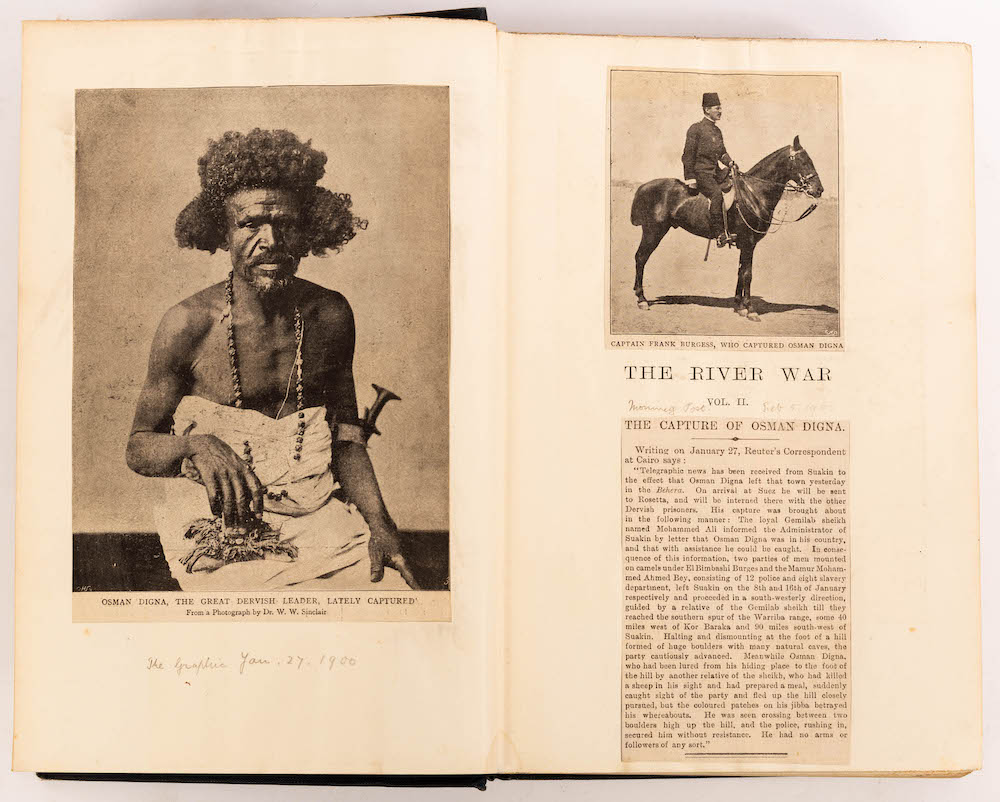 There is a military theme elsewhere in the sale with two watercolour views by Major-General Walter Fane CB of hill forts at Quetta and the Temple at Bagh. These views, dated 1878, ask £1,200-1,800. Military officers often recorded their experiences not only with diaries but also with highly accomplished watercolours and sketches.  Fane served in India, notably on the North West Frontier, as well as in China during the Opium Wars. He gave his name to troop of irregular cavalry made up of Indian volunteers that fought in China.  Fane’s Horse remains part of Pakistan’s armed forces to this day.

The sporting section of the sale includes paintings, prints, taxidermy and books. Standout lots include:

An interesting group of ceramics have provenance back to the Rous Lench collection. The collection which was formed by Thomas Burn of Rous Lench court in Worcestershire was one of the most extensive and interesting collections of early ceramics ever to have come onto the market. Certain items that were either not offered in the sales of 1986 and 1990 or which went unsold are now set to go under the hammer at Chorley’s.

The small group includes Chelsea, Worcester and Bow pieces. An interesting figure of a recumbent pug is ascribed to Chelsea and is modelled after the Roubiliac figure of Hogarth’s dog, Trump. Hogarth identified strongly with his dog and models of Trump were produced by various factories, the estimate on this example is £3,000-5,000. 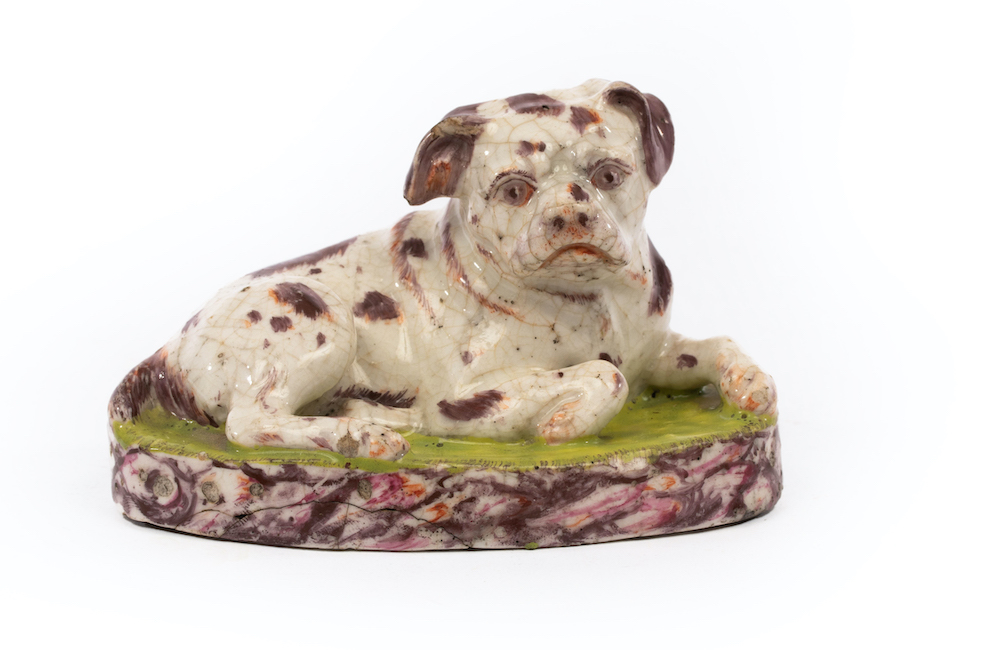 The sale also includes a strong section of Asian art including treasures from Japan and China. In the Chinese section:

Japanese art from a local collector includes metalware, woodblock prints and weapons, including: 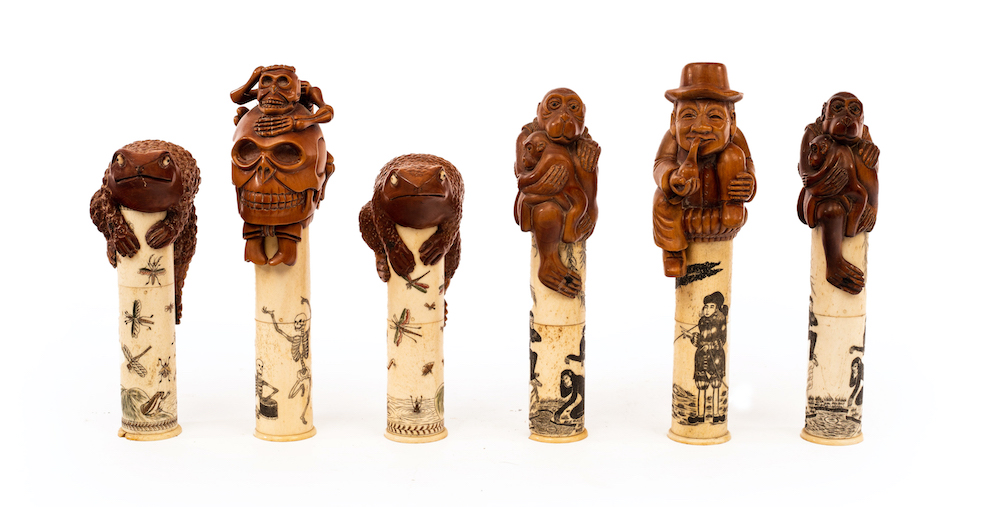